How to Ask Better Questions About Newsroom Analytics 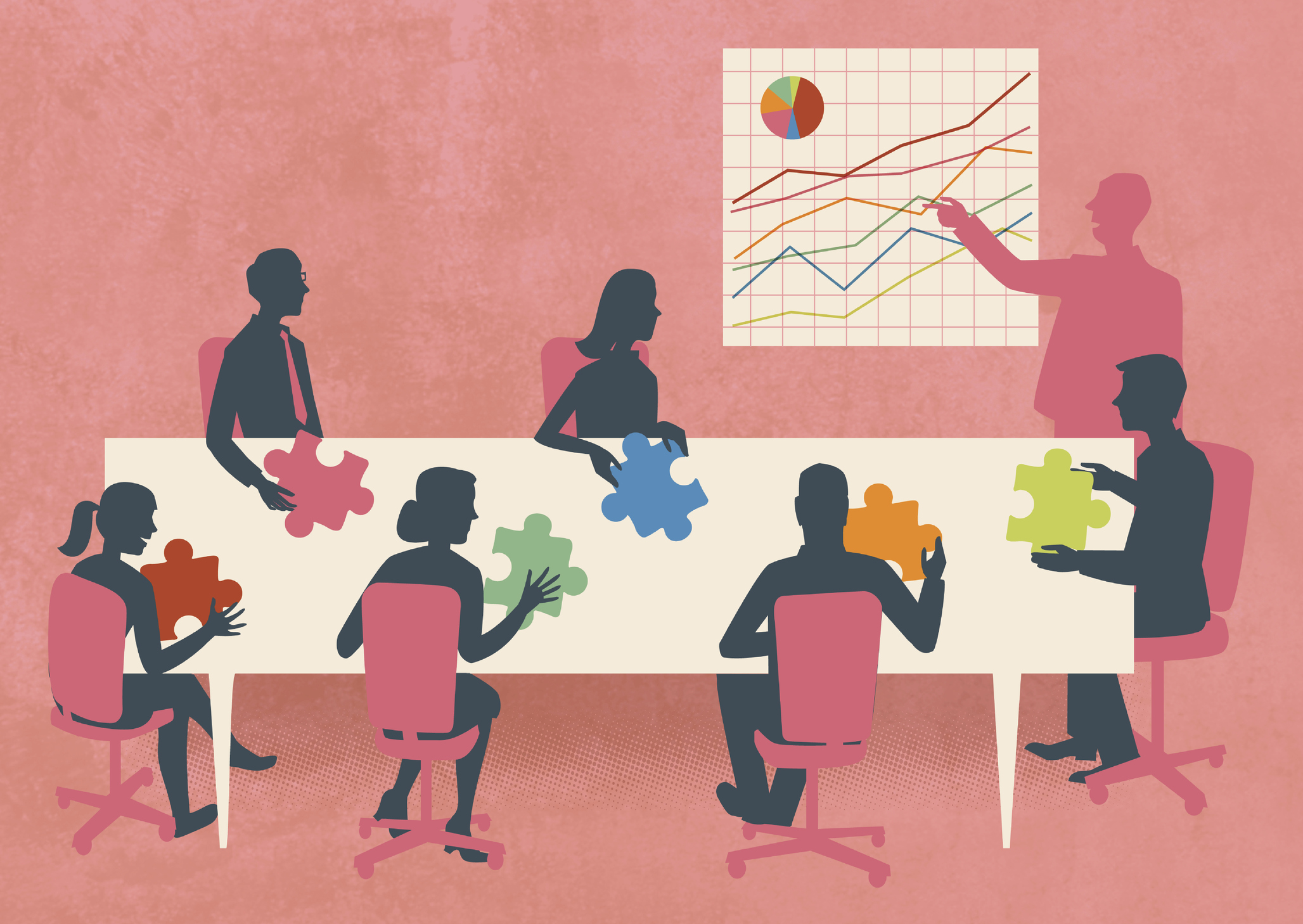 When it comes to using data in the newsroom, spending a few minutes to structure your thinking before diving into a data set can make all the difference in getting actionable results afterwards.

At the Financial Times, our data team fields questions from individual reporters, news desks, the audience engagement team, and managers from all parts of the business. To manage that intake and ensure data is effectively used, the team uses a Google form to help those making the request think through what they are asking for. It includes two simple, yet absolutely critical, prompts:

There are two parallel questions we can use in the newsroom to ensure our answers are useful: why and how.

1. What is the question you are trying to answer?
2. What action(s)/decision(s) will be driven by the answer?

It’s our job to help others in the newsroom

Without a doubt, this is an excellent starting point for any good data query (which is any question that can be answered with analytics). But using data effectively is still quite new in newsrooms. Many reporters and editors are not familiar with structuring their thinking this way. For instance, many reporters and editors ask about the metrics they are familiar with (page views, shares, etc) instead of being open to new types of measurement and analysis. Additionally, using a Google form (instead of just emailing or asking directly) is outside of the norm for many.

As a result, the audience engagement team often acts as the intermediary between data and journalists. It is our job to work with others in the newsroom and help them to think through what they want to know. In these instances, I’ve found that there are two parallel questions we can use in the newsroom that help ensure the resulting data is useful: why and how.

Last week, for instance, a journalist asked me for a breakdown of his readership against that of our full audience base. Asking him “why” led to: “Is there an unmet demand for my content?” And asking “why” again led to what he really wanted: “I would like to build a case for additional promotion of my articles.” He wanted to understand whether there was an unmet demand for his content that additional promotion would satisfy, a query that data can help us answer. But he had made an incorrect assumption about the best way to ascertain that information.

None of the three ways of framing this newsroom request — a readership breakdown, unmet demand or case for more promotion — were inherently wrong, but the third iteration was more focused and would have led to a very different method of data analysis than what he had initially asked for. If asked about promotion opportunities, the resulting analysis would be linked directly to whether and how his articles should be promoted. The first and second questions did not, as they weren’t connected to what he really wanted to find out or the possible resulting actions.

Data should have an impact on behavior

Just like asking someone “why” can lead to a more refined question, asking them “how” can help make sure those doing the asking are ready to use the results when they come.

Going back to our example, the journalist hoped to find an above-average demand for his articles. But how would he use that information? “More promotion” doesn’t clearly define a method of better reaching potential audiences, meaning his query would have required additional work to make it actionable (aka scope creep). This is something we as engagement strategists can help our colleagues think through up front. And if the data suggested his beat was actually oversupplied, then by the same logic it would be reasonable to promote his articles less (an outcome he wasn’t prepared for). Thinking about how to use the data ahead of time can help prepare someone to actually act on it — good or bad — and make sure data can and will be used.

Now I do not want to over-complicate this process. Sometimes people come with a genuinely simple, clear question and none of these extra prompts are necessary. However, data queries can often be improved by asking “why” and “how” as an initial request is taking form — and before thinking about how to go about solving for it.

Together, these can help simplify a complex query, make sure a simple query is the right question to be asking, and ensure the data you are getting on the other end can and will have an impact. So, if you see yourself or someone else thinking about process or method too early, take a step back and ask a few (extra!) questions before diving into the data.

Alyssa Zeisler is an engagement strategist at the Financial Times. She leads and manages multidisciplinary teams in creating audience strategies and developing new editorial products, formats and distribution methods to grow reach and engagement. Follow her on Twitter @a_zeisler.