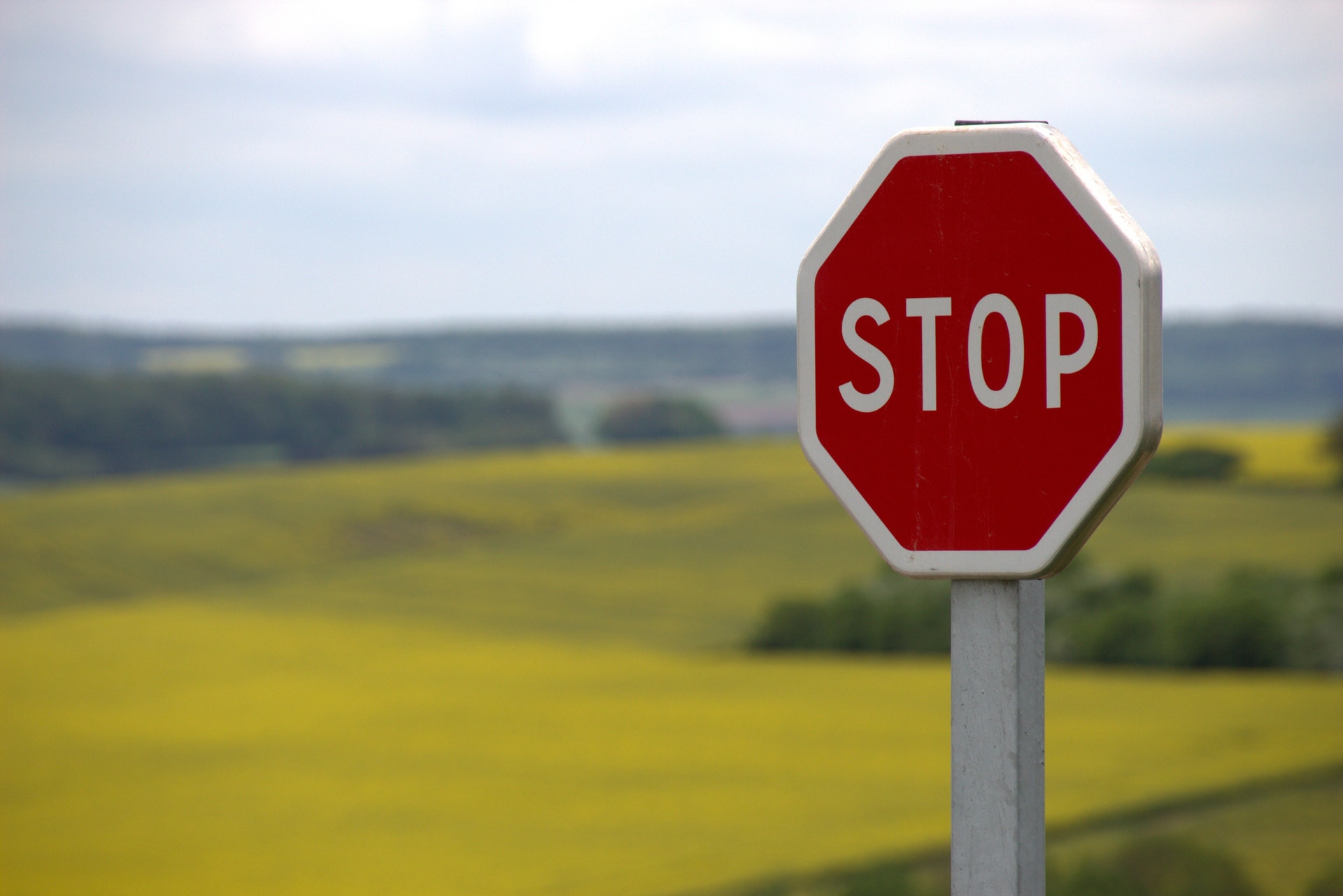 There is a common, disparaging discourse surrounding the relevance of the pageviews metric. I’ve heard pageviews called everything from passé to obsolete. Those descriptions may hold true in some environments. But in your average newsroom, pageviews aren’t passé — they’re a priority.

I know this because over the past 10 months, for my doctoral research, I’ve talked about metrics with journalists, digital experts, data analysts, tech developers and sales people in the six newsrooms I’ve visited in three different countries: Canada, Norway, and England.

Perhaps it’s time to reframe the focus to what pageviews do tell us.

So, imagine working at the Spectator, or a similar organization, and having someone tell you that pageviews don’t matter or demonstrate false success. If your job performance hinges on gathering pageviews, getting more is a measure of success. Pageviews matter because they are intrinsically tied to newsroom practice.

At the Bournemouth Daily Echo, a local paper in England, there is a 2,500-page-view “benchmark.” If a story falls short of that the reporter is tasked with figuring out why. Could it have been told or promoted differently? Or should the story have been done in the first place? These reflections are designed to help guide future editorial decisions.

Not dead yet: pageviews thrive across news outlets

The importance of pageviews is not unique to my sites of study. A recently released, extensive International Center for Journalists survey of newsrooms around the world found “Pageviews is the metric that gets the most attention from newsrooms (73%). Much less attention is given to engagement metrics: social shares (46%), conversion rate (18%), and scroll depth (16%).”

And not relying on advertising doesn’t, necessarily, eliminate that focus. A web editor at Norway’s public broadcaster, NRK, said pageviews are relevant because it is her “job to get people to read the stories.” Another NRK journalist looked at it from a wider viewpoint saying, “The audience knows what they are looking for. We are past the beginning of the internet. They’re looking for stories. They’re looking for quality. So, I think traffic is a good measurement.”

The analytics board at Norway’s public broadcaster, NRK.

Everyone I spoke with was aware of the importance of things like time spent, particularly for longer stories, and social media engagement in terms of building audience. But measuring all types of traffic was top-of-mind in practice. Along with pageview benchmarks, the Echo in Bournemouth has what employees called a “target” to grow unique users — senior management described it as an expectation. At Canada’s news agency, the subscription-based Canadian Press (CP), they’re searching for ways to figure out how many people are consuming their content without having access to subscriber analytics.

The digital team at CP gathers some data through embed codes in graphics and from stories shared on its social media channels. That information influences editorial and resource decisions. For example, choosing to cut more videos on a subject matter proven to attract lots of hits and eliminating extensive work on graphics that don’t get much use. Social media trending tools are also used as a complement to editorial instinct in helping determine some story selection.

Is belittling the pageview a roadblock?

There are obvious faults with traffic metrics, including discrepancies in how many people actually saw a story, the value of views with quick exit rates, bots that further muddy the waters, and issues around whether chasing traffic is an effective business model. And there is clear conflict in newsrooms about how best to get pageviews, how much they matter, what constitutes clickbait, and how chasing traffic might damage your reputation. However, if the goal is to get people to look at analytics on a deeper level, the best way into that conversation may not involve belittling metrics they rely on daily.

As well, the negative dialogue surrounding traffic metrics, particularly pageviews, could be overblown. As an NRK developer said, “Pageviews are not as bad as everyone makes. They’re quite useful. They tell us something.” And the vast majority of people I spoke with agreed with that to varying extents. A CP editor said, “Sheer numbers aren’t everything, but oftentimes can be a good way of telling you that readers care about an issue.”

Perhaps it’s time to reframe the focus to what pageviews do tell us, and then breach the divide on how to use volume metrics in conjunction with engagement metrics to develop proper context and useful audience insight that contribute to quality storytelling, in ways short-staffed newsrooms can manage. It seems more productive than declaring pageviews worthless — even with the best of intentions.

Nicole Blanchett Neheli is a doctoral candidate at Bournemouth University and journalism professor at Sheridan College. She is a contributing editor for J-Source (The Canadian Journalism Project).