Social Media Platform Changes You May Have Missed in September 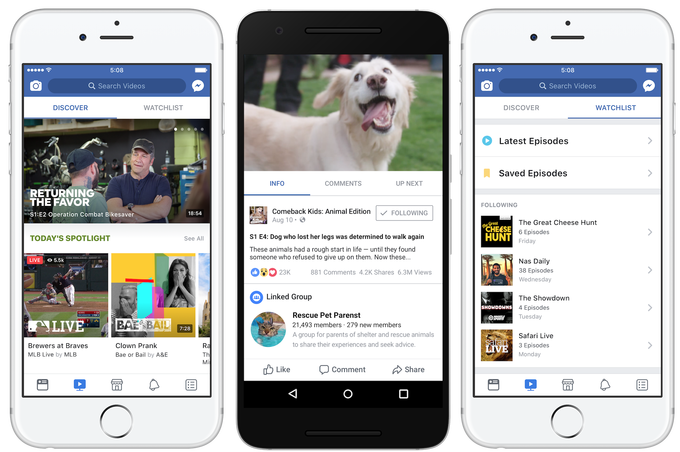 This piece previously appeared on the WGBH Social Media Portal.

The launch of Facebook Watch and expansion of Twitter’s character limit were the big headlines this month, but there there many more changes to social platforms this month that will have an impact on your strategies. Take a look at the top 25 changes from September.