ICFJ Study: Global Newsrooms Are Falling Behind in Analytics 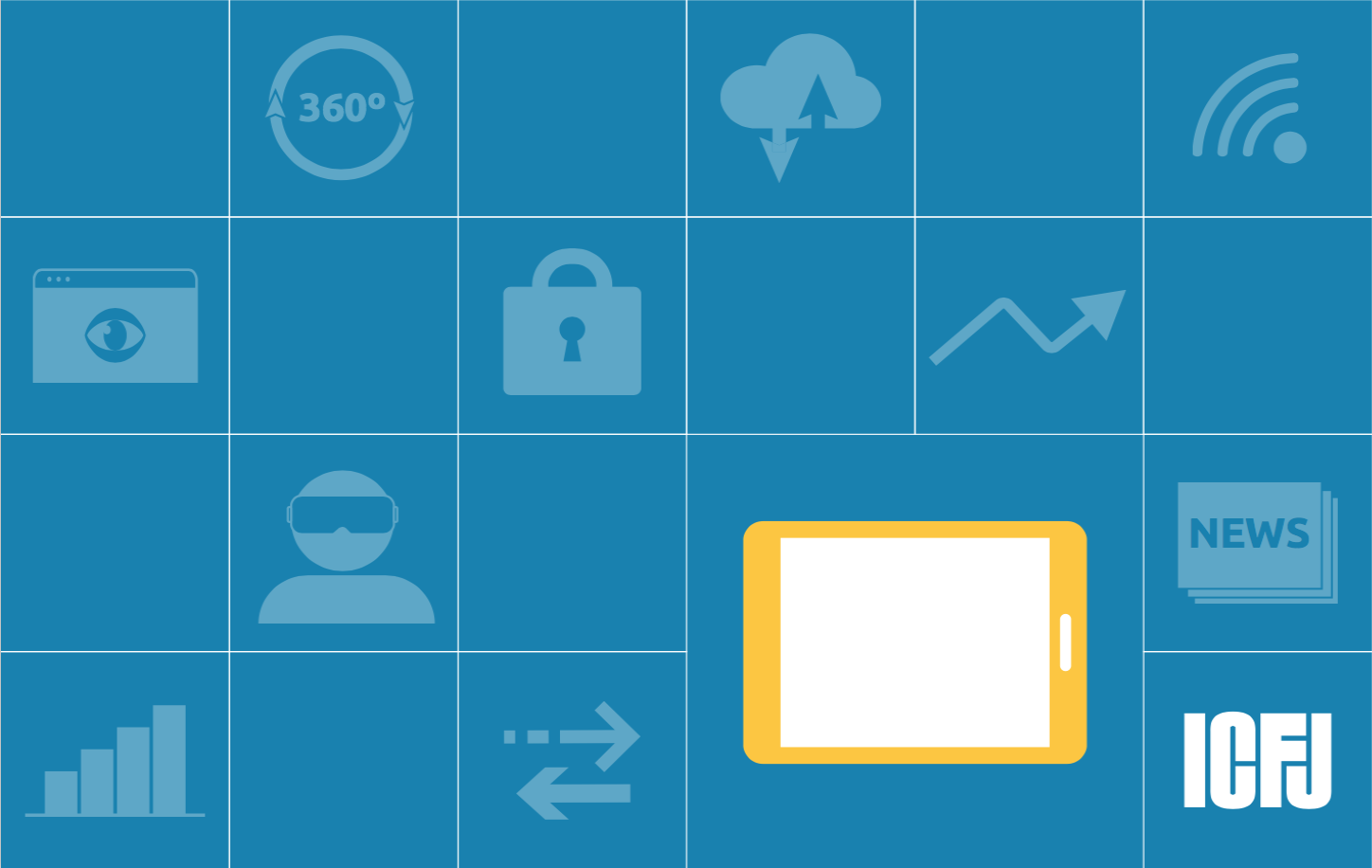 A few weeks ago the International Center for Journalists released the first-ever State of Technology in Global Newsrooms report, based on a survey of more than 2,700 journalists and newsroom managers in 130 countries. The survey was conducted in 12 languages.

After it sat on my desk, printed out, for almost a month, I finally had a chance to read it this weekend and want to pull out some of the report’s findings on analytics, which will be especially interesting to regular readers of MetricShift, because they confirm many of the trends and research we’ve covered here but suggest where we can pay closer attention to the global relationship between newsrooms and newsroom data.

Not even half of analytics editors had experience with data analytics when they were hired.

The report states: “Are journalists keeping pace with the digital revolution? Despite great strides in leveraging new technologies, we conclude that the answer is no.” In the field of news metrics specifically, that conclusion is even more pronounced. Without further introduction, here are my MetricShift takeaways from ICFJ’s State of Technology in Global Newsrooms report.

Who is in charge of analytics in global newsrooms?

The eye-popping number here is that just one percent of newsrooms employ analytics editors.

Among all the new roles ICFJ identified, including digital producer and social media editor, the fewest newsrooms employ someone dedicated to analytics. This certainly matches with anecdotal experience, and we’ve published an entire series about social media editors who have learned analytics and developed a metrics mindset on the job, carrying that expertise that with them into more senior roles. Nevertheless, these aren’t small newsrooms. With digital audience development a higher priority than ever and a huge reported reliance on social media, it’s still surprising at just how small the number of analytics editors is.

Newsrooms that reach their audience primarily through traditional print and broadcast channels are the least likely to employ analytics editors, who are most common in wholly digital newsrooms.

About a third of global newsrooms report having an analytics team, allowing tech staff to collaborate with journalists. For digital newsrooms, that number approaches 40 percent.

Analytics editors are trained in journalism

The highest level of education for almost a third of analytics editors is college degree in journalism or communications. And another almost 30 percent have some kind of advanced degree. No meaningful number have a technology-related college degree.

Again, this shows a field where analytics professionals have trained on-the-job for their roles. Analytics is increasingly a part of journalism education, but it’s often teaching students to use tools like Google Analytics, Chartbeat, and social media analytics dashboards, rather than as a coding or data specialty. That no analytics editors have an undergraduate technology degree is not surprising. But to me it presents a challenge for news going forward. When artificial intelligence and increased automation comes to publisher analytics, we want professionals in news organizations who can understand what they are working with.

Nor is there much formal on-the-job training. “Few organizations invest in training on practices such as using analytics,” according to the report, and there’s little demand for more among journalists.

Analytics in global newsrooms are bottom-heavy

If there’s not an editor in charge of newsroom analytics, who is?

This leads to newsrooms bottom-heavy and fresh-faced with analytics. Experience is concentrated in new hires, but not at the level of top leadership. According to ICFJ, about a quarter of top leaders had experience using data analytics when they were hired, less than digital content producers, analytics editors, social media producers and even news analytics.

ICFJ also looked at who uses digital skills on a regular basis. “Overall more staff in new roles (69%) regularly use skills related to digital news production than those in established roles (63%), though not by a lot. However, newsroom managers are more likely to use these skills regularly than staff in both new and established roles,” according to the report.

Jason Alcorn (@jasonalcorn) is the Metrics Editor for MediaShift and an independent consultant working with non-profits, newsrooms and philanthropy.