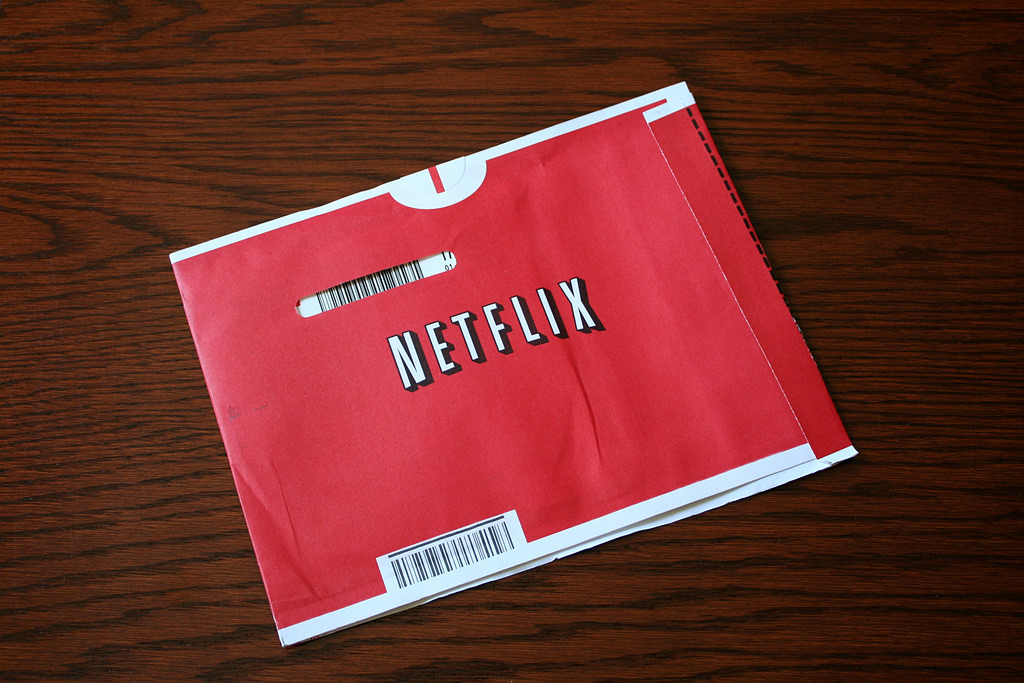 When it comes to data-based marketing, everyone wants to be like Netflix.

At the 4A’s recent Strategy Festival in September, the trade association outlined how Netflix uses statistical modeling to gauge how big its homegrown shows are going to be and to figure out the optimal marketing approach. Netflix also makes an estimated $1 billion in revenues per year from its recommendation engine, which is based on data analysis.

Its product, entertainment, has more intrinsic social media value than, say, paper towels, so Netflix has more data to draw from.

But not everyone can be like Netflix. A lot of businesses are messier. Netflix doesn’t have to deal with brick-and-mortar stores and direct customer service (unless someone calls its help line), for instance. Its product, entertainment, has more intrinsic social media value than, say, paper towels, so Netflix has more data to draw from. So for many businesses, while better use of data will definitely help, it won’t necessarily be an overall fix. Here are three reasons why the industry is overselling the promise of data:

As any good salesman knows, we buy emotionally and then justify it logically. Some 95% of our buying decisions take place unconsciously. Data is good for predicting the probability of an event, but when emotion is involved, all bets are off. A good portion of selling is storytelling, which appeals to a different part of the brain than the part that analyzes information. As Daniel Kahneman’s 2011 book Thinking Fast and Slow illustrates, we often make decisions by using heuristics — simpler queries that stand in for more complex questions. If we are contemplating buying a new car then we might ask ourselves, “How does the image of me in this car make me feel about myself?” If that image evokes a strong positive emotion, then features and price are secondary. Evoking such emotions is integral to successful advertising and can’t be plotted in a spreadsheet.

As ad guru Kevin Roberts has written, “Big data needs big emotion, because algorithms will never read and respond to humans the way humans do.” Data has yet to accurately predict virality, for instance, because virality occurs when stories tap high-arousal emotions like anger or happiness or low-dominance emotions like fear where people feel limited control. Social sharing, meanwhile, happens when consumers feel inspired or feel admiration. These emotions can only be evoked by tapping into something that has emotional resonance and that is beyond the capability of machines and can’t be predicted by data.

2. Data is based on past events.

Therefore, data will only tell you about the past. As stock traders know, that kind of information has limited value. While some consumer purchases are predictable, they can be influenced by variables ranging from whether they used a basket while they shopped to whether they’ve seen customer reviews. Ideally, buys should be based on a knowledge of a consumer’s real-time exposure to various stimuli plus historical data.

The biggest proof of the gulf between historical data and actual events is modern polling. While some pollsters predicted Hillary Clinton’s victory in the 2016 presidential election with a certainty as high as 99%, those estimates collapsed on election day. After the election, polls blamed everything from the lower-than-expected turnout of Democrats to the fact that Trump voters were suspicious of pollsters’ motives. That wasn’t the only time that the polls failed. Most polls also wrongly predicted the outcome of the UK’s Brexit vote and a 2016 peace agreement in Colombia. The lesson: past performance is no prediction of future events, something investors know all too well.

Imagine you were looking to buy a new computer. So you go to Best Buy and the salesperson asks you what you’re looking for, what you like about your current computer and what your price range is. You are then directed to a model that is likely to fit your needs. This kind of customer service has been around forever and the salesperson got all the info he needed about you by asking questions. Similarly, when you call Verizon because your FIOS router isn’t working, the tech admin doesn’t need to know everything about you, just what you need in that moment.

In a time when customer service levels haven’t improved in 40 years, merely providing better-than-average service is a differentiator. Zappos, for instance, earned a reputation for customer service that prompted Amazon to buy it for $1.2 billion. Aside from customer service, there was nothing that differentiated Zappos from all the other companies selling shoes on the Internet. Zappos’ strategy wasn’t based on data, but on offering an attribute missing in the market.

Patrick Kirby is an Irish millennial who grew up in Caheragh in the heart of West Cork, and moved to New York a few years ago. He is currently VP of Accounts & Sales at GlassView, the social video platform headquartered in New York with offices all over the world. An alumnus of National University of Ireland, Galway, Patrick helps brands take control of their presence and positioning in the market and is a pioneer for emerging technologies.