How Will Changes in Google AMP Results Affect Your Newsroom? 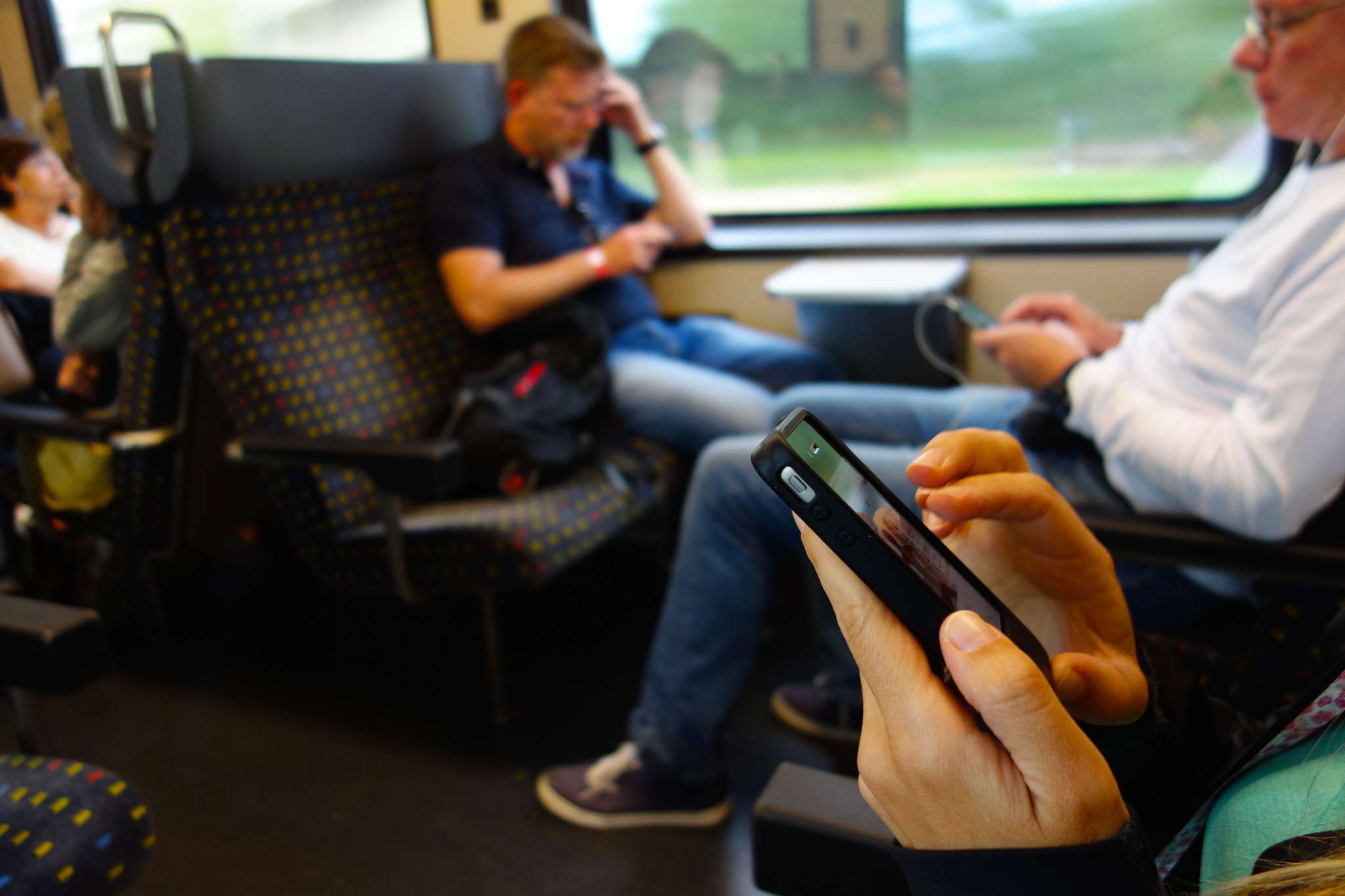 The following is a guest post from Chelsey Heath, the news SEO strategist for Trisolute Software’s News Dashboard. Guest posts do not necessarily reflect the opinions of this publication. Read more about MediaShift guest posts here.

In the world of the Google search engine results pages, or SERPs, there’s a new gold standard: Google’s accelerated mobile articles. Publishers who adopt AMP, loading their articles quickly with minimal bloat for users on mobile devices, will get more favorable positions in Google’s search results.

Faster-loading pages are key to being indexed and ranked by Google, as well as being read by news consumers.

Many of the news websites that top our visibility rankings for the U.S. and other countries have implemented AMP. And according to a recent article from Recode that looked at Chartbeat data on AMP, visitors to these pages spent 35 percent more time than visitors to non-AMP pages.

We looked at AMP and its impact on news-related search engine results pages and news publishers in January 2017 using data from the Trisolute News Dashboard and compared it to data from May and July 2017. There are a few stark differences and interesting developments throughout.

The News Dashboard SEO tool pulls in search-result data for news-related keywords every 15 minutes and is the basis of this analysis. However, since AMP articles are appearing more and more across organic search results as well, this analysis could be interesting to a wide range of content and digital marketing pros.

First, a little background on news-related mobile search engine result pages. Search results can contain two main news formats: a News Box featuring multiple publishers (everything titled “Top Stories,” which can include text, headlines and a news carousel) and one or more single-source carousels, which we refer to as Publisher Carousels. The articles in a carousel are either all using AMP or none using AMP, while News Boxes can have a mix of article types.

4 differences from January to July

The biggest difference we see in news-related mobile search results since January is a sizable increase in the overall percentage of text elements with AMP: from 20-33 percent in January to 71-90 percent in May (for Europe, Canada and the U.S.) Australia already had many more AMP text results, but still saw an increase. From May to July, every country except the U.S. saw a short decrease or remained the same, but the overall increase was still evident.

In January, more than 90 percent of News Carousels contained only AMP articles in the countries we analyzed. When we looked in May, the frequency dropped to under 90 percent in two countries: Germany and the U.S. By July, Germany increased to 100 percent AMP carousels, while the U.S. remained the only country under 90 percent.

We saw a broad drop in the percentage of search results with a News Box from January to May. France was the only country that remained steady, at 86 percent. This trend continued into July, with only the U.S. increasing from 85 percent to 86 percent.

Interestingly, the percentage of news-related mobile search results pages with a Publisher Carousel increased in all countries tracked except the U.S. from January to May. And when we look at May to July, that trend almost completely reverses, with every country logging fewer Publisher Carousels. In the past, we have seen many of these single-source carousels centered around sports news, but they are now increasingly appearing for a wider variety of topics. And AMP Publisher Carousels are a mixed bag for the entire period we considered. Germany, the UK and France saw overall increases; the U.S. and Australia saw overall drops; and Canada ended up at the same percentage in July as January.

With the News Dashboard we looked at how visible each of the rank types — News Carousel, etc. — in mobile Google search results were in May, using data from the U.S.

There are four rank types we have not yet discussed: Newstickers and Google Post are primarily relevant in the case of live events or elections and their political campaigns. Twitter Tweet/feeds show news-relevant tweets about a given keyword. News Headlines are relatively scare due to mobile SERPs often showing carousels only.

This graphic shows how visible each rank type was for both AMP and non-AMP during the month of May.

When we look again at AMP-only data for May (above), we see that anywhere from 44 to 60 percent of the monitored search results contain AMP News Carousels, with slightly lower percentages on News Text. This is a huge shift since January, pushing News Text from around 20 percent visibility to be the second-most visible element, even above Publisher Carousels.

When we expand our look into AMP-only data to Jan. 1-July 31, 2017, we can see the huge uptick in News Text around the beginning of March, with an interesting but much smaller drop in News Carousels at the same time. Publisher Carousels have decreased slightly so far this year.

Looking elsewhere, European countries and Canada are all much more stable for all rank types over the entire period. Canada shares a bigger uptick in Publisher Carousels with the U.S. than the European countries.

Canada’s graph is also more stable, sharing a serious uptick in News Text with the U.S.

In Europe, Germany has the highest number of small fluctuations over time, but the overall trend line is quite flat. The U.K. graph is much more stable, with an uptick in Publisher Carousels and News Text near the end of the measured period. France’s graph looks quite similar to the U.K.’s.

What news publishers should track about AMP

Overall, we found four main differences within AMP results: A huge increase in the number of text elements with AMP in all countries, peaking in May; AMP-only News Carousels climbing to 90 percent in all but one country we analyzed; only a few percentage points less of news-related mobile SERPs including a News Box; and mixed results for AMP-only Publisher Carousels.

Specifically for the U.S., it should be interesting to see if the AMP trends in the first half of 2017 continues, leading to an overall increase or decrease across the rank types we considered.

As Google continues in a mobile-first direction, AMP articles will continue to be an integral part of any search engine optimization strategy. Whether a news publisher has just made the decision to add AMP articles to the platforms they use or they have an extensive SEO strategy to rank in as many AMP elements as they can, faster-loading pages are key to being indexed and ranked by Google, as well as being read by news consumers. And as we found above, the increased importance of text AMP results is something publishers should track.