This Is How Top Instagram Publishers Use Video vs. Photos 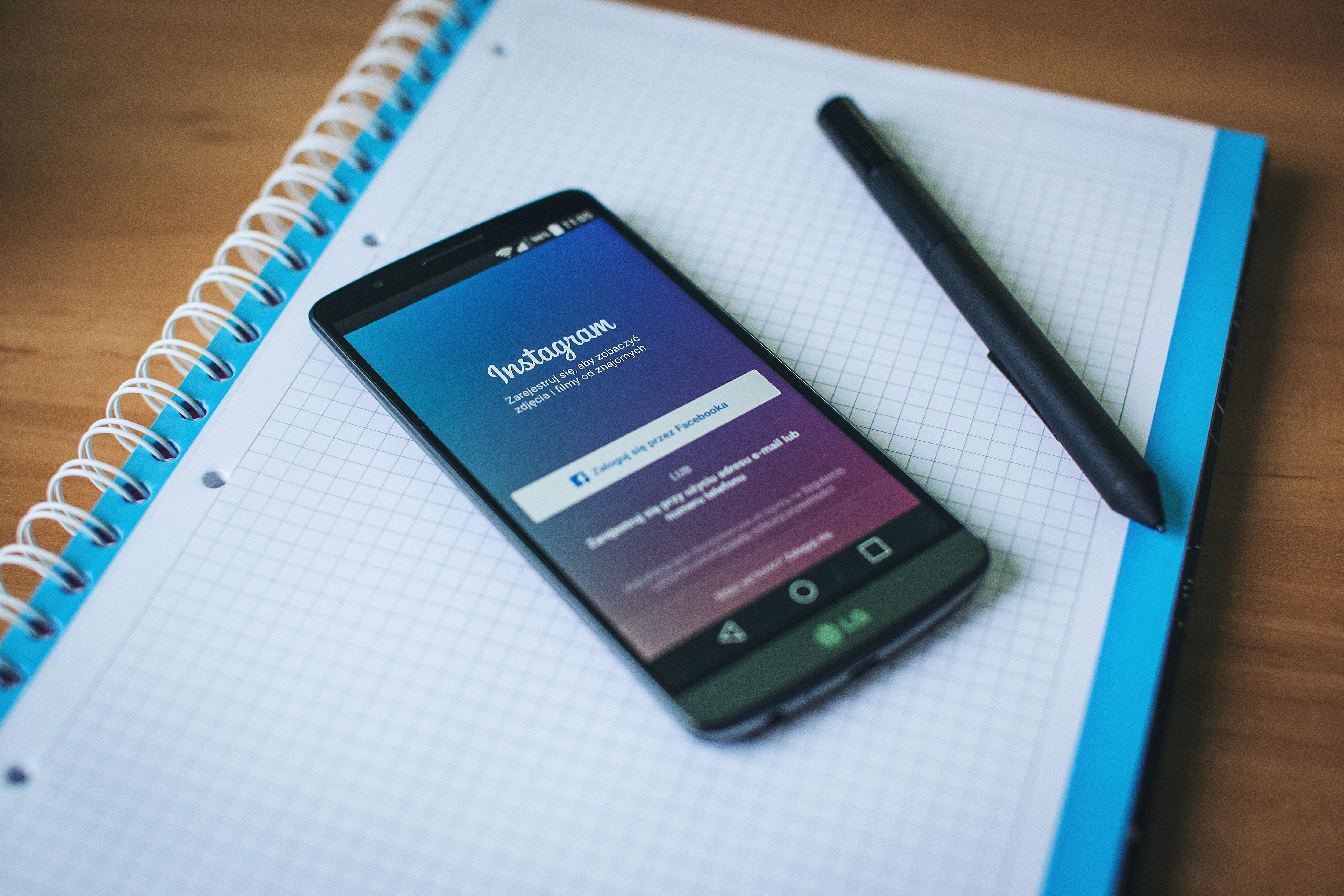 With Instagram offering a wealth of opportunities for publishers and brands alike, here’s how top publishers are strategizing around video vs. photos on the platform.

Instagram has gone through a mountain of changes last year, adding features like Instagram Stories, live-streaming and carousel photo albums. These features are delivering too — more than 250 million users create Instagram Stories everyday, according to a recent report.

With so many new features, how are publishers dividing their content and how do engagements for different formats stack up?

Let’s look again at the top publishers of both original photo and video on Instagram, using NewsWhip Analytics. We’ll add our news and interest publishers from last week’s analysis in as well, so that we’re looking at 30 successful media brands on Instagram and their strategies. These are the top ten publishers we surveyed in this analysis.

With NewsWhip Analytics, it’s easy to drill down into specific Instagram handles and examine their strategies, winning formats and posts. We can start by looking at the output of photo vs. video for these top publishers in May 2017.

Almost 67 percent of posts from these 30 engaging publishers were photo posts, while 33 percent were videos. Only eight of the 30 publishers posted more video content than photo content in May. Bleacher Report posted 479 videos to 201 photos, with the next biggest differences coming from Barstool Sports (216 to 20) and BBC News (154 to 12).

Has video output changed since last year? In NewsWhip Analytics, we can set our timeframe back to May 2016 to check. If we look at the top producers of original video content in May 2017 vs. May 2016, there are some stark differences.

Sports Illustrated, People Magazine and TIME have seen almost 90 to 100 percent increases in their video output from May 2016 to May 2017. When Instagram first launched video, there was a 15 second time limit. Now, Instagram videos can be as long as 60 seconds, giving publishers more time to make an impact.

So we’ve looked at output around video, but how do the engagements stack up for video vs. photo? We used NewsWhip Analytics to dig into the average engagements of video and photo posts from our top Instagram publishers.

Among the top media publishers on Instagram, we can see that the average engagements for photos are higher than they are for video. But we can also see how these averages have grown between now and last May.

What if we went into likes and comments? Does one format work better lend itself better to driving likes or comments?

While photos tended to drive more likes per post for the top publishers, videos drove more comments on average.

This could be because with video, users are pausing and taking the time to view it. This creates a larger window of opportunity for engagements, rather than when users scroll through their feed and double-tap photos just to like them.

Have publishers’ efforts to produce more video content pay off in terms of engagements? We took a look at the top engaging creators of Instagram video from our analysis to find out.

Total video engagements weren’t necessarily dependent on output. National Geographic only produced 51 videos, yet had the third biggest total of Instagram likes and comments on its videos. BuzzFeed Tasty and Vogue also posted under 50 videos, but made it onto this list.

BBC News was the biggest news-focused producer of video, with 154 Instagram videos in May. However, the publisher came in 18th for video engagements.

The Top Videos vs. Photos

What were the top videos and photos for our 30 publishers? What trends can we discern from their strategy?

Since National Geographic unsurprisingly dominated the charts for both photo and video, we instead looked at the top photo and video from each of the top ten publishers for each format.

These were the top video posts of the most engaging Instagram video publishers that we analyzed. Since Instagram is so visual, we can look at what those videos’ looked like in their preview for a better idea of what’s working on the platform.

These videos are full of people; in many of them we can see close-up looks at the emotions playing across their faces. The ones from National Geographic and Tasty offer a visual feast for the eyes. Sports videos also work well — the action-packed antics translate well to digestible video snippets.

Meanwhile these were the top photos of the most engaging Instagram photo publishers that we analyzed.

Again, to get a better idea of what the visual trends are behind these top photos, we can look at the top photos themselves. People again feature predominantly, primarily celebrities. But even the two animal-focused posts are close-up, showcasing the human-like emotions on their faces.

What were the differences between the top photo and the top video posts for these publishers? The top video tended to let users relive thrilling moments, especially for sports, or get an inside look into something they wouldn’t typically see, such as the behind-the-scenes video from Vogue at the Met Gala, or The Dodo’s video of a cute pig.

For photos, some trends stayed the same. National Geographic still showed something out of the ordinary to its followers, and E! News, Vogue, and People Magazine’s top photos came from close shots with favorite celebrities.

Creating a collective experience works well. Bleacher Report did a shoutout to an athlete’s achievement, which others could join in on the congratulations. Both People Magazine and Bleacher Report Football appealed to followers’ emotions.

It’s also interesting to note that crossposting other publishers, brands, or users’ content is acceptable on Instagram, and can even add a boost to engagements.

As Instagram continues to roll out new features, it’s worth experimenting with what works with your followers. Some publishers have seen measured success come from mixing their strategy up between video and photo.

Try NewsWhip Analytics to explore the leading Instagram trends from any publisher, blog, or brand. Or, try NewsWhip Spike to see the Instagram photos and videos going viral right now. By keeping a pulse on what’s trending on social, you can make sure you’re reaching the right audience, with the right format and the right story, at the right time.