Why Storyhunter Is Launching Into Live-Streaming 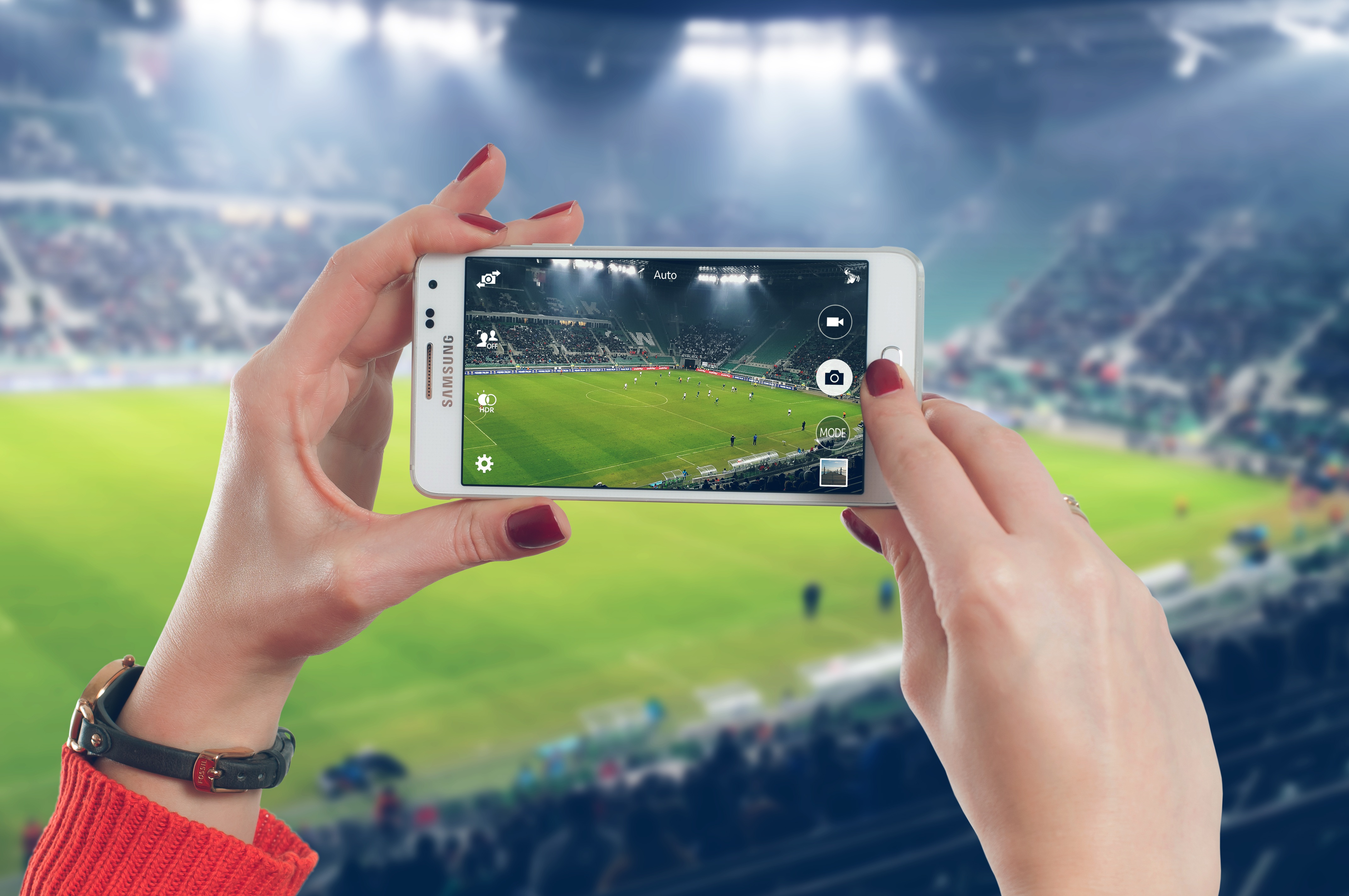 On May 15, international journalist Carlos Beltran offered a glimpse into life in Venezuela that few will ever see firsthand. He was live-streaming from a protest in Caracas where a group of first-aid workers, the Casco Verdes – or Green Helmets – were prepared to respond to any violent clashes that took place that day. His reporting offered an intimate firsthand account of the political and economic crisis that has plagued Venezuela for nearly two decades.

By live-streaming it on Storyhunter’s Periscope channel, his piece drew more than 100,000 views.

Launched in 2012, Storyhunter is a platform through which production companies can connect to video journalists around the world. It bills itself as an “all-in-one freelance management solution,” because beyond facilitating relationships between companies and freelancers, the platform also helps manage the projects, contracts and payments. Those companies include AJ+, Fusion, CNN and the Weather Channel.

And now Storyhunter will offer live-streaming services to companies, a decision that actually came because of requests from numerous clients, according to CEO Jaron Gilinsky.

“The media companies of the world need a better way to broadcast live stories as they unfold, and we want to make our service available to them,” he said.

Offering live-streaming services through Storyhunter offers participating production companies the ability to find journalists and producers anywhere on the ground when news breaks, according to Storyhunter’s CEO Jaron Gilinsky. And it offers a new way to engage audiences.

“This technology is going to be pretty revolutionary for media companies in breaking news,” he said.

Gilinsky said Storyhunter may expand to other live-streaming platforms in the future, but is only using Periscope for now. Periscope was ideal because there are already many journalists using it, it’s a platform that has always been associated with live content and it offers a range of tools that make it easy for journalists to use while telling stories. And the only tool journalists need to do it is a smartphone. Additionally, Storyhunter already had a big following on Periscope and Twitter.

“It’s really a home for journalists,” he said. “We basically want to experiment with it.”

For its initial, Storyhunter is doing an initial batch of 50 live-streams, Gilinsky said. When it launched the service, Storyhunter reached out to the 20,000 freelancers in 180 countries that comprise its network, and put out a call for individuals interested in participating. Nearly 1,000 applications were submitted, Gilinsky said. While Storyhunter was selected about which to journalists to work with for this round, there will be other opportunities for other freelances to try out live-streaming in the future.

“It’s a really good opportunity for them if they don’t already have the skills and want to learn a new skill and add it to their portfolio,” he said.

So far, 25 of the 50 pieces have been commissioned. Gilinsky expects for the first batch to be completed within a month-and-a-half.

Many of the live-streams from the first batch are centered around breaking news, a natural fit for the medium. But Gilinsky said many are also evergreen stories pitched by freelancers. Having such a large network of freelancers means a greater wealth of possibilities, including great access to interesting characters and untold stories, he explained.

The piece on Venezuela, which was so popular that it was featured by Periscope, was the first of the 50 live-streams. The journalist who created the piece, Carlos Beltran, has been a Storyhunter since 2014, and credits the platform with helping to build his career.

“The live-stream that I produced from the ground during violent protests in Caracas, Venezuela reached a much larger audience precisely because of Storyhunter’s network of journalists,” he said by email. “I noticed several journalists retweeting and sharing my live-stream, and I am certain they did so because I carried the Storyhunter badge of credibility.”

Storyhunter will also being allowing companies to hire talent when they’re in need of a full-service live production company and need a multi-camera shoot. The idea is to make it easy to hire small crews when a director, encoding engineer and camera operators are necessary.