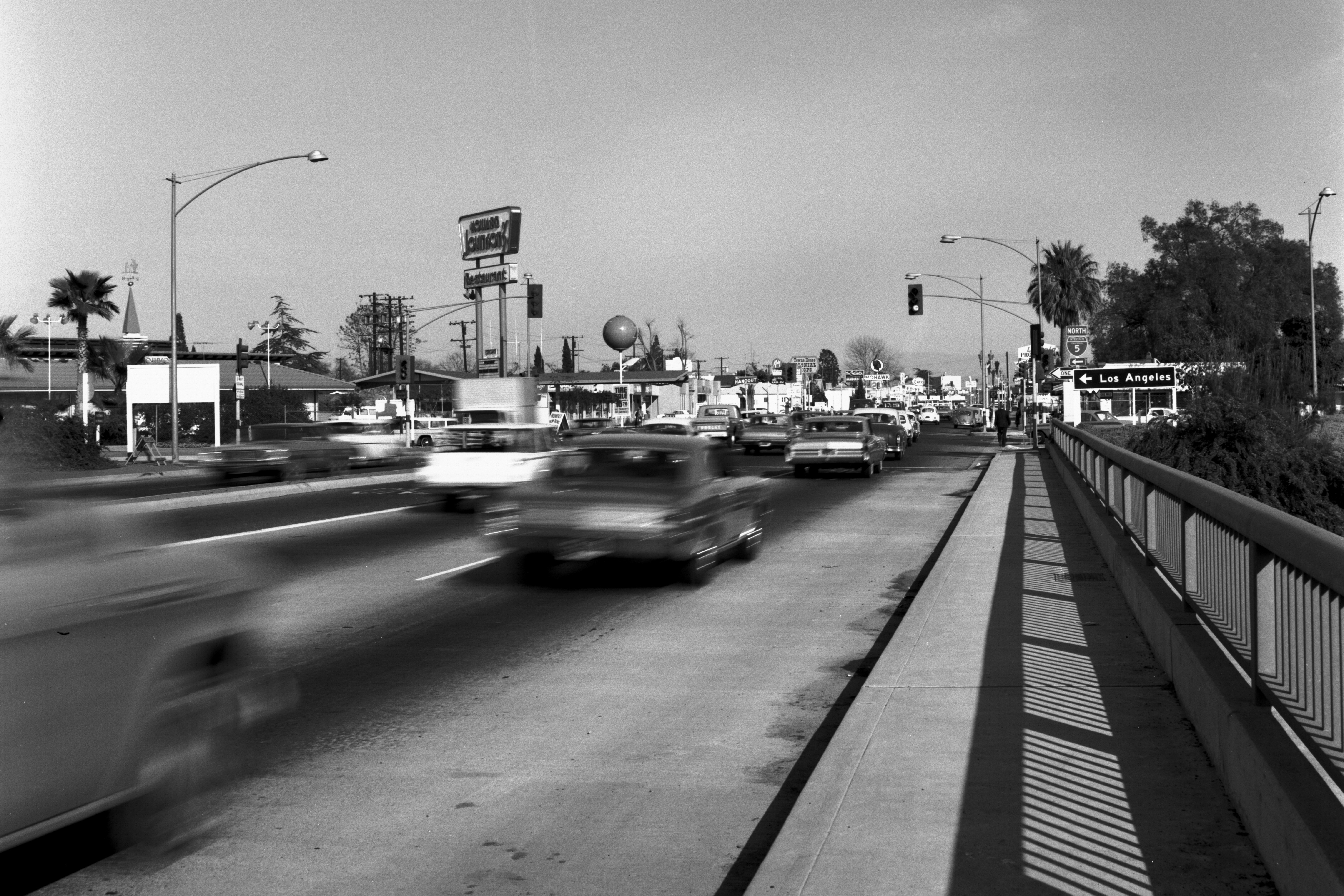 The Eugene S. Pulliam First Amendment Award will be awarded during the SPJ convention in Anaheim in September. Photo courtesy Orange County Archives on Flickr and used with Creative Commons license.

TruthBuzz: The Viral Fact-Checking Contest
TruthBuzz, a new contest from the International Center for Journalists and the Craig Newmark Foundation, wants to encourage the viral spread of verified facts across cyberspace.The top three winners will receive cash prizes of US$10,000, US$5,000 and US$2,500, respectively.
Deadline: June 30, 2017

The IDA Documentary Awards recognize the best nonfiction films and programs of the year. Award recipients are announced at the IDA Documentary Awards in December in Los Angeles. Entry is open to any documentary, non-fiction or factual program that qualifies for one of the main award categories and is completed or publicly released between July 1, 2016 and December 31, 2017.
Deadline: July 7, 2017

Heroes of the 50 States: The State Government Hall of Fame
Annually, the Society of Professional Journalists and the National Freedom of Information Coalition recognizes such an individual — someone whose service, accomplishments and contributions have left a legacy at the state and local level.
Deadline: July 15, 2017

2017 NAHJ Ñ Awards
Six awards will be presented within the Print/Digital, Television, Photography and Radio categories. There will also be two Vanguard Awards – The Al Neuharth Award for Investigative Journalism and the NAHJ Elaine Rivera Civil Rights & Social Justice Award.

2017 Kurt Schork Awards in International Journalism
Since its inception in 2002, the Kurt Schork Memorial Fund has sought to support those journalists Kurt most admired, the freelancers and local reporters whose work is often poorly paid, mostly unsung and all too often fraught with danger.