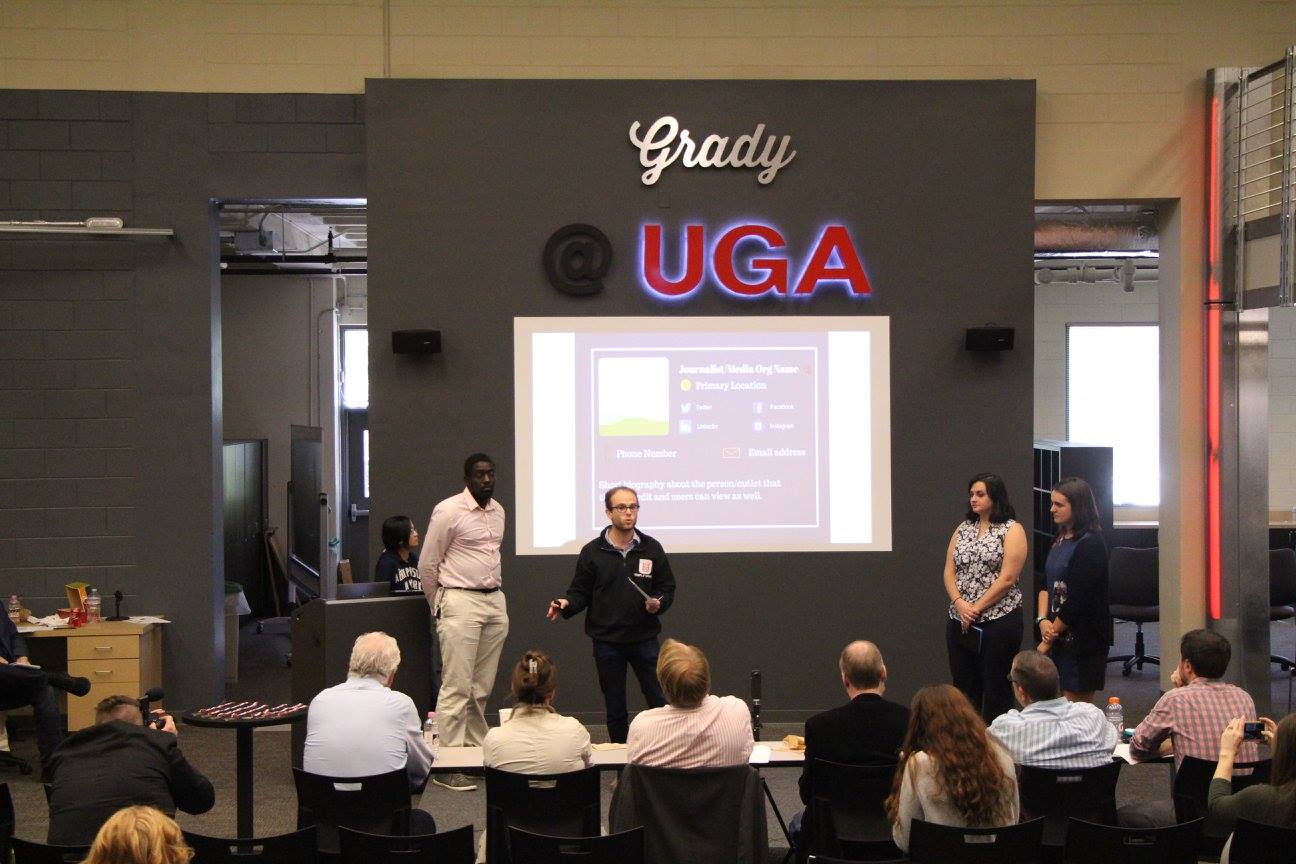 Accreditation recommendations encouraged the Grady School to restructure and introduce a new curriculum.

Editor’s note: This op-ed is part of a series on accreditation. You can read the counter point to this piece by Diane Gayeski, the dean of the Roy H. Park School of Communications at Ithaca College, here.

The recent decision by the Medill School of Journalism, Media, Integrated Marketing Communications not to reapply for accreditation under the Accrediting Council on Education in Journalism and Mass Communications, an organization that evaluates journalism programs in colleges and universities, has ignited a national conversation about the need for such processes and of their relative value in journalism and mass communication education.

Accreditation: Tiresome? Yes! Tedious? Sure! But important – and such a compelling impetus for driving change and modernizing curriculum.

As a dean who not only sits on the accrediting body of ACEJMC, but also one whose college is in the midst of its self-study in preparation for accreditation (and yes, I will be excused from any and all deliberations involving Grady College), I’d like to lend a different perspective to the discussion.

When I began preparing for my interview for the deanship at Grady more than four years ago, my first step was to request a copy of the college’s accreditation report. It’s a go-to move: every candidate for a deanship in the country wants to digest that report. It’s jammed with information about every conceivable aspect of the program and contains the accrediting team’s recommendations moving forward.

A word about the process first: participation in the ACEJMC accreditation process is strictly voluntary. Currently there are 117 programs in the United States and overseas that participate, a number that has grown steadily from 93 in 1991-92. The council is comprised of elected and appointed representatives from a host of academic and professional associations (I represent the Association of Schools of Journalism and Mass Communication, the national group of chairs, deans and directors).

Grady’s last accrediting team was comprised of other deans and industry professionals from journalism, advertising and public relations. They worked from a set of standards all members of the association agree to, subject to revision annually, so everyone knows the playing field. Their recommendations read like a to-do list for the college, and contained a number of action items for us moving forward. As an incoming dean, I knew that the college, but also my upper administration, had been through the process and digested the report’s findings.

Accrediting site team members undergo a weekend of intense training in the standards before they can take their first visit. All of the team from Grady’s last visit were veterans of many, many site visits, so they brought not only their own years of professional experience to the table, but their extensive knowledge of the standards and of comparable programs they had visited.

That level of know-how would have allowed them to see that Grady, circa 2012, was in need of a structural reorganization. That finding – one of several in the report we have acted upon – served as the catalyst for one of the most ambitious things we have undertaken in the college’s history. We began a yearlong effort in my first year as dean to fundamentally reorganize, eliminating one academic department, creating a new one and combining all of our newsgathering faculty into one digital-first journalism department. That in turn led to major curricular reform. It was a huge, huge step for the college, one that was not easy, but one that was made clear by the accreditation team.

Would that seismic change have been as high on my to-do list were it not in that accrediting report? Well, maybe. It had been under discussion in the college for some time. But there is no question that the process of accreditation helped us all buy in and see the need for reorganization sooner rather than later.

Now we’re in the midst of our self-study as we prepare for reaccreditation, and I can’t tell you how helpful it has been. Tiresome? Yes! Tedious? Sure! But important – and such a compelling impetus for driving change and modernizing curriculum.

We’ve updated our diversity plan and reassessed our strategic plan. We’ve reached out to the companies who hire our students, to the professional associations we partner with and to our graduates to assess how well we are serving them. We’ve compiled all the research we have done, tracked where our graduates are working, and provided a ton of data on all of our programs, all easily accessible on the college’s website.

We know precisely what the process is, because the ACEJMC process is the most transparent accreditation system in U.S. higher education. All meetings are open to the public, and all site team reports dating back to 2012-13 are available in full online on the ACEJMC website.

The process neither dictates curriculum, nor does it limit students’ ability to take courses across disciplines or earn dual degrees, should they choose. It’s time-consuming and laborious, and certainly can be improved, but there is only one way to improve an accrediting process now in its 72nd year – to stay at the table and lead from within. In the end, it’s the process itself that proves itself invaluable, reinvigorating the college and helping us continue to reinvent ourselves.

Charles N. Davis is the Dean of the Henry W. Grady College of Journalism and Mass Communication at the University of Georgia. He was appointed in 2013, after a long career in journalism.

More in this series: