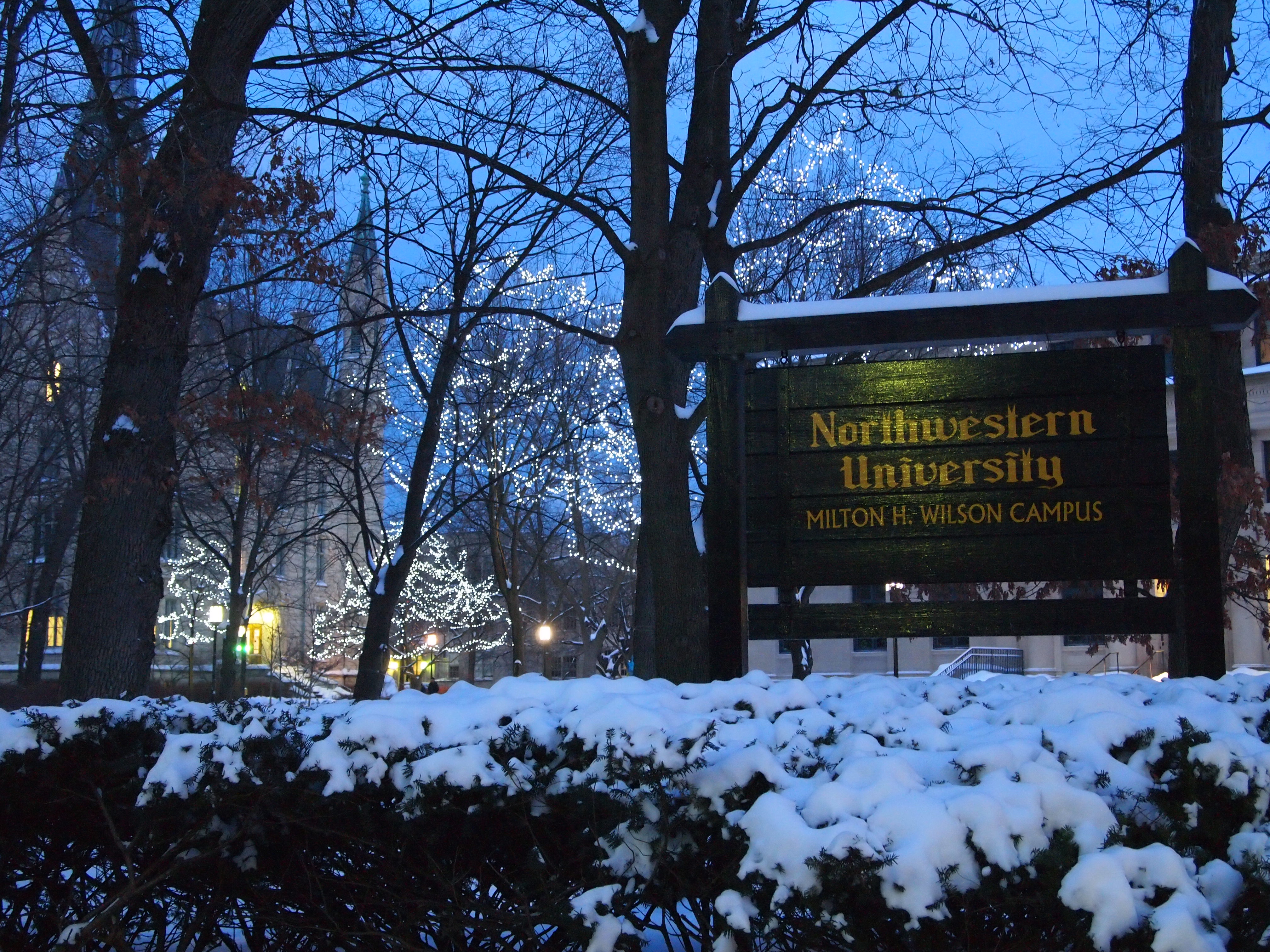 “Northwestern University” by Jaysin Trevino is licensed under CC BY 2.0

When Northwestern University’s Medill School of Journalism, Media, Integrated Marketing Communications said it would forgo reaccreditation by the Accrediting Council on Education in Journalism and Mass Communications, Dean Bradley Hamm told the Chicago Tribune on May 1 that the rules stifle curriculum innovation.

“Our goal is always to be the best in the world, and this process doesn’t get us there,” Hamm told the Tribune.

"It’s been World War III around what the accrediting standards should be since the very beginning." -Nicholas Lemann, Columbia University

ACEJMC responded to Hamm’s claims on its website: “The accreditation process is reviewed by the Council each year, with changes implemented regularly…in a fast-changing digital environment.”

Who’s right? Deans from communication schools across the country say accreditation can be both beneficial and limiting.

“It works for some programs and isn’t as helpful for others,” says David Perlmutter, Dean of the College of Media and Communication at Texas Tech University, a program not accredited by ACEJMC.

Before Texas Tech, Perlmutter served as the director of the School of Journalism and Mass Communications of the University of Iowa, one of 113 ACEJMC programs.

At the University of Iowa, a much smaller program than Texas Tech’s, Perlmutter said ACEJMC standards were useful benchmarks for improvements they were trying to achieve. By following the standards, he lowered class sizes and purchased upgraded equipment for labs.

As Vice President of the ACEJMC Council, Paul Parsons oversees school visits. Specifically, he focuses on whether curriculum and equipment are “current.”

He recently visited a school that used analog equipment in its TV studios. “We are far past that point,” Parsons said.

The council told the school to update the equipment. Two years later, the council revisited to find digital studios.

“They made a move in technology and it helped their students,” he said.

Parsons, the founding Dean of the Elon School of Communications, said he used the nine ACEJMC standards as a set of guidelines when setting up the school of communications.

“I wanted to do it because I knew the expectations would allow me to take steps to improve the program,” Parsons said. “I viewed it as this benchmark of program quality.”

Within the past couple years, he created two new majors at Elon: media analytics and media communication design. He says the ACEJMC requirement to take at least 72 hours outside of a communications major never stifled his ability to create new majors. Instead, the rule ensures that while students study innovative media, they still receive a broad liberal arts education.

Peter Bhatia, Editor of the Cincinnati Enquirer and ACEJMC Council President, admits that some of the accreditation requirements are strict. The council limits skills-based courses to 20 students per section, they review diversity initiatives, faculties, and quality of student services.

“Accreditation isn’t supposed to be easy,” Bhatia says. “It’s like respect — it isn’t given to you, you earn it.”

The council has also relaxed the rule to reflect changing newsrooms. Today, coding and business courses also satisfy the liberal arts requirement. “That was in response to schools saying, ‘We need more flexibility. We need more ability to innovate,’” Bhatia said. “We changed the rule to help that happen.”

Nicholas Lemann, dean emeritus of the Columbia University School of Journalism, served on the ACEJMC council for six years. The process is built on change, he said.

“It’s been World War III around what the accrediting standards should be since the very beginning,” Lemann said. “Accreditation is how a field defines what it is and what it values. So, the stakes are high.”

When the accrediting council was first founded, 72 years ago, TV and radio barely existed. Naturally, the standards have changed. A few years ago, Lemann lobbied the council to change requirements for communications graduate program accreditation so that students in these shorter, more concentrated programs, didn’t have to take courses outside the journalism school. Columbia’s School of Journalism remains accredited.

The University of California-Berkeley, another graduate-only journalism school, however, also decided to forgo accreditation. Dean Edward Wasserman told Inside Higher Ed that the process had value for undergraduate programs, but not for graduate schools.

The same is true for Dean Thomas Fiedler, of Boston University’s College of Communication, who criticized ACEJMC’s “one-roof rule,” which says any course taken within a college of communication counts as a major course and cannot count for the required 72 hours outside the major.

At BU, the unaccredited College of Communication houses all communications courses. If a journalism student wanted to take a course in film or advertising, they could not under ACEJMC rules. “It limits what that student could take. Literally, it shrinks the possibilities,” Fiedler said.

He lobbied the ACEJMC council to change the rule, but it wouldn’t. And while BU’s values align with the council’s — students must have at least one concentration outside of the journalism school — as long as the “one-roof rule” is in effect, BU will not seek ACEJMC accreditation.

Like Perlmutter, Fiedler agreed that even though accreditation doesn’t work for BU, it can be a valid system.

“We don’t suggest that our path is the best path for other universities because not every university is structured like we are,” Fiedler said.

As media has changed, so has education, Perlmutter said.

“We’ve become a very mature field. It’s a good thing that we have many different programs trying different paths to do the best job educating students.”

Aline Peres Martins is a former digital marketing analyst, currently finishing up her master’s in Magazine, Newspaper, and Online Journalism at Syracuse University. She is also a proud Tar Heel.