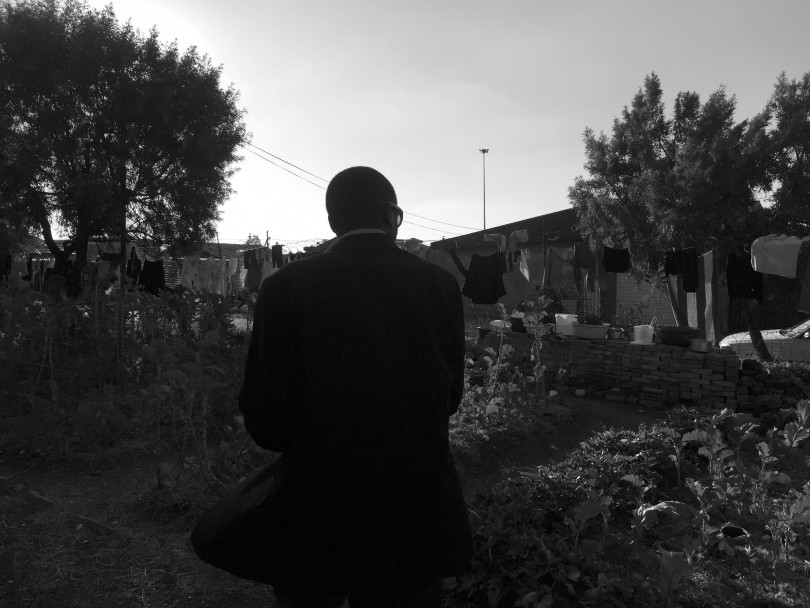 Most social media editors spend their days looking at spreadsheets in between scheduling tweets and Facebook posts. These spreadsheets are hacked together from exports of whatever social media software is en vogue at the moment, plus platform-specific exports with micro-details about the reach and measurable interactions of every post.

So what happens when you go with your gut instead of a calculation? You learn a lot more about your audience.

As a social media editor in public radio, I pored over these sheets, looking for causations and correlations that might help me do my job better and, in term, give a boost to my employer. Did a question in a Facebook post make it perform better? Better to tweet with sass or tweet with facts?

Reported.ly, however, worked a little differently, anticipating a welcome change in the role for publishers of social media — and social metrics.

At Reported.ly, we were mired in social. It was where we gathered, reported on and told stories. But we didn’t hack together spreadsheets. We paid little attention to metrics.

This sounds sanctimonious, when large newsrooms display metrics dashboards on large screens and decisions are made by teams monitoring the numbers. The Washington Post, for example has a bot that predicts a story’s popularity after just 30 minutes based on an aggregation of data points.

But Reported.ly wasn’t the Washington Post. We were a team of six and we tried to cover the world, five days a week, for roughly 18 hours. Metrics barely fit into the time we had left.

So what happens when you go with your gut instead of a calculation? You learn a lot more about your audience. The time we did spend thinking about the stories we produced was time spent gauging audience reactions. Retweets mattered, of course. But did we also see journalists and activists in other countries and languages using our materials? That’s impact, the nearly impossible-to-measure goal for many public service outlets, and a metric no dashboard will export.

We also learned about niches within our general audience. Users in Latin America following Venezuelan stories were very different from users in Yemen, who relied on us for daily updates of airstrikes and the damage done. We compared reactions across platforms and saw that most people following us on Twitter were self-identified news junkies, while most people on Facebook were more general news consumers. We used that information to guide our work.

Watching our audience also led us to new product ideas.

Readers, for example, told us that they wanted a newsletter, one of our long-term goals, when we took the time to talk with them on and offline. So we made one, with relative small scale success. Giving ourselves the time to stop thinking of people by their clicks and start treating them as individuals took more time, but allowed us to smartly diversify our coverage in the right spaces.

Persistence can lead to winning pieces

Vox recently re-edited and expanded a story about Syria that had performed well for them months before, gaining millions of extra views and becoming their most-viewed video ever.

For the things that matter, the stories that have initial impact, it’s worth it to go back and rethink strategies, even trying a tactic that is based on gut as well as one based on metrics.

For Reported.ly, a video first edited in English about a secret road in the Amazon did decently. We re-edited it later with a Spanish voiceover, because thought it would reach more people in Ecuador. We were right. The new version did much better and prompted a response from the Ecuadorian government.

Listening is a better goal

Setting expectations and sticking to them can really generate the best-performing content.

Look at Hearken, a simple platform that allows news outlets to ask: What next? Letting go a little and letting the audience dictate the stories and how they are reported creates fantastic, unexpected winners, like stories about poop.

“Besides introducing a false dichotomy, the big trouble with these questions is that they start from two flawed assumptions: 1. that newsrooms already know what audiences want and 2. that newsrooms can and should determine what their audience needs. The framing of these questions doesn’t leave room for members of the audience to actually speak for themselves.”

Listening to audiences can play out on a daily basis, too. Set aside following up on that viral story, and look for the things people are sending you on social. Follow up with people and then thank them when it turns into a story. This is a practice we put into play that eventually led to news tips of all kind being sent our way.

Testing your gut, even in a small team

What is happening more often now is movement toward a middle ground that is attainable for small and large newsroom. That, of course, is A/B testing.

How can a social media team do A/B testing?

There’s two ways to do this on Facebook. Split testing is best for posts as ads. When you split test you can target different audiences or try out different creative and copy against segments of a single audience. You do have to pay to promote your posts. Dark posting on the other hand is free, and it’s a simple way to look at a post and ask a question about it. For example: Did this post do well because it had a bright picture? Let’s try it again with a similar story and use two different photos. Dark posting is a way to segment audiences or try using different languages without crowding up your main audience’s timeline. It’s also a way to test your gut assumptions without taking too much risk.

And that’s good advice for any newsroom working to upgrade its social media.