How the United PR Debacle Played Out on Social Media 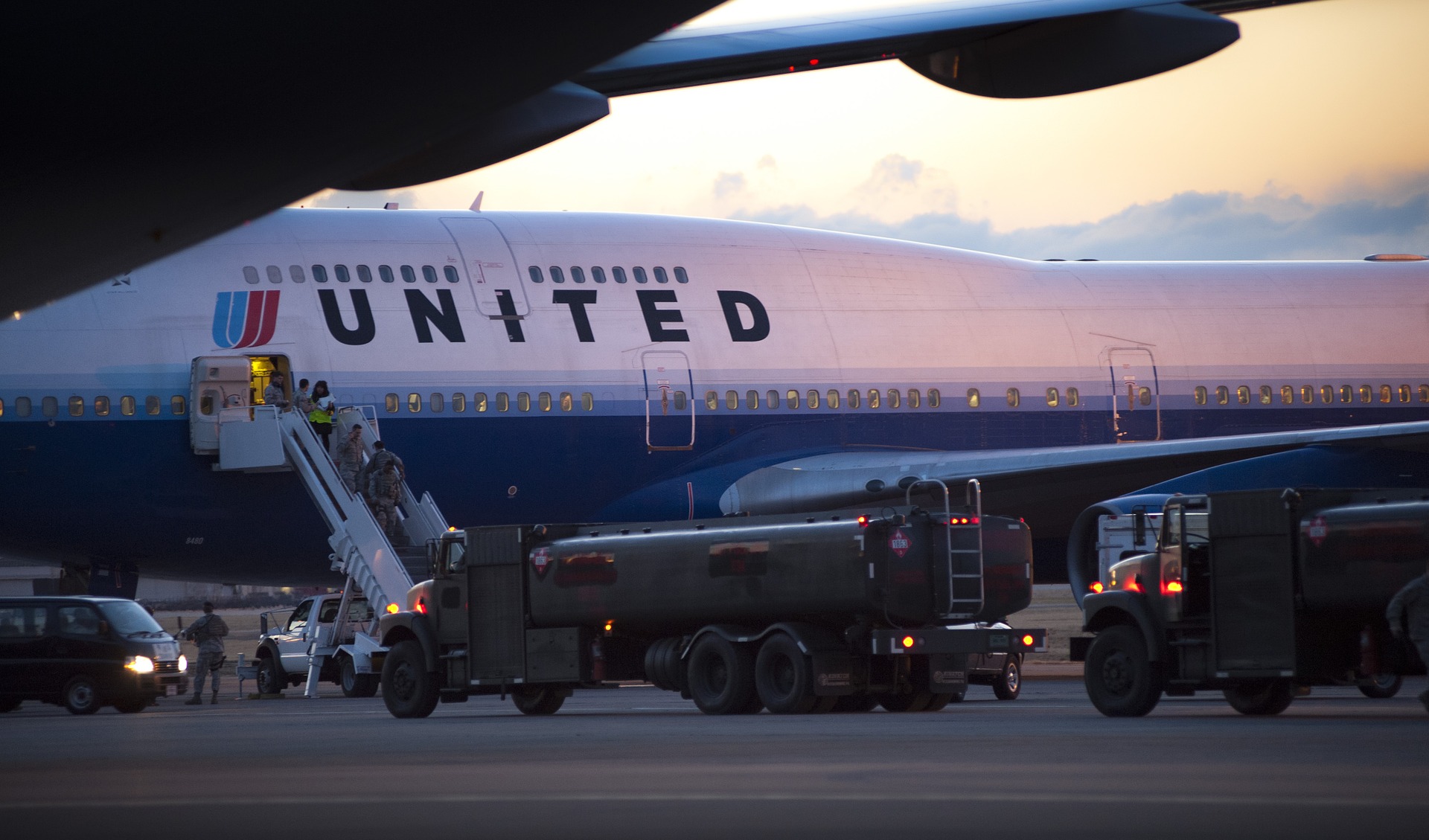 Late last week I flew United from San Francisco to London. As we got on the plane one of the other passengers gave a box of chocolates to the flight staff as an act of kindness and support for the awful week they’ve had.

The staff seemed to appreciate it. Everyone who works there is truly in the media spotlight. This level of attention is not what members of the United staff who didn’t forcibly remove a passenger asked for.

It may not be totally surprising that it happened. I can imagine what it felt like on that plane that day from many years flying with them. What’s really surprising is the scale of attention this story has achieved.

Bigger than the travel ban

Nearly 300 stories have been published by the leading news orgs in the US and UK about the incident. Unsurprisingly, our analysis shows sentiment of the coverage is almost exclusively negative.

Those stories have earned nearly 1 million shares on Facebook in aggregate. That’s a lot of unwanted exposure for the company. It surpassed United’s trouble with leggings from the previous week about four times over.

By comparison, coverage of Trump’s Muslim travel ban in early February ultimately earned over 7 million shares. This story isn’t at that level, but it ranks among the biggest this year, so far.

Fox News was first to publish a story that day. One of the passengers who recorded the incident posted the video via Twitter and mentioned @FoxNews, @CNN and local ABC affiliate @WHAS11 to get their attention. It worked. Though being first didn’t seem to give Fox the edge, as several others including CNN and The Huffington Post achieved more total shares for their articles.

The biggest story was the Washington Post’s. They promoted it immediately via their Facebook page and within an hour it was getting over 30 shares per minute. After that it rolled on at a steady pace of at least 20 shares per minute for about two days. The article is up to about 65,000 shares in total at this writing.

Articles about the incident earned about 3,100 shares on average vs a recent average of about 2k shares per article for all articles by all the publishers we track. It was a big story for everyone except the Daily Mail. They published 30 stories and only earned about 1,000 shares in total for all that work.

Coverage of United Airlines is shared mostly by young, educated women with left-leaning politics. That demographic may not be the same one trading their stock, but the message is clear — shareholders didn’t like it.

United Airlines posted a comment from CEO Oscar Munoz to their Facebook page a few hours later to soften the blow. More than 100,000 comments followed, and 140,000 shares. 90 percent of the reactions to that post are angry faces.

Suffice to say that didn’t help matters. Maybe it made things worse.

This might be one of those death spiral moments where a company’s PR efforts only amplify their troubles. As if things couldn’t get any worse (though one should never say that about airplanes) in a separate incident a United passenger apparently got stung by a scorpion on a plane.

United would be smart to use this moment to do something really bold. Free tickets for passengers on flight #3411 and apologizing on morning television isn’t going to cut it.

It seems they need a cultural change at the company. If they start by valuing their customers more that may inspire them to do things really differently.

Maybe they should get political. Everything is political in 2017.

Reversing the tide of negative stories getting shared on social media means filling the Internet with positive ones about something people care about. How about randomly offering doctors, women and Muslim passengers free flights, upgrades and airport lounge access? Doing that every day would chip away at the problem in front of them externally and change the culture internally.

They can’t swing the conversation back with one story, but if our hypothesis at Kaleida is right, that sharing of coverage about a subject has a real impact on that subject, then United has a lot of media to generate that people care enough about to share on Facebook. They better get to work soon.