How Do You Measure a Relationship in Journalism? 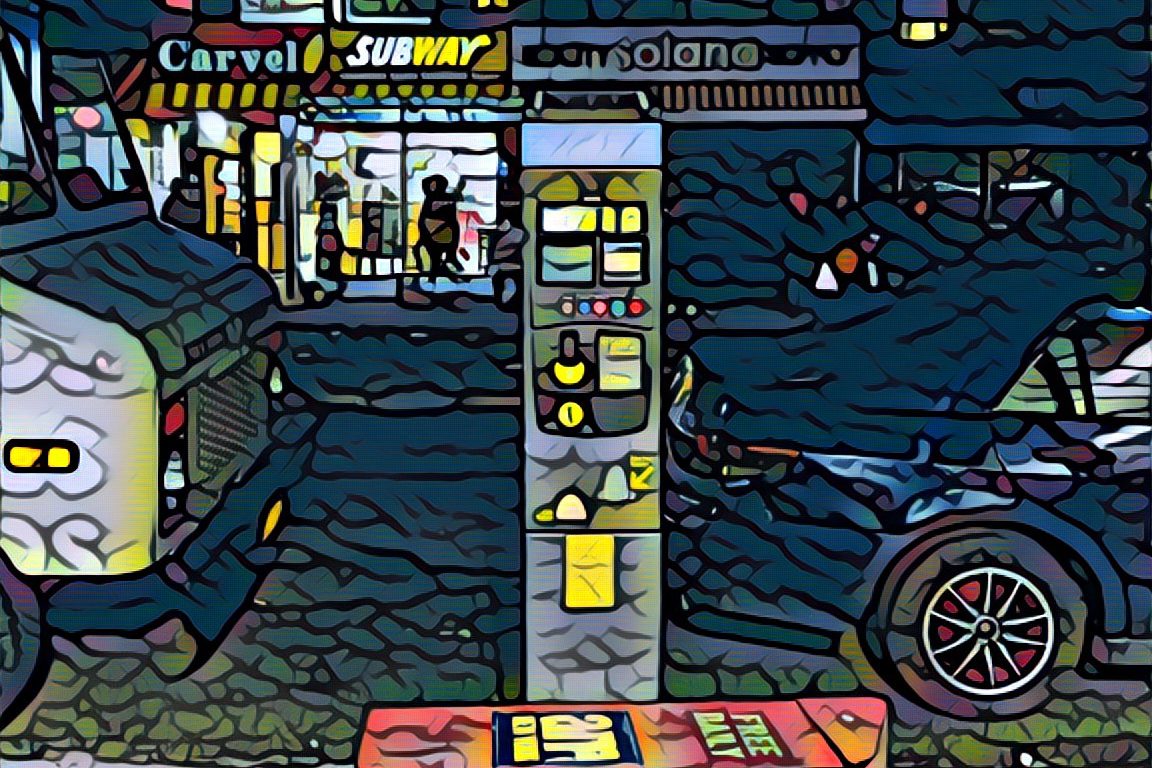 Focusing on relationships is not just about the life or death of journalism. By doing so, we defend the true purpose of communication: to build community.

Building a relationship is not a service that an app can provide, nor it is something that a single metric can measure.

“‘Content is king’… That bullshit will change. We’ll have a resurgence,” Radiohead’s singer Thom Yorke told Alec Baldwin in the actor’s podcast, in early 2013. I came across that phrase just yesterday while going on the train to a class in my M.A. program in social journalism, where my classmates and I are studying, precisely, how to make what Yorke predicted happen.

While Yorke was speaking about music and the way it is produced, distributed and consumed today, when I heard him it was easy for me to think about journalism. At some point, he recalled the first time a mobile company asked Radiohead for new music to include in its new phones. It wanted “some content.”

“Stuff. Have you got some stuff? My problem with that is that it’s just stuff to fill hardware with. The music itself has become secondary to that, which is a weird thing,” Yorke said. “So I think things will change, and I think the radio will change because no matter what happens, the most pleasurable experiences are when someone plays you something that you don’t know and you listen to a tune and say, ‘What the hell was that?’ Or like going into a store when I was a kid, like, I’m going to the guy at the indie store thinking, ‘This guy is so cool,’ and then speaking about music for 20 minutes,” he concluded.

Although it may seem possible, an app or any similar service can’t shape your taste and match your mood as organically as someone like your best friend could. “Stuff” is to music what those pieces that we process like sausages in a newsroom every day are to journalism: blocks of a bridge that may work only if you build a community around them.

What Your Engagement Will Not Do

What Yorke was trying to reinforce was nothing but a notion of relationships that modern times seems to have eroded. It happened the same way with journalism, which faces a crisis of relevance reflected in reduced revenue, layoffs and lots of companies going out of business. Defining “content” as a priority submerged journalists even more in a one-way relationship in which one part feeds the other paying little attention to its reaction, to what it could provide. Journalists created a dynamic in which the outcome was, in most cases, numb consumers of whatever they were sending.

Nevertheless, we journalists still manage to keep falling into our own traps. We seem so perennially obsessed with avoiding contact with those consumers that we embraced metrics such as “engagement” that allow us to do that while pretending we’re doing a good job. “Look! Lots of people retweeted this. Our engagement is skyrocketing!” That does not sound much like what Yorke was talking about.

Enter James G. Robinson, who has been working in analytics and audience insights for 11 years at The New York Times. Robinson told my class yesterday: “Engagement is not something that you measure. That’s bullshit. Engagement is a state of mind.”

Radiohead made its way by displaying a dissident profile and smart marketing based on storytelling. They have successfully built a community of followers that allowed them to do things like putting out the first pay-what-you-want record, In rainbows, in 2007, and earning millions in sales (and yes, you could pay $0; it was actually an option). They have developed a relationship with their fans and want to keep doing so. They are really, truthfully close to their audience. That is why they reject proposals that do not channel that intention.

How Do You Measure a Relationship?

Here is the connection between Radiohead and what I´m trying to do: my classmates and I are projecting ourselves as professionals prepared not just for the content business but also for the relationship business, as our mentors Jeff Jarvis and Carrie Brown have commanded.

Building a relationship is not a service that an app can provide, nor it is something that a single metric can measure. While I’m starting to dig into the community I intend to serve this year — people without adequate access to energy at home — I’m discovering that no current metric will help me analyze whether I’m providing the service they may need.

On Feb. 23, tenants of NYC that accuse their landlords of construction harassment protested at the gates of New York City Hall joined by local council members such as Helen Rosenthal. — Photo by Sebastián Auyanet

At this point, I’m starting to reach out to communities, try possible ways to approach them and listen to what they have to say about their situation. I have started to work with the Energy Action Project (EnAct) on a Facebook page based on [email protected], one of its projects focused on raising awareness about people suffering from lack of access to proper heating at home. My goal will be not just to do a feature or to bring lots of people to the page, but also to define a way to serve them beyond that. The discrete product will be the relationship between the community and me, and everything that will come from this two-way interaction.

In the book Geeks Bearing Gifts, Jarvis clarifies why establishing relationships is key: “It becomes necessary for news organizations to develop relationships with people in the places or fields they may cover so they can discern and connect with nodes and networks of witnesses and sources.”

I am just starting to learn about the issues these people face (and what the groups that help them are trying to do), but as far as knowing what I can provide as a journalist that may help them solve their problems, I still have a long way to go. For now, I know just two things: that simple reporting about them and their situation will not help much in changing how they are forced to live, and that only developing a relationship with them will help me discover if I can do something more. In many ways, the path will be the reward because that’s how a community works. As Jarvis says more simply, we as professionals this should prioritize process over product. And the moment to start is now.

Sebastián Auyanet is an editor at El Observador (Uruguay) and a current CUNY grad student obsessed with bringing people and journalism closer.