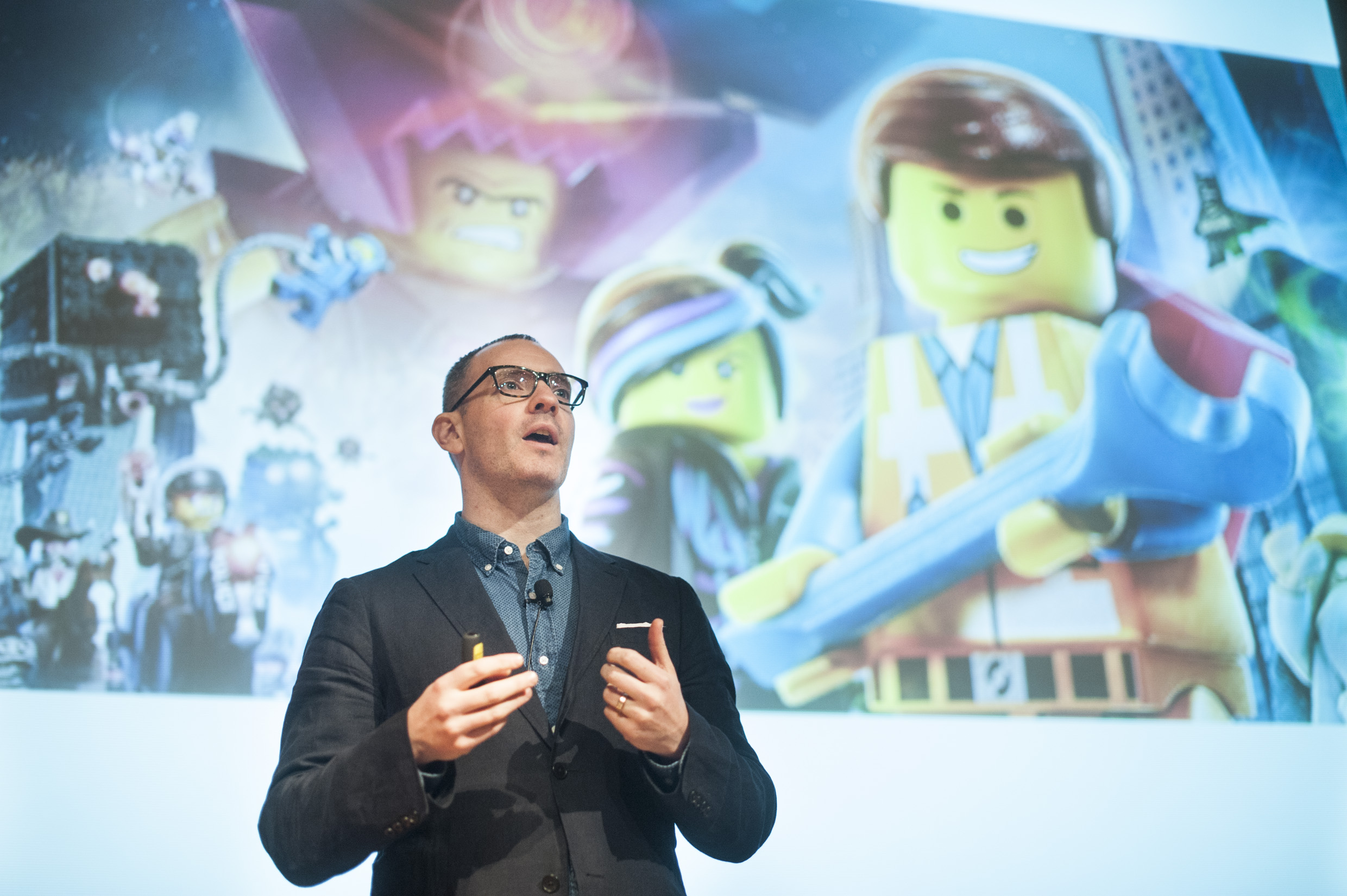 In the news this week, Snap Inc. had a soaring stock market debut, valuing the maker of Snapchat at an eye-popping $33 billion. Not bad for a company that lost half a billion dollars last year. YouTube unveiled YouTube TV, a skinny bundle of live TV channels for $35 a month. And Twitter once again fought back against abuse by taking a proactive approach to trolls. Politico’s Joe Pompeo join us to talk about a potential sale of Time Inc. and layoffs at DNAInfo. Our Metric of the Week is Instagram Followers, and our interview with BuzzFeed media editor Craig Silverman, who’s become a noted fake news expert.

"If you're a journalist all oof these things together is a weird thing to happen." - Craig Silverman on what it was like to find out President Obama was reading his story on Macedonian teens running fake news sites.

Snap Soars After Its IPO

Can a tech startup that lost half a billion dollars last year still be a stock market darling? Apparently, yes, if the name of your company is Snap, maker of the popular Snapchat app. Yesterday was the day of reckoning for Snap, maker of the hottest social networking app since Facebook. The company priced its stock at $17 per share Wednesday, but the bidding began at $24 per share on Thursday, valuing the company at $33 billion. Snapchat has been a popular app for teens and millennials, who like the disappearing videos, while media companies have been serving up Snapchat content in a walled garden called Discover.  The question is whether Snapchat will end up more like Facebook or Twitter. On the downside, the company has lost hundreds of millions of dollars and has no plan for profitability. On the plus side, they just raised billions of dollars in their IPO. On the downside, their young CEO Evan Speigel and CTO Bobby Murphy own the majority of voting shares, so people buying public shares won’t have a voice in how they run the company.

Like Twitter, the company has seen user growth slow considerably in the past couple quarters. But like Facebook was, Snapchat remains a favorite of the young, who use the app an average of 20 times per day. And advertisers and publishers covet that audience. Facebook tried to buy Snap for $3 billion, but Speigel rebuffed those advances, leading Facebook to copy many of Snapchat’s features. In fact, Snapchat saw growth slow when Facebook’s Instagram launched a Stories feature. Snap has called itself a “camera company” because its content is mainly video and photos, it’s released Spectacles that shoot video, and rumors have swirled that it’s developing immersive cameras and drones. The LA Times’ Michael Hiltzik says that investors have been clamoring for a tech IPO — any tech IPO — and that pent-up demand is why Snap has been a popular stock. And while the insiders got a massive payday, with the founders becoming billionaires, the people buying into the IPO might not fare as well in the long term. Hiltzik calls the stock a “sucker’s bet” because of slowing growth and tough competition, so we’ll see if Speigel ends up more like Facebook’s Mark Zuckerberg or Twitter’s Jack Dorsey.

Google’s YouTube has been experimenting with subscription video services and original content on YouTube Red, but now they’re joining the big leagues with a new YouTube TV skinny bundle of broadcast and cable channels. YouTube TV will launch this spring with 35 or so stations, including the major broadcast networks, and ESPN, Disney, Fox News and others for $35 a month. What’s missing, for now, is Time Warner channels like HBO, CNN and TBS, and Viacom channels like Comedy Central and MTV. This move puts YouTube in direct competition with skinny bundles from providers like AT&T, Dish and Sony, with a similar service coming soon from Hulu. And with YouTube TV, you’ll be able to watch the shows on any mobile device or on your TV through Chromecast.

So how will YouTube TV set itself apart to get subscribers? For one, they’re offering unlimited cloud DVR capabilities, though shows will only be saved for nine months. And most of all, YouTube wants to serve up as much TV and video content as possible. As Neal Mohan, YouTube’s chief product officer, told Bloomberg: “We want to be the whole universe of video content.” With Google’s AI capabilities, you’ll be able to search for a cooking show, and results will include TV shows as well as video shows on YouTube. This could help YouTube unlock the ultimate video search. Will they make any money with YouTube TV? Probably not, because of the high affiliate fees for the channels and low adoption rate from younger consumers. But still, if YouTube can establish a beachhead in pay TV and subscription services, it could go a long way to getting that TV ad money that so many tech companies have been coveting.

Once again, Twitter is trying to rid itself of hate speech and harassment, in the wake of the company failing to sell itself because of rampant abuse on its service. The new changes announced on Wednesday include more muting options, a timeout function, and more notifications on the actions Twitter takes after a harassment report is filed. Users will now be able to mute accounts without profile pictures, verified email addresses, or phone numbers. They’ll also be able to mute specific keywords including usernames from their timelines. This way those angry Twitter eggs can rant as much as they want but at least it won’t show up in your feed.

Not only did Twitter improve the tools for users to combat trolls, but the company will start looking for abuse without waiting for their actions to get flagged. This kind of proactive approach is rare among social networks. Twitter told TechCrunch that it will remove accounts that continue to violate its rules. Meanwhile, Norwegian public broadcaster, NRK, is taking a new approach to help promote more civilized comments on their tech stories. Nieman Lab’s Joseph Lichterman reports that NRK has been including a short three-question quiz about the story before you can make your comment. The idea is to make sure someone has actually read the story, and has time to think before commenting. One NRK journalist told Nieman Lab that “If everyone can agree that this is what the article says, then they have a much better basis for commenting on it.” So far, the site has only been testing the quizzes, though they might expand them to more stories. And let’s face it: Anything that helps improve online discourse is a very good thing.