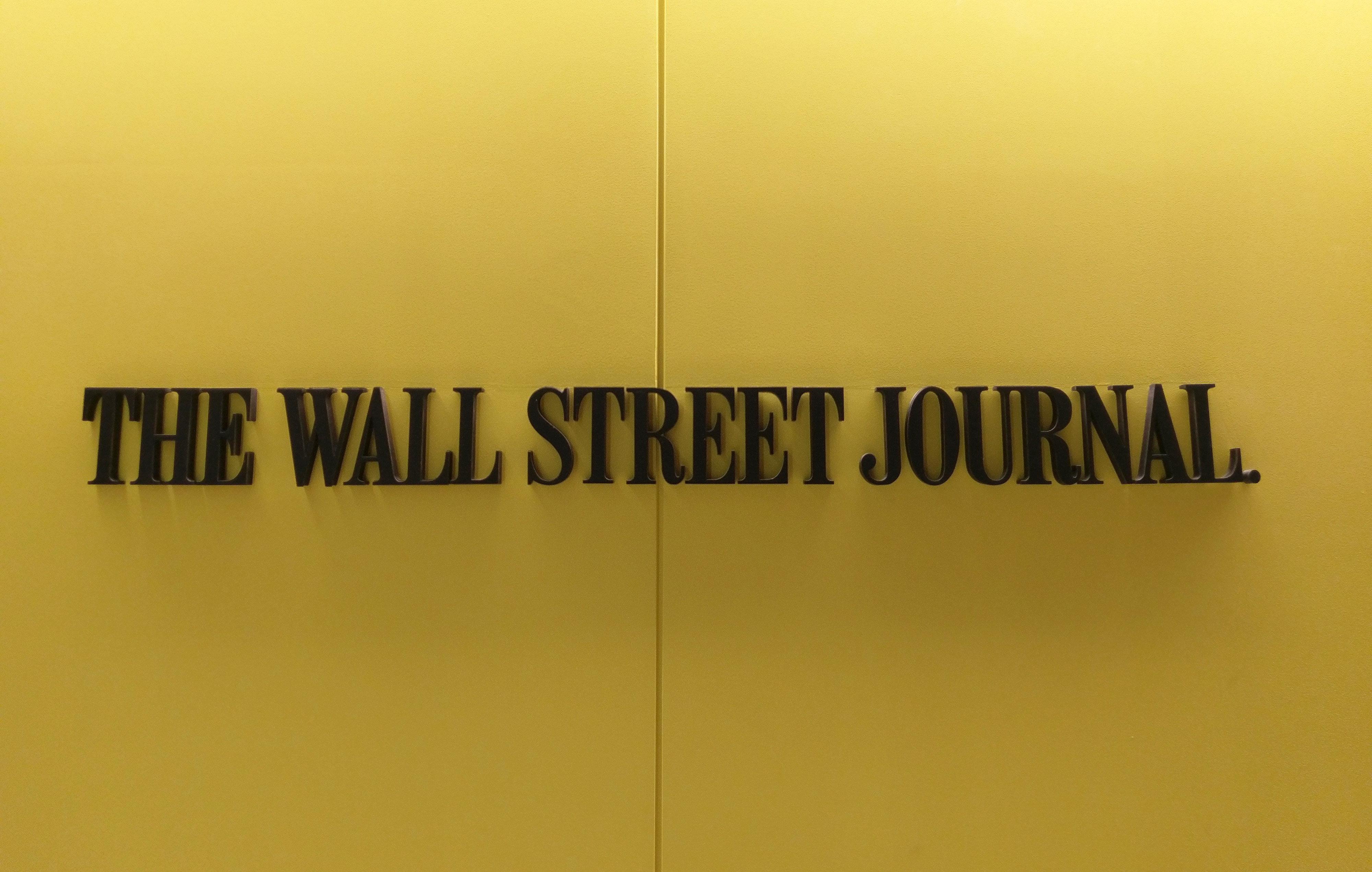 Photo courtesy of the author.

Inside the New York headquarters of the Wall Street Journal, two women huddle to discuss the best way to present their latest findings to a senior editor. Amanda Lilly and Vivyan Tran aren’t reporters working on a story — they are WSJ’s senior audience analyst and audience development manager.

Here’s how they got to where they are now, and what kinds of things they measure at the Journal.

The molding of a metrics maven

Both women got an early taste of doing metrics work in their first jobs out of college. Lilly worked at the personal finance magazine Kiplinger, where her job involved tracking social media engagement and site traffic. Meanwhile, Tran was working as a web producer at Politico and learning to look at those same things.

“It was funny because we used to go through bit.ly, and it was this whole new world,” Tran says about being able to see how many people had clicked on a link from a specific tweet. “It was so exciting that you could see what effect your tweet had on the site and traffic.”

How did they learn the skills that prepared them for where they are now?

“Mine was a mixture of a lot of self-teaching and then also learning from people in the newsroom,” Lilly says. She recently took her first formal class in Excel, after several years of having Excel play a major role in her daily work.

Both Lilly and Tran cite encouragement from bosses and and lessons from co-workers as key to their development as metrics crunchers, especially since neither had planned for this career path. In fact, Lilly says that in college, math was her least favorite subject. (Lilly went to college expecting to become a reporter, while Tran majored in international studies.) Lilly has been at the Journal since 2013. Tran joined in 2015.

What they measure at the Wall Street Journal

Lilly and Tran are the only audience data analysts in the newsroom. They look at traffic coming to the website and mobile app, along with social media and video metrics, depending on the day.

“Right now in the newsroom we’re really focused on story performance, so really looking at individual articles,” Lilly says. The duo digs into both the production side (how many stories the newsroom is producing) and the audience side (where people are coming to the article from, how long they spend, and whether they are subscribers).

“The data teams at the Journal are constantly evolving. We’re the only ones based in the newsroom, and then there’s quite a few analysts who are more on the business side,” Lilly says. “We interact fairly regularly. One of the challenges is knowing what’s worthwhile to share with them that they’d find useful, and vice-versa when they share stuff with us. We’ve definitely been in pretty good communication I would say, and it’s nice to have people in other areas specialize in looking at certain things.”

The business side analysts focus more on the “user journey” of a subscriber or potential subscriber (so don’t blame Lilly or Tran for the closing of everyone’s favorite Google News loophole). But Lilly and Tran do break out numbers for subscribers vs. new visitors when relevant for editors.

Editors are the main points of contact for Lilly and Tran, both section editors and senior leadership.

“We’re rolling out Parse.ly, and so we’re really in touch with all of the editors in the newsroom,” including story editors, senior editors and editors of various teams like graphics and video, Tran says. In the same way Chartbeat first exposed Tran to the excitement and benefits of seeing real-time traffic data when she was at Politico years ago, the Wall Street Journal is counting on Parse.ly to be that entry point for its editors.

“The long-term goal is to arm those editors with information that they can then share with their reporters,” Lilly adds.

Lilly says one key to working with editors is to “stress ideas, not numbers.”

Tran elaborates: “We are data-informed, not data-driven. When you work with editors and people in the newsroom, it’s important that they understand that. We’re not saying that data needs to dictate newsroom strategy or storytelling, but that it can be a really incredible tool.”

Hardest part of the job?

Lilly: The size of the newsroom. Effectively communicating our goals or what we’re seeing, and doing that regularly, I think that’s challenging with a newsroom that’s about 1,400 across the world.

Tran: And given that it’s a global newsroom, we’re not just talking to people in the New York office, but we want to make sure that our bureaus are equipped with the right kind of skills to look at things on their own when we’re not on because it’s the middle of the night. Also because it’s such a big newsroom, everyone has different levels of skills and understanding when it comes to metrics. So it’s not really one-size-fits-all training kind of deal.

Best part of the job?

Tran: My favorite thing is someone gets excited about metrics and you can see them get over their fear of these numbers and they can see how it can illuminate their… their journalism basically. See how it can help them be a better reporter or a better editor. That’s kind of a cool thing to see, when people are like “I found something in Omniture!”

Lilly: Working with editors across the Journal who are specialized and who are very good at what they do. It’s pretty cool to get to work with them and even have them listen to your ideas, and then see them take on some of those ideas can be exciting… Seeing when changes actually do happen is pretty rewarding.

Advice to others handling metrics in other newsrooms?

Lilly: Be patient, there’s no one answer or one magic bullet. One challenge we often have is editors understandably come present us a problem and the hope is that we will have all of these answers for them. Rarely do you have a clear-cut answer.

Tran: Never assume you know best or better — look at the data and see where it leads you. It terms of translating it for the newsroom, find common ground with the journalists.