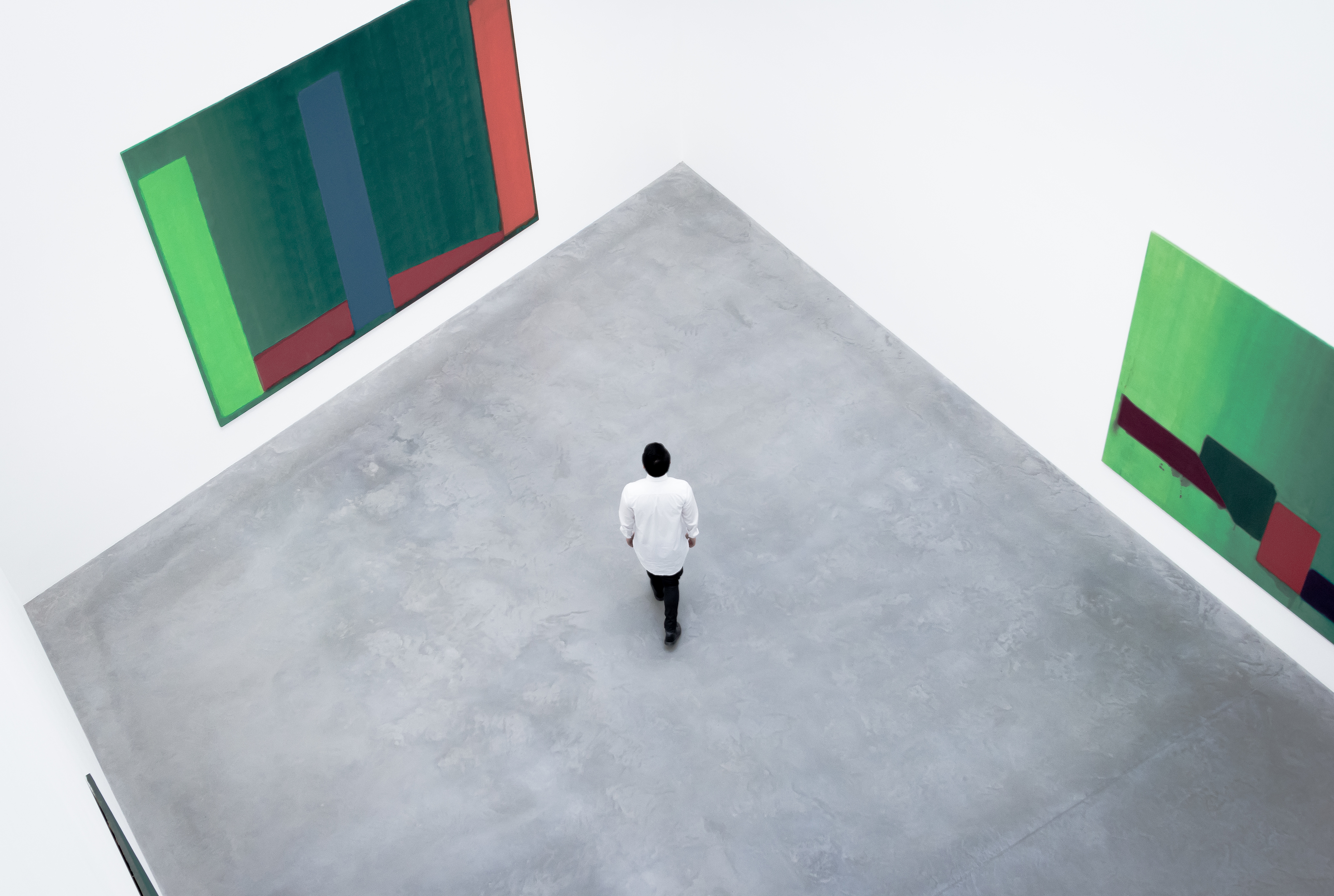 This article was originally published by the Donald W. Reynolds Journalism Institute. In this series: Part 1 | Part 2

Being data-driven is as much a habit as it is a business model, and collecting data you don’t use isn’t just bad business sense, it’s also bad for morale.

"Don’t be afraid to test. You can always change it." — Alexandra Sanders, former audience engagement director at Mic

At a time when newsrooms across the country are downsizing and streamlining to make the most of their resources, collecting data can either be a tool to increase efficiency and impact or it can be an enormous waste of time. The difference is in learning from and iterating based on that data.

Testing, measuring and analyzing even the simplest elements of your newsletter — such as send time or placement of visuals — can lead to powerful insight on your audience and what they want from you.

Take the MicCheck Daily for example, produced by the online news outlet Mic, which applies a “test, measure, analyze, and repeat” approach to every aspect of its newsroom. Focused on serving the millennial generation, MicCheck Daily curators utilize metrics and data analysis to iterate on content, layout, voice and delivery.

In an interview with Crosscut, MicCheck Daily curators shared their experience managing the newsletter in a data-driven environment. “Every successful thing Mic as a company has ever done has been based on a couple weeks of testing,” explained Alexandra Sanders, Mic’s former editorial director of audience engagement. “If it doesn’t work we scrap it and if it does work we run with it. We closely monitor the data to see if it’s meeting the company and audience goals.”

In addition to assembling and distributing their newsletter on a daily basis, each week the MicCheck Daily team analyzes and discusses the previous week’s data and identifies their next single-variable test. They implement the selected test for a period of one to two weeks, track all relevant metrics, and then analyze the findings to identify permanent changes to the product. Rinse and repeat.

Mic has used this model to optimize voice, send time, number of links, content format (bullets vs. paragraphs), the use of visuals (GIFs and photos), captions, headline length, single vs. double opt-in signup and even the curator themselves.

Before selecting a curator for its newsletter, Mic conducted an A/B test to identify the tone that readers wanted their news delivered in. Subscribers received one of two versions of the newsletter during a set testing period: one with a distinct personality and voice, and one with a more traditional and formal tone. As a result, MicCheck Daily subscribers were responsible for hiring MicCheck Daily’s curator Jodi Donner without even knowing it.

At Mic, there are no exceptions to the data

While the Mic team makes being data-driven seem easy and obvious, it’s worth noting that the greatest barrier to following this model isn’t capacity or expertise, but discipline.

Mic applies rigor to its testing process, and requires team members to go where the data tells them to. This removes opinion and emotion from the process, but it also means that there’s no room for exceptions.

For newsrooms interested in moving toward this model, Mic recommends you begin and end by looking at your data.

“At the end of the day, in the digital age that we’re in, looking at data and seeing why people are clicking and opening is important,” said Sanders. “Don’t be afraid to test. You can always change it. If it doesn’t work, just try something else.”

Analytics can help you improve deliverability, relevance, and growth of your newsletter — but only if you use them.

We’ll be back next week with another newsletter model to learn from. We’ve also heard from readers that they’d like more information about the specific metrics that newsletter curators should be tracking, diagnostics for when those results aren’t inspiring, and revenue models for funding newsletters. Each of these components is built into the newsletter optimization tool, but we’ll also publish articles exploring each in more depth. If you have additional questions or input, feel free to reach out on Twitter at @tamaramapd.