5 Steps to Bringing Analytics to Life for Reporters and Editors 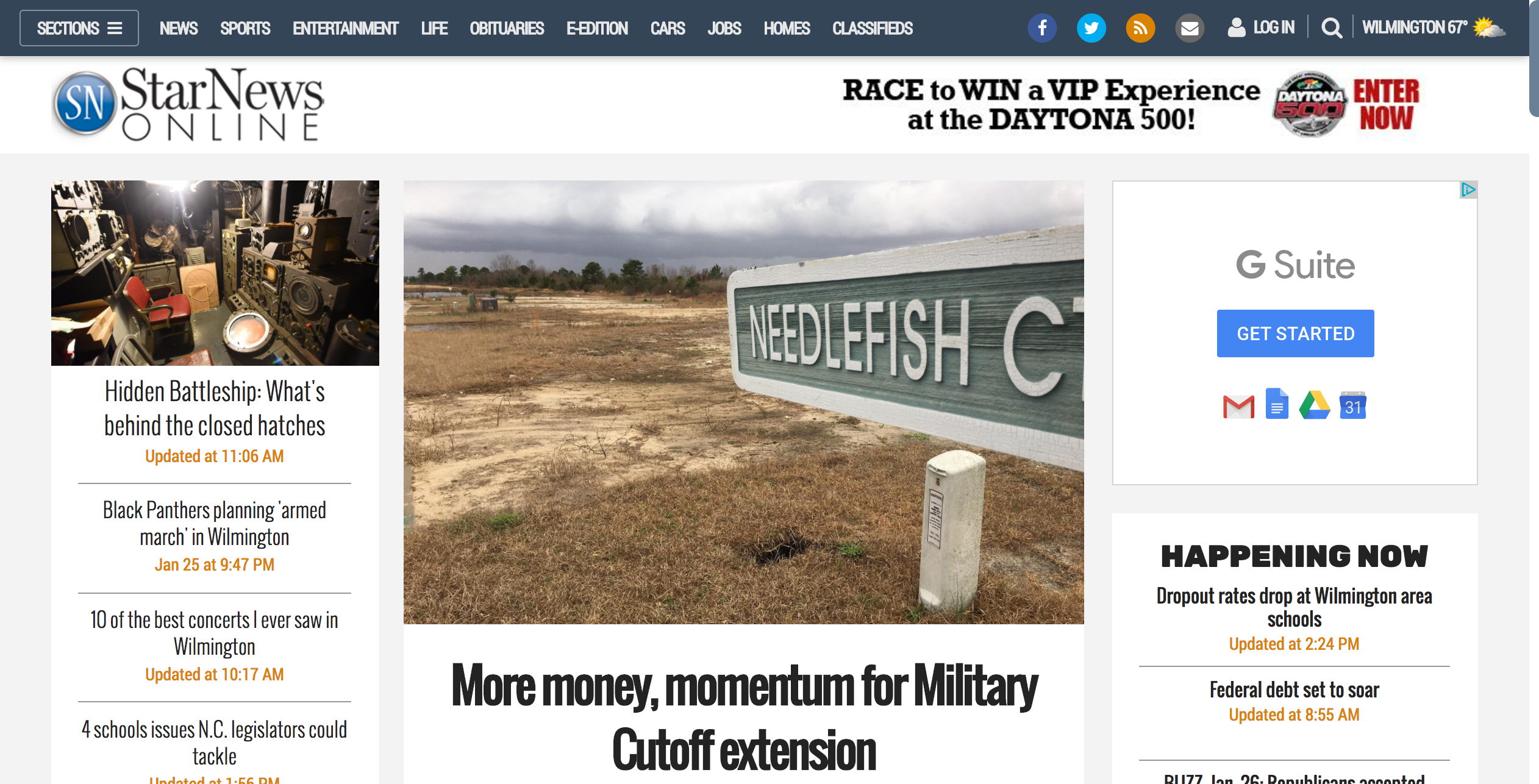 This article was originally published on GateHouse Newsroom.

Newsrooms still seem divided into two teams: A small group that cares about analytics and how they can inform coverage, and everyone else.

So how do digital editors bridge the gap?

I asked a handful of digitally minded folks via email to weigh in on communication, particularly that regular email that reminds people about numbers in the newsroom. I was looking to go beyond automated reports and get to the fun stuff.

Here are some ideas and techniques you can try for yourself:

As Peoria Journal Star’s Adam Gerik says, we want to avoid the “wallpaper,” the formatted emails with lots of high-level numbers that cause people’s eyes to glaze and their New Year’s resolutions about limiting caffeine to falter. “Speaking in clear, plain language with less emphasis on raw numbers is a good thing,” he said.

Wilmington Star News ME Sherry Jones says she tries to give a few examples of content that performed well. “I think these notes help people see that what they’re doing contributes to the big picture. We’ve had an amazing year as far as our numbers go, so it’s usually a nice pat on the back when the report comes out. A few times, when numbers haven’t been so good in some areas, the report has served as a way to light a fire under some folks,” she said.

Example: Jones’s email praises photo galleries that drew lots of views, a video that did well and some special digital presentations. When she talks about social media, she frames the conversation about the newsroom’s strategy and goals.

Also from Wilmington, digital editor Stacie Greene Hidek sends a social media note. I particularly like the suggestions of stories newsroom folks can share on social.

Example: The newsroom was working to get reporters to tag stories, and one of the tags reflected when a photo ran with a story. For shorter stories, she found that stories with photos averaged nearly 100 percent more pageviews than those without. “I shared that info (which reinforced both tagging and attaching photos) along with a reminder list of all the different types of photos they could look for before posting,” she said.

Reporters care when the info is about them.

Peoria’s Adam Gerik takes a monthly corporate report and reworks it to show how Peoria compares to its peers. And he let reporters know how they performed year over year, which was a good news story for the staff.

Although I was looking for tips for email communication, just about everyone I asked said nothing replaces face-to-face talks with reporters about their own work.

Turns out, people are interested in analytics if they understand how the numbers apply to their stories, photos and videos.