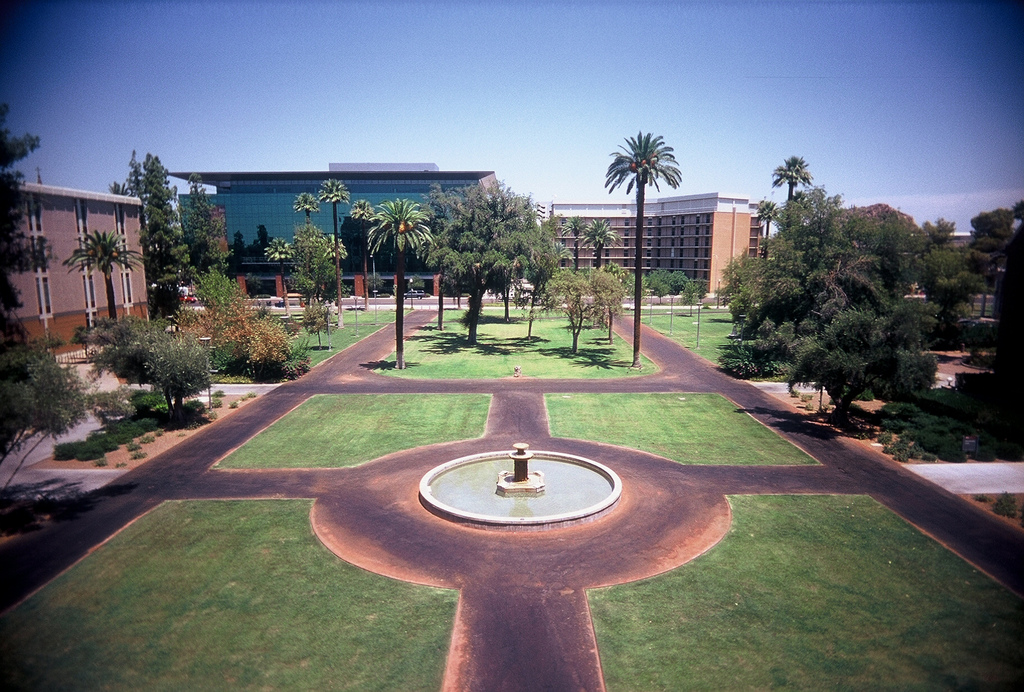 The deadline for the Society of Professional Journalists' Mark of Excellence Awards, which honor the best in collegiate journalism, is Jan. 15. Photo by Kevin Dooley on Flickr and used with Creative Commons license.