Netizen Report: Will Indonesians Enjoy the ‘Right to Be Forgotten’? 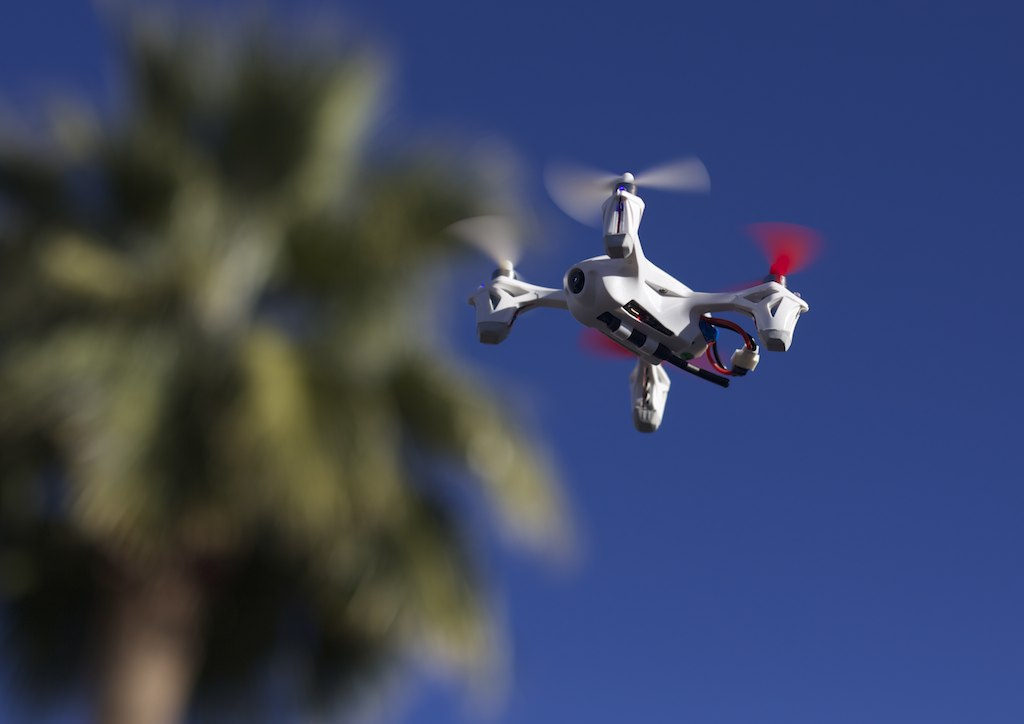 In Sweden, it's now illegal to use cameras on drones without a license. Photo by Andrew Turner on Flickr and used with Creative Commons license.

Indonesia is poised to become the first Asian country to adopt the “right to be forgotten.” On November 1, government officials announced plans to revise the Electronic Information and Transactions Law so that citizens may pursue a court order requiring online content providers to remove information relating to criminal and civil cases against them, if they were acquitted.

The text of the amended law has not yet been released. But officials say the rule would apply to all online content providers, meaning that any entity posting information online — from Google to local news sites — could be held responsible for removing content in response to a court order. This approach goes beyond that adopted by the European Union, which allows users to ask search engines to remove links from searches for their own name. Content providers who did not comply with an order would face sanctions, but it remains unclear what these would entail.

The policy’s proponents say it would only be used by persons “involved in criminal or civil court cases who are acquitted and want to clear their names.” In an interview with the Jakarta Post, Institute for Policy Research and Advocacy researcher Wahyudi Djafar expressed his concerns about the measure: “Granting the government full authority to terminate access to prohibited content on the internet is dangerous because it carries huge risks of power abuses,” he said.

The Turkish government cut Internet access in 11 cities in Kurdistan in the face of protests on October 26. Demonstrators are demanding the release of Gültan Kışanak and Fırat Anlı, co-mayors of the city of Diyarbakir, who were arrested on October 25 reportedly for belonging to the Kurdistan Workers’ Party, which the Turkish government considers to be a terrorist organization. From October 26 until October 31, there were routine, prolonged disruptions that lasted from 12 to 27 hours each. In addition to blocking access to the Internet, the shutdowns rendered banks and point-of-sale machines inoperable, leaving businesses and people needing to buy food and supplies in a lurch.

WhatsApp is still down in Yemen

The popular messaging app WhatsApp has been blocked on the networks of major Yemeni mobile service providers since October 5. While some customers are using circumvention tools to get around the block, it is hampering communication for millions of citizens. According to Global Voices’ sources in Yemen, the application is now blocked nationwide, after it was first blocked intermittently. The blocking of Whatsapp by Houthi rebels, who are in control of the capital Sanaa, may have been motivated by calls for protests against them made on Whatsapp and Telegram. Telegram is also blocked in Yemen.

UK-based telecom giant Vodafone will soon initiate a partnership with Iranian telco HiWEB in “modernizing infrastructure and expanding landline and mobile internet services for personal and business customers,” according to a report by the Wall Street Journal. The potential for complicity between Vodafone and Iran’s existing telecommunication surveillance infrastructure is hard to ignore, especially given Vodafone’s less-than-perfect record in this area. In 2009, the company revealed they had handed over communication data to Egyptian authorities in their quest to identify the anti-government rioters protesting over the bread crisis.

A Belgian court fined Skype EUR 30,000 for its failure to comply with a court order to intercept calls in a criminal case in 2012. The company, which is owned by Microsoft, claims it was technically impossible to comply with the request at the time, due to the product’s architecture. Along with jurisdictional questions about the request, the company has argued that it should not be subject to wiretap laws in Belgium because it is a “software provider”, not a service provider.

The Supreme Administrative Court of Sweden issued new rules making it illegal to use cameras on drones unless they receive a license, ruling that camera drones constitute camera surveillance.

The US Federal Communications Commission issued new rules that may place limits on how Internet service providers use and sell data, by giving consumers the right to forbid their providers from sharing sensitive personal information. This will inhibit ISPs in the US from using the data they obtain from users in order to serve targeted ads across the user’s devices. ISPs will also be required to tell users what data they collect and why and notify them when their data may be compromised by breaches.

The Internet Archive celebrated its 20th birthday in October. The Archive is most famous for its Wayback Machine, which includes archives of over 370 million websites and 273 billion pages. But to celebrate, it launched a new tool perfect for today’s 90s nostalgia – GifCities, a search engine for GeoCities GIFs.