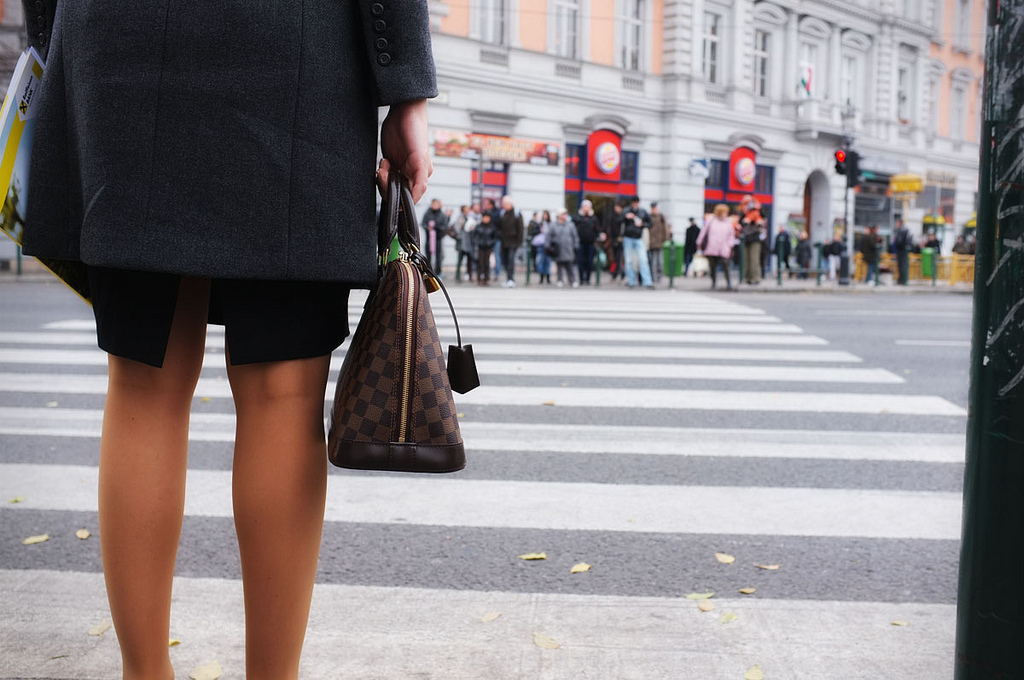 ICFJ Project Pitches
The International Center for Journalists, with the support of S&P Global is launching a new reporting contest to give journalists the opportunity to report on the accomplishments and tribulations of being a minority woman entrepreneur. The program will offer grants between $1,000 and $5,000 to up to ten successful applicants. Selected applicants will receive the funds needed to cover the costs of their projects and advice from expert media mentors to support their projects’ development. The top three published stories will also receive cash prizes ($1,000 for 1st place, $500 for 2nd place, and $250 for 3rd place).
Deadline: Nov. 27, 2016