Why Journalism Has a Rural Diversity Challenge 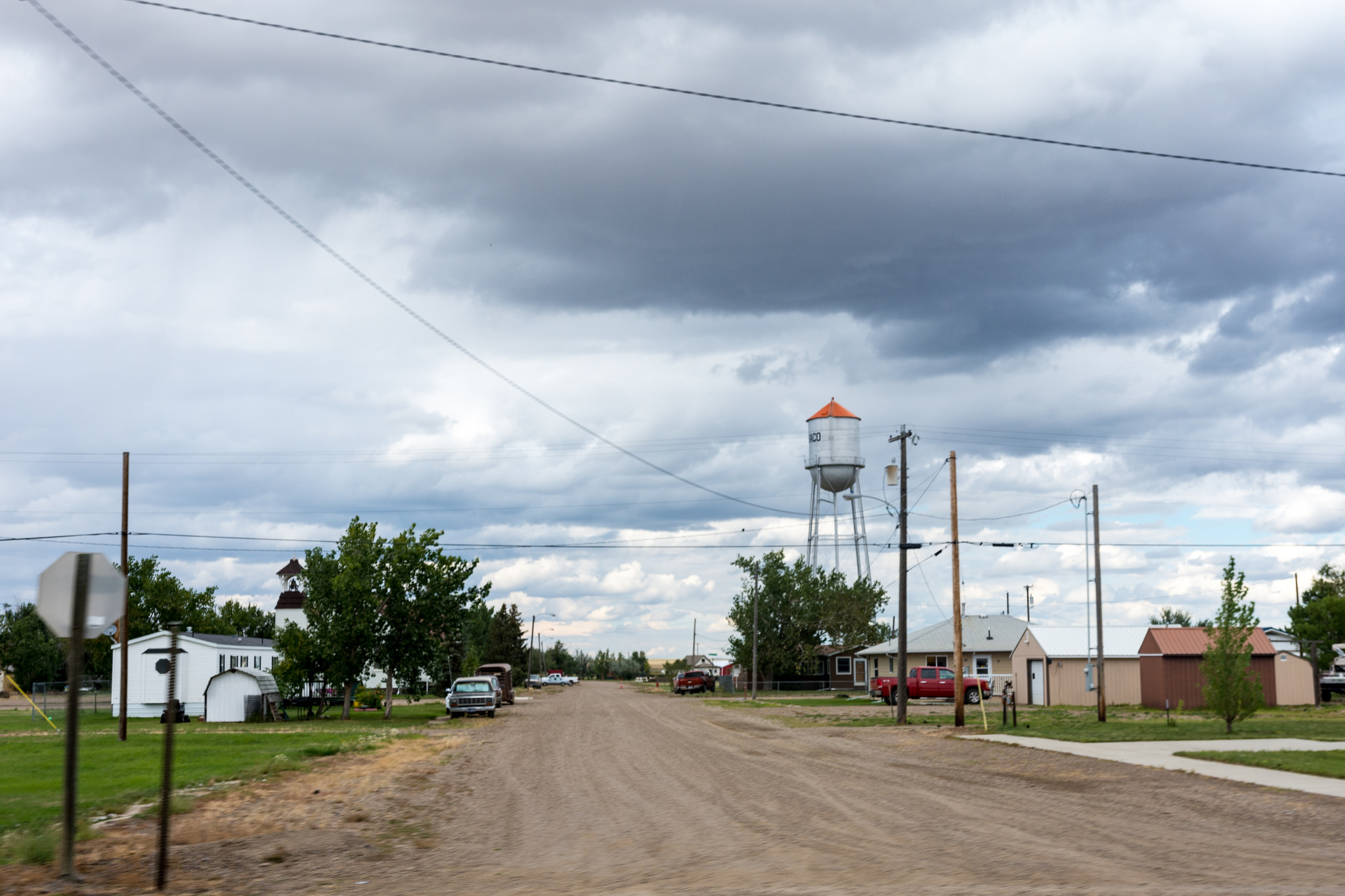 The election is over and now we have many lamenting the journalism industry’s failure to be diverse, to understand the stories of the people who voted for Trump. It sounds like a variation of the tech-industry diversity tune that I’ve heard for a long time now.

I’m not talking about the gender or racial diversity problem because far more qualified people have written extensively and expertly on that. So allow me to address many urban or coastal newsrooms’ missing blue-collar, rural demographic gap in experience.

While we can go back and forth on the legitimacy of the media bias charges that have been flung at the industry for decades, you will never even begin to shake that impression without doing a better job of bringing different voices into your newsrooms. These voters aren’t listening to you, because they don’t think you are listening to them.

If we sit here and wait for one of these groups — each side thinking they are in the right — to actually reach out, we’re going to be waiting for a while. So why don’t we start doing what we should have been doing all along?

Diversity is not a buzzword. It’s a moral, ethical and intellectual imperative.

You’ve missed so many stories because you didn’t have the diversity and perspective in your newsrooms that would have helped you understand this election better.

These reporters exist. You just didn’t pay any attention to them the same way you didn’t listen to rural America. Because they weren’t in the bigger cities and they weren’t in prestige newsrooms. Many of them don’t even have journalism degrees.

I am that rural person from a low-income, middle America town who went on to work in newsrooms and understands the sentiments that led to this election because I grew up with those people. I didn’t go to a name brand journalism school (Go Nanooks!) and I interned with the local paper, not in New York.

And I’m certainly not the only one.

Before earning a spot in the JSK Fellowship, every single time over the years that I applied for programs, internships and events to help me grow as a reporter, develop leadership skills, etc. I was never selected. For as many times as that was because I simply wasn’t as good fit as someone better, there were times I never rated a second look because no one had ever heard of me or my newsroom. I was profoundly unconnected.

I can’t have been the only small newsroom reporter who applied. Imagine the signals you sent when we looked at the selection announcements and without fail all the people who were picked already worked in large, coastal or urban newsrooms. I moved to San Francisco and added software engineering to my skill set and suddenly I existed.

You don’t get to pretend reporters who understand rural, middle class America don’t exist; we do, we just didn’t matter to you before Wednesday morning.

The election is over. Eventually, we’ll stop writing about what happened. And then we’re going to have to start fixing it.

The power of collaboration

For the newsrooms that can’t diversify because you’re not hiring, start collaborating with a small newsroom. Or a rural one. Or one that publishes in a different language. Or one that’s on the other side of your state or your region.

Journalism industry groups and organizations need to recognize the gap in training and inclusion. There have been steps to increase training in more parts of the country. But by and large, every prestige event or workshop lauded by the industry is largely conducted in a way that favors journalists in larger newsrooms. Whether it’s thinking carefully about the selection process or introducing more programs, we need to start including the reporters that are heading back to a wider range of newsrooms than just the ones we recognize by name.

And when you’re ready and able to accept these journalists, make sure they know it. Many do not apply because they simply don’t see themselves in your program. If your list of past participants is almost exclusively people from a few main journalism schools or name-brand media organizations, how could they? Don’t rely on attracting candidates through large conferences that most rural and small journalists can’t afford to attend in the first place. Reach out to newsrooms and reach out to the different local journalism groups.

And for the journalists out there covering stories day after day in small towns, rural towns, work towns and home towns. You have a responsibility to your audiences and their stories to not let the story die at the city limits or the county line. Even if you don’t have big connections or huge followings, you have the internet. Keep putting your work out there and keep busting your ass to amplify it. Amplify each other.

Stories cannot create change until they become bigger than the institutions that need to be changed. We can only do that by working together.

Thanks to Shady Grove Oliver, D.C. Christian, Andrew Sheeler, Adriana García and Pam Maples for feedback on this piece.

3 responses to “Why Journalism Has a Rural Diversity Challenge”