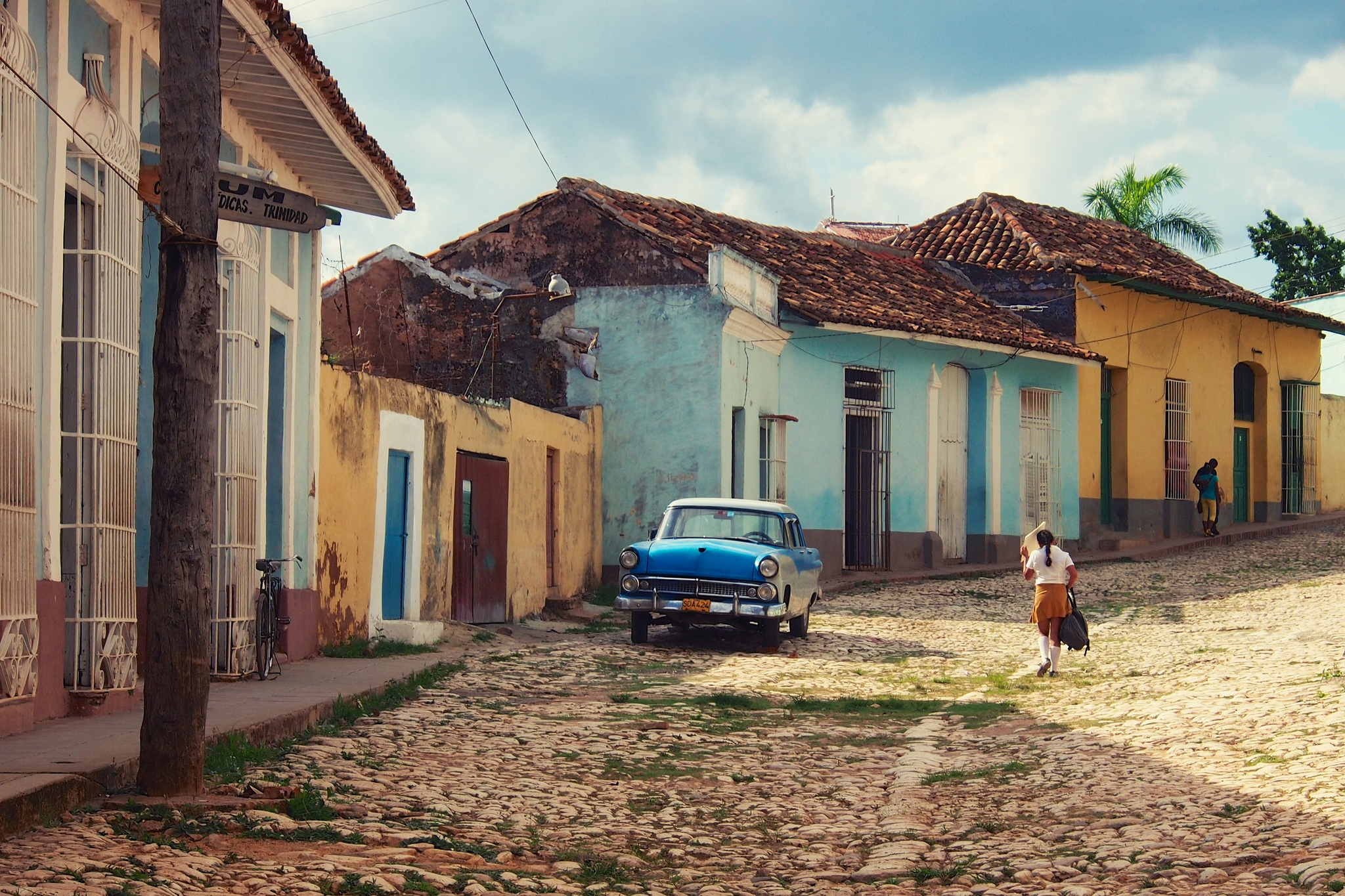 Journalists in Cuba have been barred from reporting about damage from Hurricane Matthew. Photo by balintfoeldesi on Flickr and used with Creative Commons license.

As protests rage over land rights and ethnic discrimination, bloggers and independent journalists in Ethiopia appear to be losing ground in their struggle to exercise free expression. Alongside other recent arrests, four members of the Zone9 bloggers collective, who spent 18 months in prison on terrorism-related charges from 2014-2015, returned to court on October 21 following an appeal by the public prosecutor. Their case was adjourned yet again, with a new court date scheduled for November 15.

The Addis Ababa-based blogging collective, six of whom are Global Voices contributors, had worked to foster political debate and discussion in the face of a near-monopoly that the state holds over media outlets.

Charged under Ethiopia’s Anti-Terrorism Proclamation with “inciting public disorder via social media” and “receiving support from a foreign government,” the bloggers appeared in court 38 times from July 2014 to October 2015, only to be adjourned each time at the behest of the prosecution, which sought more time to investigate their case. Some members were released without explanation shortly before Barack Obama’s July 2015 visit to the country. The rest were “acquitted” in October of that year, though they were never invited to testify before a jury. And now, a year later, the four members of the group—Abel Wabela, Atnaf Berahane, Natnael Feleke and Befeqadu Hailu—are returning to court once again.

With the country in an official “state of emergency,” social media sites are intermittently blocked or banned from use and mobile Internet connectionsare periodically cut, the need for independent media reporting from inside the country feels ever-more vital — and increasingly under threat.

WhatsApp, Viber, and other messaging apps were blocked in Montenegro on October 16, the day of parliamentary elections. The country’s Agency for Electronic Communications and Postal Services said the ban was intended to keep users from receiving “unwanted information,” an official designation for spam that could also apply to mass messages sent on behalf of specific candidates or political parties.

Cuban blogger and journalist Elaine Diaz, also a Global Voices author, was detained by Cuban State Security along with several of her colleagues while reporting on the effects of Hurricane Matthew in the eastern region of the island. The journalists were detained for two days. Following their release, the group reported that addition to subjecting them to interrogation, officials temporarily confiscated their computers, mobile devices, voice recorders, and other reporting equipment. The women in the group were put through full body searches.

In other news from Cuba, Dyn Research network monitoring group (the new home of Renesys) observed that a new transit provider, UTS of Curaçao, appears to be operating on Cuba’s ALBA-1 submarine fiber optic cable. This would be the first new provider to operate on the cable since it went live in 2013. Although the implications of the change are yet to be seen, it could improve connection speeds in Cuba, allowing users to reach web content hosted in the network of UTS, which is closer to the country than the networks currently serving the island.

US court dismisses charges against journalist over viral protest video

A U.S. court dismissed rioting charges filed against radio journalist Amy Goodman this week. These and other charges were leveled against Goodman after she captured and published (via news outlet Democracy Now!) online video footage of a September 3 protest against the construction of a massive oil pipeline in the state of North Dakota. The video, which quickly went viral, showed private security contractors using pepper spray and letting dogs loose on protesters. The oil pipeline in dispute would cut through Native American burial grounds and could cause untold environmental damage to the Missouri River, a major water source in the region. The Obama administration opted to stop the pipeline project several days later.

Thai mobile telecommunications operators asked customers to report “inappropriate content about the royal institution” in the wake of the death of King Bhumibol Adulyadej. Reuters reports that three local operators are now instructing users on how to report posts on Facebook and YouTube, in compliance with a request from the National Broadcasting and Telecommunications Commission. Thailand has strict laws against insulting the monarchy, which it has used in the past to shut down media and to send bloggers and social media users to jail.

More than a dozen Russian journalists and activists received a strange warning from Google last week, notifying them that “government-backed attackers” may be “trying to steal” their passwords. The company says these attacks happen to “less than 0.1 percent of all Gmail users.” Hackers attacked three domains belonging to Transparency International, as well as the email addresses of staff at regional and international offices.

Livestreaming slows to a trickle in Shanghai

Shanghai’s Public Security Bureau shut down approximately 1,000 livestreaming accounts and required the owners of 450,000 others to submit proof of identity information to the Bureau.

This comes after China’s Ministry of Public Security announced in July plans to tighten restrictions on the live video technology in an effort to minimize livestream pornography, gambling, and political content, and to monitor companies that have failed to implement requisite safety measures, according to Hong Kong Free Press.

The Cyberspace Administration of China also drafted a new set of Regulations on the Protection of Minors Online and has put them up for public comment before October 31, 2016. The regulations would mandate the presale installation of unspecified software on personal computing devices, intended to keep minors from accessing “illegal and inappropriate information” as defined by Chinese law. They also authorize programs intended to combat “Internet addiction,” a measure that has caused consternation on social media among people concerned about overly punitive “treatment” approaches to the problem.