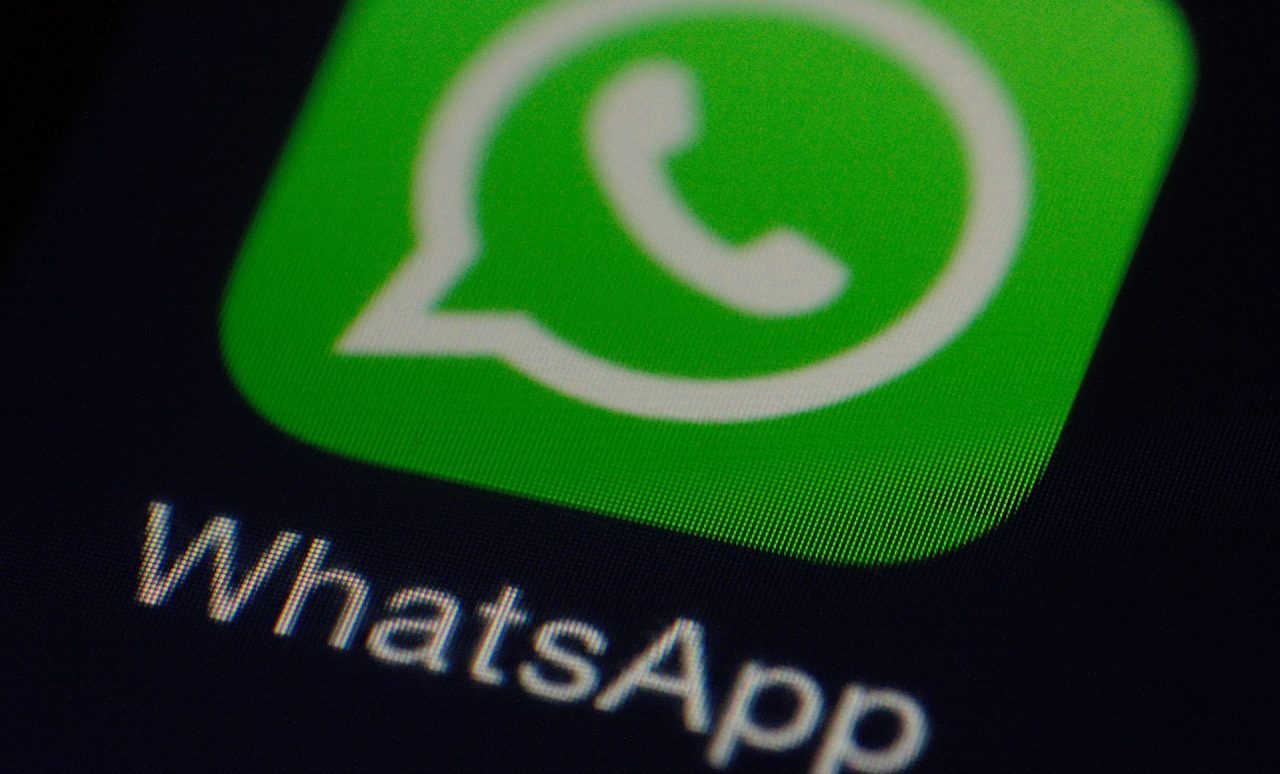 The following piece is a guest post from Todd Garland, founder and CEO of BuySellAds. Guest posts do not necessarily reflect the opinions of this publication. Read more about MediaShift guest posts here.

The private messaging app WhatsApp made headlines at the end of August for announcing that it will be sharing user data with Facebook, its parent company. Users are understandably concerned about what the practice means for the privacy of user data. Industry pundits believe that the move was inevitable, especially given that WhatsApp is free.

Despite popular pundit opinion, the sharing of WhatsApp user data — and the negative reaction to it — should demonstrate to media companies that consumers believe the responsibility of protecting their information falls on the media companies directly. Monetization strategies should align with efforts to protect user privacy, not work against it.

It’s Not About Money, It’s About Sending A Message: Privacy Is Priority

The public WhatsApp backlash isn’t focused on negative user experiences or pushy ad models; it’s centered squarely on privacy issues. One of the major appeals of the messaging platform was its encrypted, private nature. People expect a certain degree of protection from a messaging platform. It serves as a method of communication, often in parts of the world where privacy isn’t as easy to come by as in the U.S., so it’s difficult to argue for giving up data as the price of admission. Media companies need to pay attention to this attitude shift, because the more time people spend online, they more privacy is becoming a common expectation.

There has long been an implied agreement that content or services that are provided for free are paid for by either user attention or user data. Though consumers never actively agreed to this model — it was slowly pushed onto them without much notice — it’s becoming a common expectation for companies. WhatsApp’s data sharing, however, represents an acceleration of this model’s evolution, and not in the way they’d like. A publisher sharing behavioral data such as time-on-site or on-site search terms is one thing — even email addresses are usually given by users making the active decision to do so — but users find it unacceptable and unethical when they believe that more intimate and private data is being shared without consent. The situation was only made worse by the way that WhatsApp informed its users. Instead of trying to gauge user reaction by opening up lines of communication, the company announced the updates to its privacy (or lack thereof) policy in a blog post. This approach compounded user frustration by making the move seem like an underhanded bait and switch.

Trust Is A Valuable Commodity

Privacy is a tricky issue today because people are bringing more of their day-to-day lives onto the internet. Media companies have a responsibility to customers who provide them with attention and first-party data. This responsibility means using data in a way that ensures privacy. For the past year or so, many ad tech vendors have argued that this just means using specific data for more effective targeting, but in reality, it means that there’s certain data that just shouldn’t be shared with third parties. Header bidding is an interesting example. Sure, it has made media companies money in the short term, but at what cost? These companies are now exposing customer data to everyone in an auction. Once users realize this, media companies will lose their trust. Imagine your significant other sharing a personal love letter with all of their friends. It might get a few laughs in the moment, but will it do anything other than destroying the trust built into your relationship? A lot of data collection being done today has done nothing more than destroy brand loyalty and stamp out any trust that existed between a media company and its consumer.

Media companies need to start auditing their systems to eliminate egregious data collection, and right now the only way to do that is to eliminate both the middleman and automated bidding systems.

The first step in rectifying the problem is using ads that are more likely to generate engagement without the use of personal data. One significant way this can be achieved is through contextual ad formats. Much like branded content, this kind of advertising creates a unique experience that keeps customers wanting to come back. The most successful examples of this are found in interactive or gamified content. Snapchat is excelling at this with its branded filters. Gamified ads also perform much better than static ones.

Next — and this is the most important part — is adopting an ad sales process that takes out anonymous bidding and placements. This doesn’t mean that you have to go back to the stone age of manual ad sales, but it does mean that you should know who is buying your inventory. When you take out the middleman, you take out the main source of data theft. If you want the user trust needed to ensure loyalty, you have to demonstrate restraint.

My point is, whatever monetization process a publisher or app platform uses, it has to be done with the goal of protecting customer privacy. It’s okay to use some data to provide better-targeted advertisements, but once users realize that data collection is infringing on their privacy, trust begins to erode, and it’s difficult to rebuild that trust. Live up to the responsibility and show customers that you’re worthy of their trust.

Todd Garland is the Founder and CEO of BuySellAds, the monetization solution of choice for high-quality content creators. Todd is passionate about design, online advertising, and driving independence and sustainability for publishers through scalable, innovative ad products. Prior to founding BuySellAds, Todd was a user interface engineer at HubSpot where he was among the first dozen employees. Todd is fluent in Portuguese after spending a year in Brazil before attending college at the University of Massachusetts: Amherst, where he went on to study the language while perfecting his web development skills in his free time.