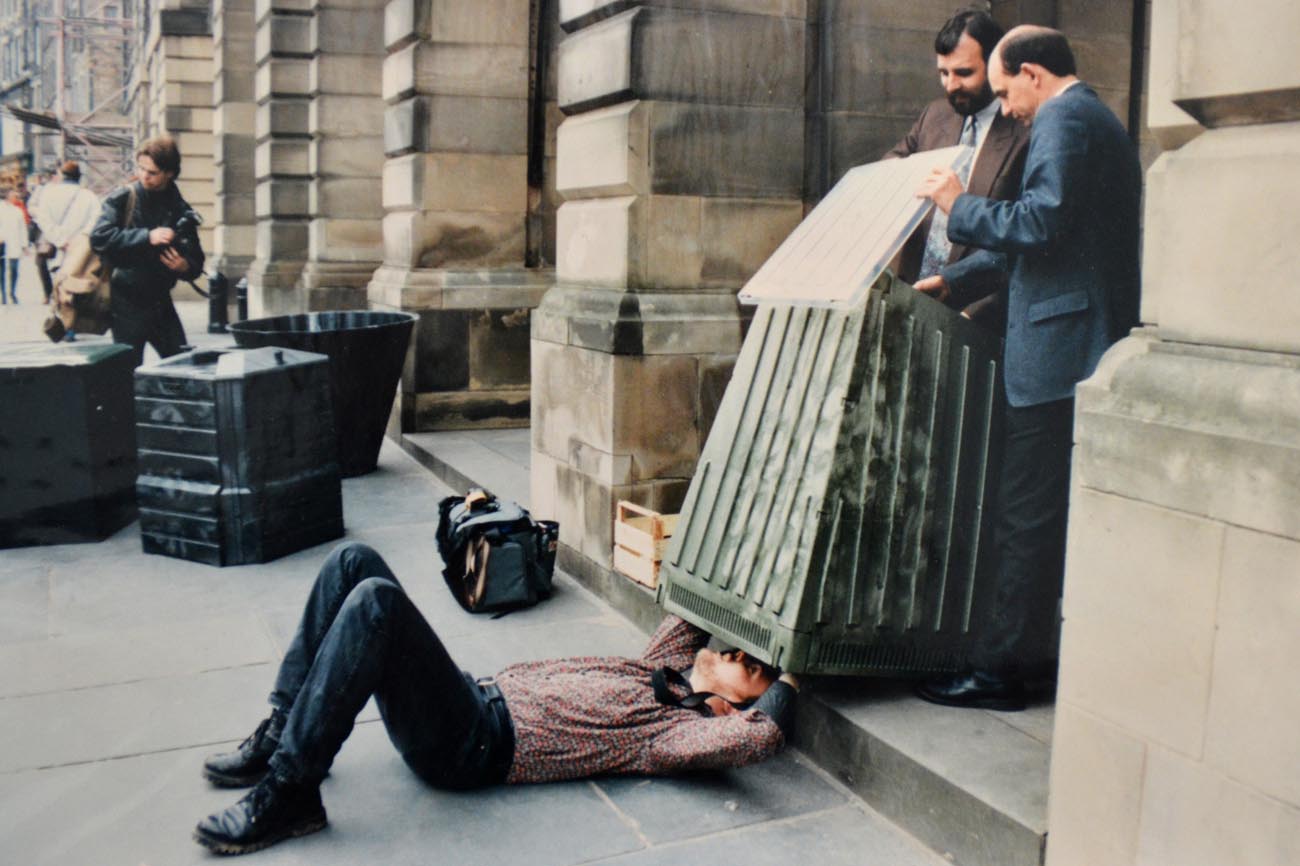 A picture shows something. A photo tells a story.

Anyone can put a camera to their face and press the button. It’s called taking a picture. The ability to transform a picture into something interesting – a photo – is a skill.

It’s estimated that about four billion people will have the ability to put a smartphone camera to their face in 2017. One conservative estimate puts the number of images that will be taken at 1.2 trillion. Should all four billion of us average 10 photos a day, that number exceeds 14 trillion.

News is driven by imagery and, while the use of video online is ever-increasing, photography will always have its place. Unlike days of old (which aren’t all that long ago), where photos were by and large taken by news photographers, photography is now everyone’s domain.

Using the U.S. as a guide, just over 50,000 professional photographers were registered in 2015. The number of smartphones in the US in 2016 is expected to be just over 200 million. Allowing for some variance, the smartphone user to photographer ratio sits at about 4,000:1.

In this day and age, it’s rare for a news event to go uncovered. If it’s witnessed by someone, there is every chance it’s been photographed or filmed. News editors will argue this isn’t a bad thing. But is this volume of imagery good for photography?

This isn’t the case when it comes to photography. We’ve spent centuries educating people about grammar, yet in less than 10 years, billions of people have become ‘photographers’ with little or no education.

News editors might be happy with the everyone-is-a-photographer world in which we live, but the flipside to the volume of ‘uneducated’ images is the diluting effect it has on photography. It allows the ordinary to become ‘normal’.

One of the ‘smartphone generation.’ Photo by Giulio Saggin

A Photo Tells a Thousand Words

If a photo is going to do this, they can’t be just any thousand words thrown together. They need to be structured in a concise, coherent manner, like a grammatically correct story. It’s a skill and photographers study and train for years to master their art.

Despite this, newspaper photographers and photo desks around the world are being made redundant at an alarming rate on the assumption, it seems, that taking photos doesn’t involve much more than putting a camera to your face and pressing the button.

Picking up the pieces in the wake of this decline in news photography are journalists who, by the mere fact they have in their possession a smartphone, are expected to produce photos of a newsworthy nature. It’s not their fault this is happening. That’s the nature of the business these days. Yet many – most – journalists are like the billions of other new ‘photographers’ and have little or no education in the art of photography.

Our attention span is decreasing. In 2000 the average adult attention span was 12 seconds. By 2015 it had dropped to 8.25 seconds. Alarmingly, goldfish sit at nine seconds.

Vision is our dominant sense, so it’s instinctive we are drawn to imagery. This includes photos on a news story. They are the first thing we look at. If pictures are used instead of photos, because journalists haven’t been trained properly, readers will spend several or all of their 8.25 seconds trying to decipher what they are looking at and the story will barely get a look-in. In this digital age, it’s very easy for someone to get what they want elsewhere.

Some knowledge is better than none and knowing even a few photographic techniques will turn the ordinary into something slightly interesting and pique the reader’s interest. This is what you want.

Many years ago, at the start of the ‘smartphone revolution’ in 2007, I was asked me to produce a resource that showed journalists how to take photos. I wondered how I would compress 20-odd years experience as a news photographer into a presentation — which I’ve now turned into a book — and began deconstructing photos.

It didn’t take long for me to see that photos are structured the same as stories and employ the same grammatical techniques, including:

LtoR This is a picture of a talking head. It has no meaning. Find an angle by moving yourself so that it becomes a photo – a visual story. Photos by Giulio Saggin

2. Include a human element – news is about people, so even a story about the cosmos will have a quote from a cosmologist or a scientist. Imagine you are alone and walking through a field, when you see someone appear on a hill in the distance. You will stop and look and wonder who they are, what they are doing, why they are there. Humans are intrigued by other humans. They add interest to photos.

LtoR It’s a picture of a Don’t Walk sign and some vehicles in the rain. The addition of people ‘running for their lives’ through the pouring rain turns this into a photo. Photos by Giulio Saggin

3. Exciting copy
Going back to basics, ‘verbs are doing words’. They bring a sentence to life, just as they breathe life into a photo. The best way to do this is to get your subject doing something. The hands are a good start. Get them holding something, or folded, even in pockets. Hands hanging by the side? Don’t do it.

Left-to-right: This is a glorified passport photo (picture). In less than 30 seconds, it has been transformed into a far more interesting photo. Photos by Giulio Saggin.

When photography was explained in terms such as these, journalists loved the fact it had been translated into a language they could understand i.e. the written word.

My presentation wasn’t going to turn journalists into skilled news photographers overnight. It was intended to give them some basics that would turn their pictures into something more interesting, so they felt confident in their ability the next time they ran from the newsroom and someone shouted after them, “send us a photo.”

Giulio Saggin has been a news photographer for over 25 years, and was national photo editor with Australia’s ABC News Online from 2007 until June, 2016, when the position was made redundant. His presentation has been turned into a book, “You, The Citizen Photographer: Telling Visual Stories.“