How Documentary Filmmakers Plan Ahead for Impact 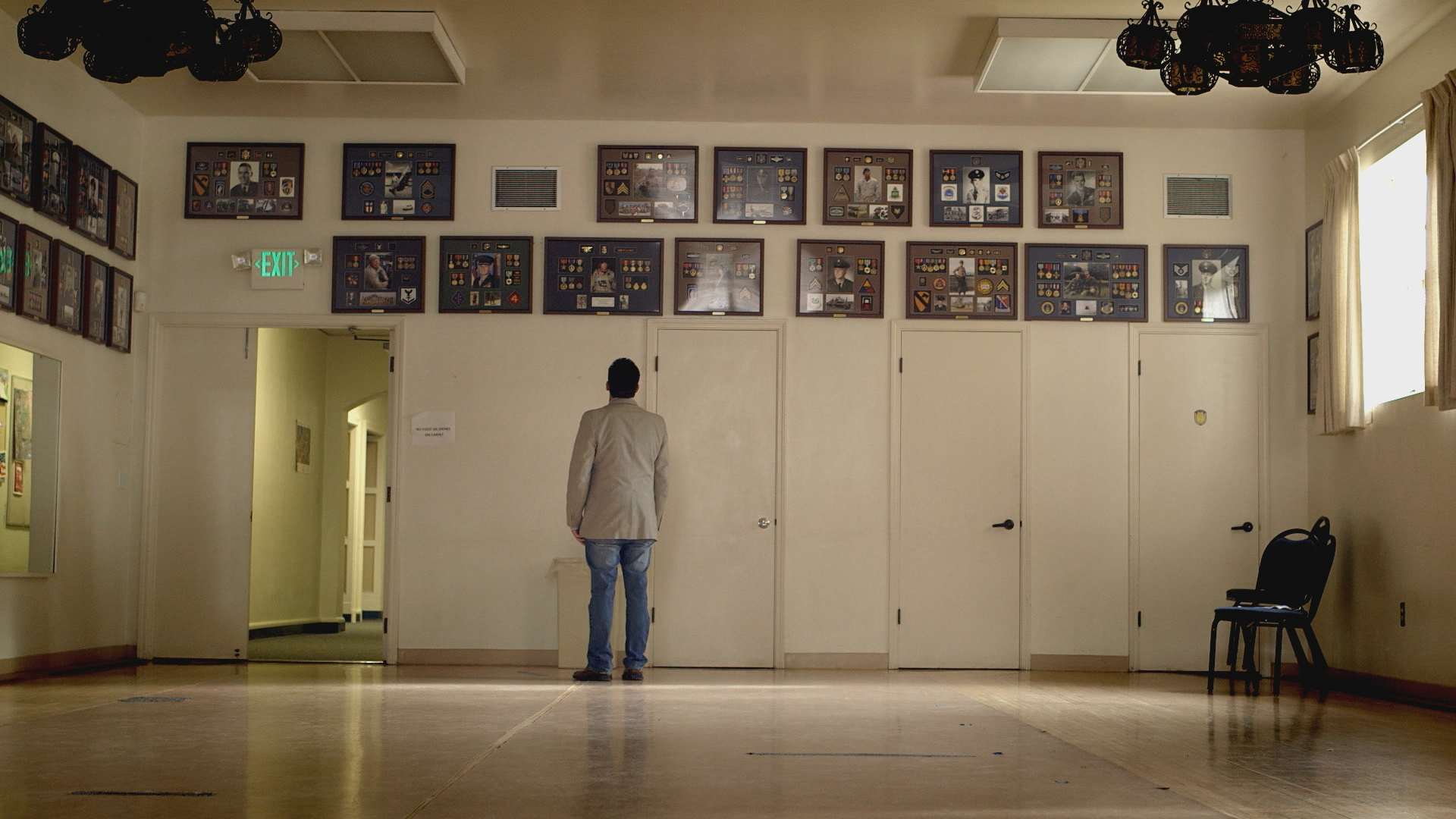 Still from Thank You for Your Service. Credit: CreativeChaos vmg.

This guest post was originally published on the Center for Media and Social Impact blog.

The filmmakers at CreativeChaos, whose projects aim to “move the dial on the cultural conversation” and combine “artistic merit, commercial viability, and social disruption,” have launched another big-impact project: Thank You for Your Service.

Casting directors everywhere have to love the CreativeChaos folks. Their 2012 Casting By documentary heralded the skill and talent of casting directors; the film castigated the Oscars for failing to have a casting category. As a result of the waves the film made, it now has a casting branch, and is about to give the legendary Lynn Stalmaster an honorary Oscar.

Mental health and the military

With Thank You for Your Service, which goes theatrical Oct. 7 after a festival run, the filmmakers have gone far beyond Hollywood. They have taken on the neglected mental health of America’s soldiers in a project that took years, took them to 55 American cities and got them into discussions with dozens of military brass and other public officials as well as veterans struggling to survive post-traumatic stress disorder, or PTSD.

The reveal: Suicide is endemic in the U.S. military, and it’s a direct result of untreated health consequences of war. The military has known about and seen the enormous cost of leaving mental health untreated for at least several wars but has refused to change the way it handles mental health either during or after service. The numbers are real, but so are the stories, by veterans and by people vets left behind. The numbers tell the frustration, but so do the anguished interviews with doctors and officers who bitterly recount willful neglect. The film is a carefully structured, three-act drama that culminates in a call for change: The military must reorganize the way it deals with mental health, and that has to come from public demand for change.

Producer Ilan Arboleda with subjects Phil Straub and William Rodriguez at the Washington, D.C. premiere of Thank You for Your Service. Photo credit: Patrick Ryan.

“I believe that a doc should always be as cinematic as a narrative feature, because that’s what audiences are used to seeing,” said director Tom Donahue in a conversation following the film’s Washington, D.C. premiere. “First and foremost, I want to entertain; you have to emotionally invest the audience in the topic.

“A film cannot be too smart. It has to appeal to people of all kinds, with emotion. You’ve got [Marine vet and PTSD sufferer] Phil Straub, looking like the Marlboro Man on a horse, and at the end he cries. I want that to appeal to every American.”

The film, funded by a private investor committed to the issue, was grounded in two years of research and filming, but most of it is not on the screen. The priority, said Donahue, is emotional investment.  Producer Ilan Arboleda noted that the film is also expected to provide a respectable financial return on investment.

This is a film that wears advocacy on its sleeve. “A powerful advocacy film is a great film like any other,” said Donahue. “It should work within the same dramatic parameters of narrative films.” But in an advocacy film, he said, balancing entertainment with message always involves compromises. “There are parts of the film that are essential to the argument, even if they are not the most entertaining. And there are whole stories, gripping and emotional, that didn’t fit with the argument. We made five trips to Austin, Texas, where there is an amazing theatrical project that deserves its own documentary, but it didn’t make it in.”

The investor money came with the requirement to find a call to action, which the filmmakers chose after hearing both about the problems and proposed solutions from their subjects, especially Dr. Mark Russell, a former Marine himself with 26 years of active duty. That solution is for the Defense Department to create a Behavior Health Corps to coordinate mental health support throughout the armed services. The #BHCNOW hashtag promotes support, as does a BHCNOW website. Another website, tyfysfilm.com, permits ongoing connection and the ability to book the film in your own town (via Gathr). Indeed, the people who are bringing it to a theater near you are… you and people like you, finding enough folks to buy tickets to rent the space.

How does the film viewing interact with the organizing? Donahue explained: “Our strategy over the next year is two tier: growing the ability to apply public pressure, building awareness by screening as many times as possible. The second tier is political pressure. Backed by that army of supporters, we meet with legislative aides of senators, congresspersons and other influencers, trying to make change from within.”

Arboleda said, “We have spent 10 months traveling around the country ahead of theatrical, at fests and influencer screenings, and people have come out of the woodwork with good ideas. At the D.C. premiere, we had U.S. senators hosting, two in attendance, one giving opening remarks, an ex-congressman, and several others had planned to attend. One senator, Angus King [I-ME], said he would show the film to the Armed Services Committee. And other senators said the same thing.”

He continued: “The military won’t willingly make this change. It probably will take Congress to make that happen. We’ve also showed it in some state legislatures, we’d like to show it in all of them. At the state and local level, it’s working.” The filmmakers have also had talks with both presidential campaigns. For both Arboleda and Donahue, the measure of the film’s success will be change in medical systems for military mental health.

Still, Arboleda said, “We’re filmmakers. We have to hand off the film to an organization that would be the watchdog group and that would promote advocacy and awareness around the issue. A few months ago we set up a nonprofit initiative, BHCNOW. This should be the catalyst for a movement.”

CreativeChaos has several new social-issue projects, but Arboleda and Donahue, along with Steve Edwards, CreativeChaos’ third founding partner, are still on the road with this one as well. Donahue claimed he did not find that distracting: “If showing the film and talking with people afterwards isn’t your favorite part, I don’t know why you’re making movies. The best part is feeling through the eyes and ears of the audience the emotions in the film.”

Patricia Aufderheide is University Professor in the School of Communication at American University in Washington, D.C., and founder of the Center for Media & Social Impact.