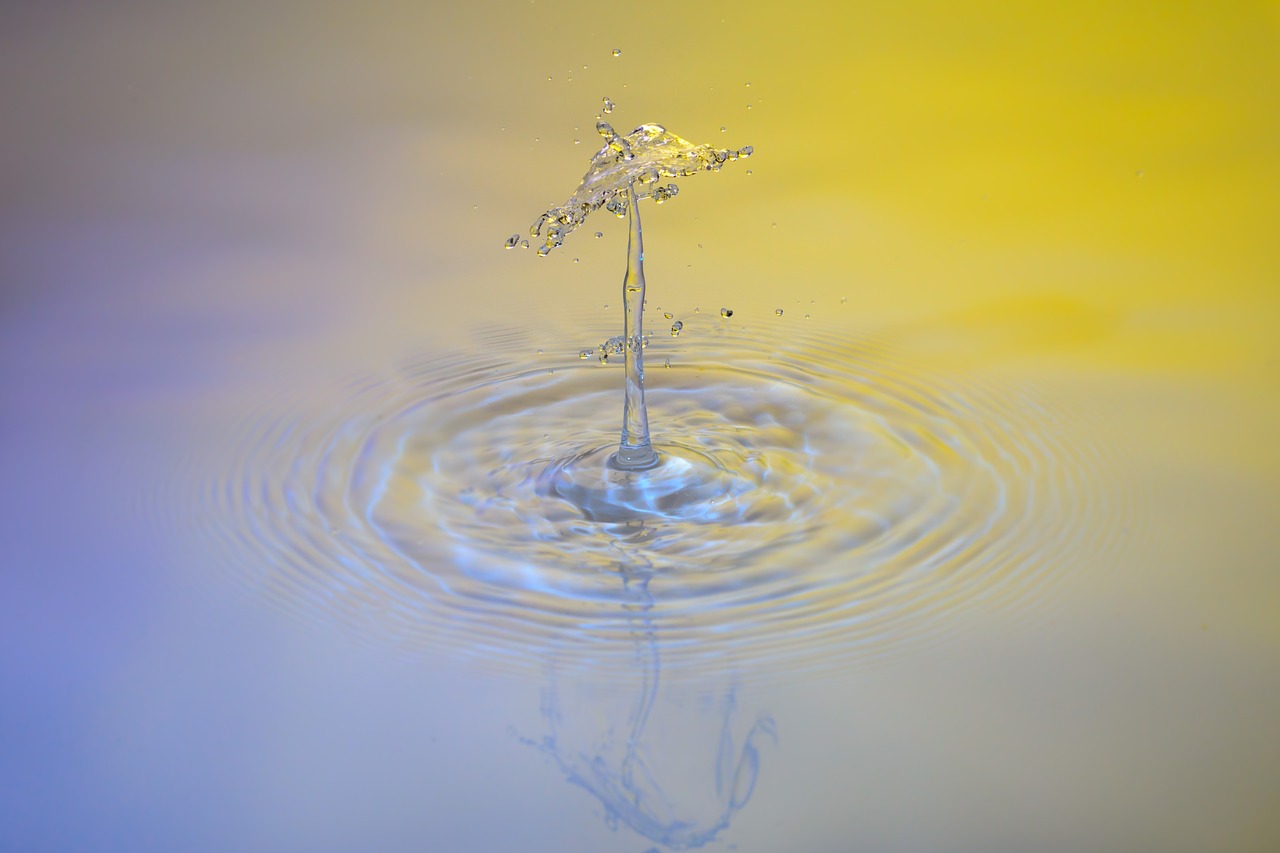 Here’s the scenario: Your newsroom is getting ready to publish a big feature news story or series and you need to decide how to measure its success. Forget pageviews, this is a terrifically designed and exquisitely reported piece of journalism that will surely command the rapt attention of your audience. Or at least so you hope.

Start by writing a success statement. Depending on your newsroom, editor, business model, and the project itself, it might sound something like this: This story earned our audience’s attention and catalyzed meaningful conversation. It brought new people to our journalism and rewarded our most loyal readers.

Now you’re ready to think about what to measure.

Measuring the impact of feature news

Electric Dreams is a massive 11-part feature from Hawaii’s Civil Beat on the Hawaiian Electric Co. The series traces the utility’s history from its founding in 1891 through the present day and explores its plans for a 100 percent renewable energy future through text, graphics and video.

Civil Beat’s success statement for this feature series is all about making a real-world difference.

“The only thing we focus on is impact, what does a series or story do that will bring an outcome of change to the community here in Hawaii,” engagement editor Anthony Quintano wrote in an email.

Shortly before Electric Dreams was published, Civil Beat took down its paywall and became a nonprofit organization specifically to increase the reach and impact of its reporting. The decision was announced in a blog post in June. Big features like the Electric Dreams series are measured by that public-interest standard. Others feature efforts have included series on tourist deaths and immigration from Micronesia.

“One of our success metrics is the responses we get via email from public officials, executives or readers, positive or negative. We consider both reactions a success for us,” Quintano wrote.

Remember to track promotion, too

As with all audience analytics, context matters. Civil Beat promoted Electric Dreams on its site and in an email newsletter for members. They also recorded a podcast on the making of the series.

As you consider the success of your own feature news, think about how it’s being promoted. Contextualize your audience metrics against the marketing strategy for the story. A piece featured on the home page for 24 hours will likely look better in your metrics report than one bumped below the fold by breaking news. Here are some more promotion metrics you might want to track.

What you want to see from feature news is a high level of audience engagement and impact. These are the stories with rich details that ask your readers to pay attention, follow a story narrative, and stick with you to the very end.

The best feature journalism also has details that delight readers and invite them to discover something new about their world. These shareable nuggets can be colorful quotes, original photography, animation, engaging data visualization or video, for example.

Of all the possible metrics, the ones you choose should reflect the goals you have set.

The metrics above have in common that they can help you to tell a “metrics story” specifically for feature news. That story can be shared at a staff meeting, given in a report to your ad sales staff or used as constructive one-on-one feedback with the project team. It will highlight the deeper engagement that feature news excels at and record how deeply readers are immersing themselves in the story. Pick the right things to track, and your metrics story will be a great resource.

How do you measure your feature news?

Thanks to Sonya Song and Tyler Fisher, whose session on analytics at SRCCON inspired this post.