How to Stay Safe While Covering the U.S. Political Party Conventions 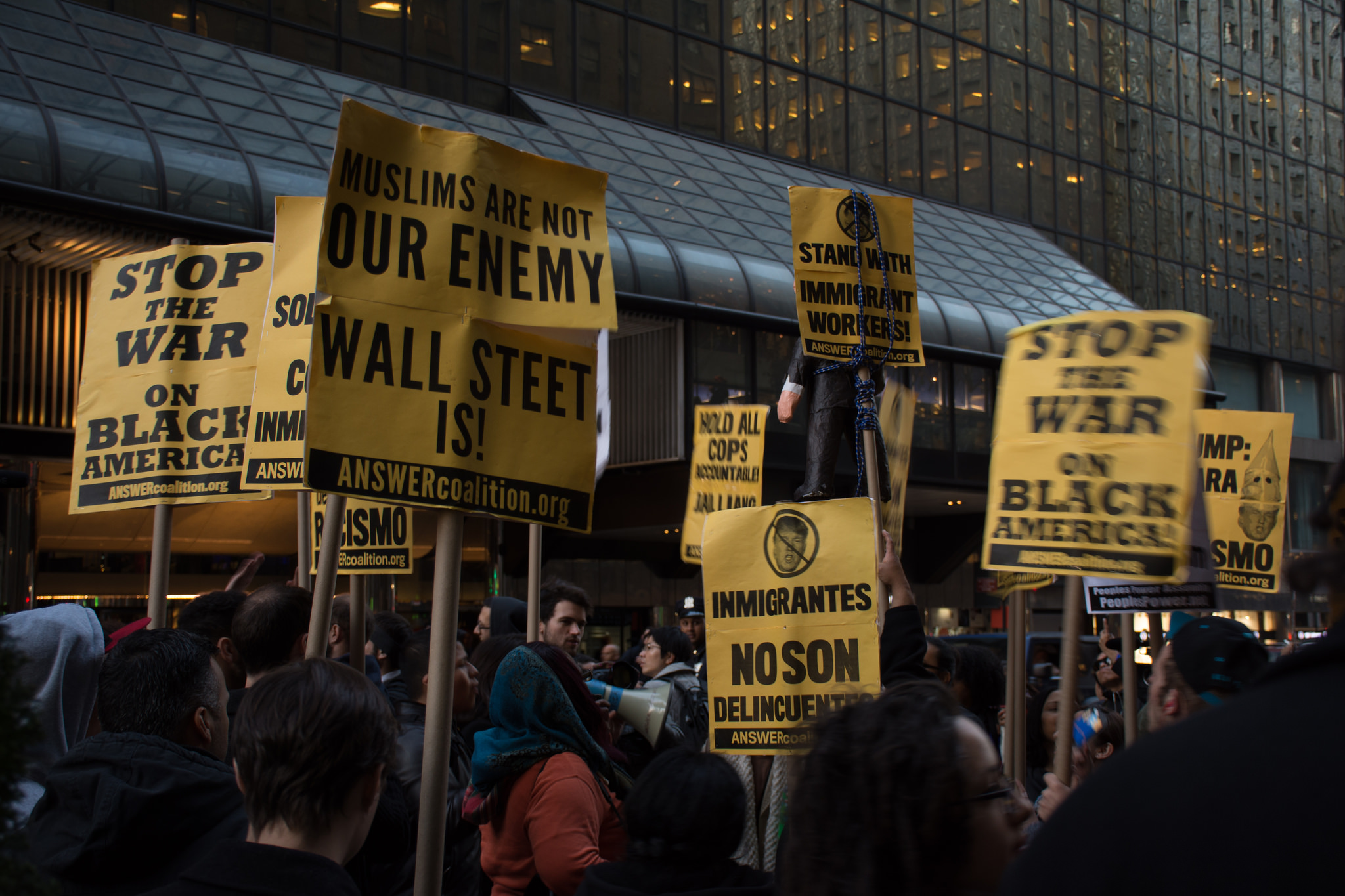 Photo by mal3k on Flickr and used here with Creative Commons license.

The U.S. political party conventions in Cleveland and Philadelphia this summer carry the risk of civil unrest. While protests have long occurred both inside and outside of convention venues, security experts and political commentators have said this year’s gatherings have the potential for unrest not seen since in the U.S. since the Vietnam war-era clashes in Chicago during the Democratic Party convention in 1968.

Security experts have said this year's gatherings have the potential for unrest not seen since in the U.S. since the Vietnam war-era clashes in Chicago.

Many journalists and news organizations are investing in civil unrest awareness training. My firm, Global Journalist Security, has run a two-day Hostile Environments & Emergency First-Aid–Civil Unrest class specifically for the upcoming Republican and Democratic national conventions. (The course was recently profiled in The New Yorker.)

Cleveland is preparing for potential riots, investing the $50 million in federal grant money given to the host city on purchasing riot gear including 2,000 full-body “turtle” suits, helmets, shields, and batons, along with steel barricades to control protesters. The city’s attempts to establish a 3.5-mile “event zone” to restrict protests near the convention site were struck down last month by a federal judge in a suit brought by the American Civil Liberties Union, according to reports. The ruling judge said that the proposed zone was “unduly large” and restrictive of First Amendment rights. Philadelphia is investing $43 million of its federal grant money provided for security measures to purchase similarly comprehensive riot gear, the Associated Press reported.

The Republican National Convention at the Quicken Loans Arena in Cleveland, from July 18 to 21, will occur first and, based on the physical altercations and violent rhetoric reported on the campaign trail, is expected to draw the most unrest. The presumptive nominee, Donald Trump, said on CNN earlier this year that riots could occur if he was denied the Republican Party’s nomination. Some Republican figures have suggested that the convention rules pledging delegates vote for Trump following his primary victories be changed to allow them to vote “their conscious” in Cleveland, according to reports.

Unrest is also expected at the Democratic Presidential convention, which will take place at the Wells Fargo Center in Philadelphia from July 25 to 29. Bernie Sanders has refused to concede to Hillary Clinton and vowed to take his campaign to the convention. After allegations that Sanders supporters harassed AP staff through emails, phone calls and on social media last month, the news agency allegedly warned its reporters in an email to be vigilant, according to reports.

At both conventions, the press is also likely to come across special interest and rights groups protesting. Some protesters could be legally armed. Ohio is both an open- and a concealed-carry state. Ohio residents may be openly carrying loaded handguns and rifles to demonstrate their Second Amendment rights. Ohioans with a state permit may also, with few restrictions, legally carry loaded handguns concealed beneath their clothing. The city of Philadelphia, on the other hand, forbids the carrying of firearms within city limits.

All this makes for an unpredictable, potent mix for journalists covering the conventions. I would recommend journalists consider the following steps:

In response to demand for security training ahead of the conventions, Global Journalist Security has provided civil unrest awareness workshops to major news outlets in New York, Washington, D.C., Cleveland, and Los Angeles, and workshops including a “Your Rights vs. Avoiding Arrest” seminar online.

Both conventions will pose challenges for journalists. There is no substitute for being fully aware and prepared.