How Data Journalism Changed the University of Florida 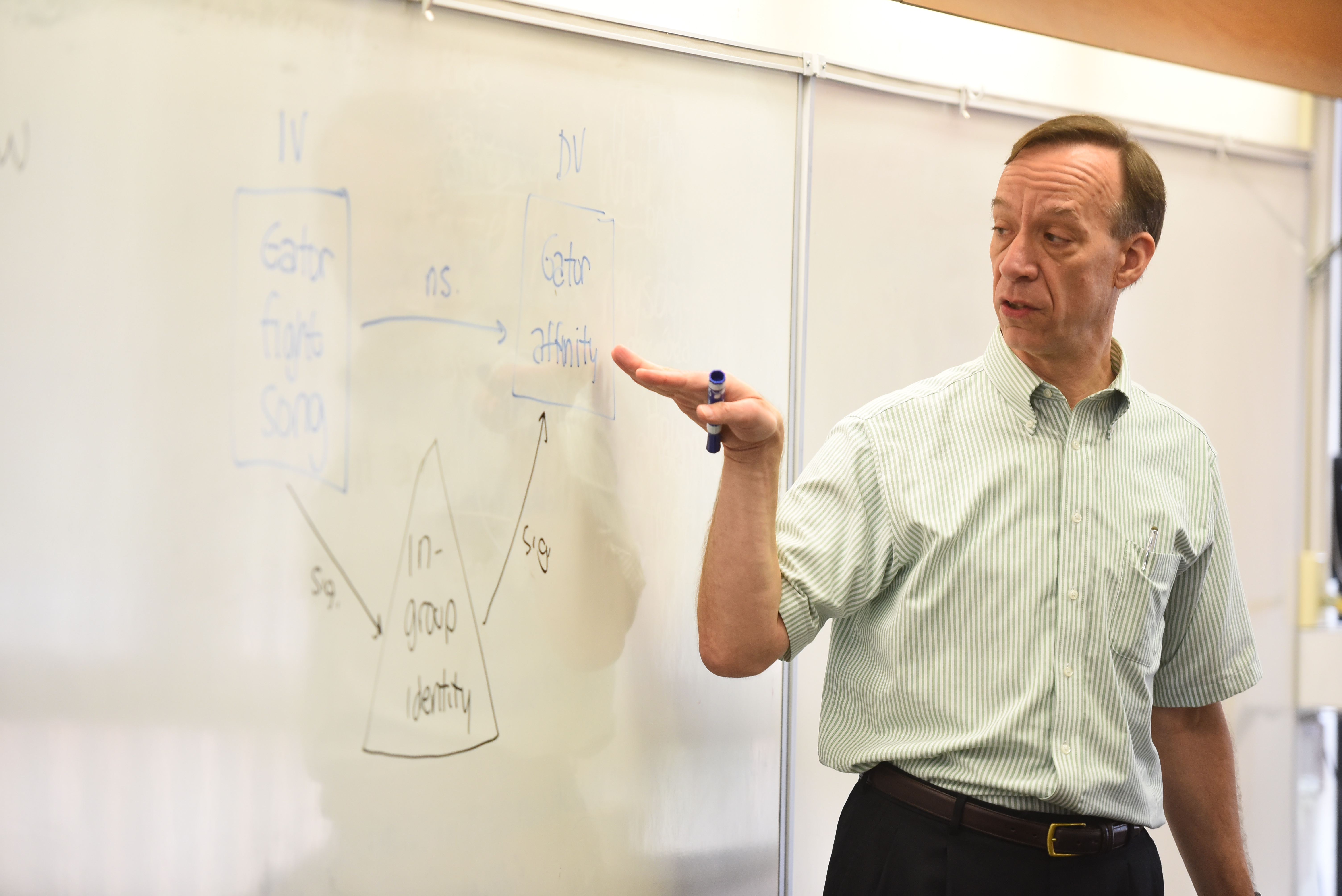 The University of Florida College of Journalism and Communications has always been on the leading edge of new technology. But we had been lagging in one important area: data journalism.

When Dean Diane McFarlin joined the College in 2013, she was determined to change that. In the past three years, despite the usual snail’s pace of curriculum change, we’ve gone from zero courses to five. And we’ve done it without spending a dime or hiring any new faculty.

"In her first year of teaching both classes, she has lots of students (including many females and people of color) who brim with confidence in their programming skills."

Fortunately, we had Mindy McAdams, our Knight Chair for journalism technologies, who has been at the forefront of online journalism since 1200-baud modems were a thing. She recognized the Flash work she pioneered was being eclipsed by JavaScript and newer languages like Python and Ruby. So she sought recommendations from journalists at the forefront of web development. She immersed herself over nights, weekends and semester breaks to learn the new stuff and figure out how to teach it effectively.

The result was two new programming classes: one in coding for the front end and one for the back end. Because “code” can seem scary to some, she called the classes Web Apps and termed the first one Intro. To encourage more problem-solving with students, she changed her office hours to “lab hours” and held them at an open table.

The strategy has worked. In her first year of teaching both classes, she has lots of students (including many people of color and women) who brim with confidence in their programming skills.

Stepping Off the Promotion Path

While Mindy adjusted her course routine to handle the coding side, I volunteered to step off the promotion path to reinvent myself as a data dude. My position is on the tenure track, which at an intensive research institution like the University of Florida means publish or perish. Fortunately, I met that test in 2013 and was promoted from entry-level assistant professor to a tenured associate professor. I taught editing and ethics, which I loved.

Normally, the next step would be to pursue advancement to full professor (and a pay increase) by continuing intensive research over seven to 10 years.

Yet seven to 10 years was a long time, and time was not a luxury. Data was a career option that had to be offered to students now. And there was no way to pursue becoming a full professor while spending the time necessary to learn new data skills. It was one or the other.

Three factors prompted me to leap off the promotion path.

First, the timing was right to change assignments. My editing class had just been transformed from a classroom to an immersion experience, while the ethics class was being changed to a cross-department class.

Second, I liked numbers. My last newsroom nickname had been “math boy,” and I had gained statistical training through the doctorate and subsequent research projects that I hoped could help me learn the tools of a data journalist.

Third, my temperament oozes restlessness. I don’t defend it; it’s unfair to others that I don’t relax easily, pursue perfectionism and get frustrated when the status quo is cherished. But it helped propel me to data like steel to a magnet.

At first, I drowned in a sea of unfamiliar terms and a dizzying array of skills listed in job postings. SQL was said to be basic, except that it came in two, three or four flavors. Maps were visual tools unless they were analytical tools, at which point they acquired a language all their own. Albers projection, anyone?

Confusion began to ebb when I discovered data heaven, also known as the annual NICAR conference put on by Investigative Reporters and Editors. We’ve brought students to the past two conferences to great effect.

My first course, data journalism, involves data acquisition, cleaning and analysis, aided by Dave Herzog’s fine book, “Data Literacy.” So far, students in the course have published stories evaluating whether the football coach deserved to be fired, determining if rape is more prevalent on or off campus and seeking patterns in why concealed weapons permits have skyrocketed in Florida.

In beta is a one-credit course in numeracy for all majors in our college. I am creating it as a “flipped” course, where students watch video instruction at home and come to class to do homework problems, scalable to 200 students at a time.

Next spring, I plan to launch our first course in data visualization and mapping. I know only a smidgen of what I need to know, let alone how to teach it effectively. Much of this summer is allocated to course prep.

Those three data courses combined with Mindy’s two programming courses give us five opportunities to help undergraduates shed the “I’m not good at math” crutch.

Among the lessons learned so far:

Marrying the Ph.D. (and its emphasis on statistics) with journalism practice means I’m doing exactly what I was meant to do, even if that’s off the normal path.