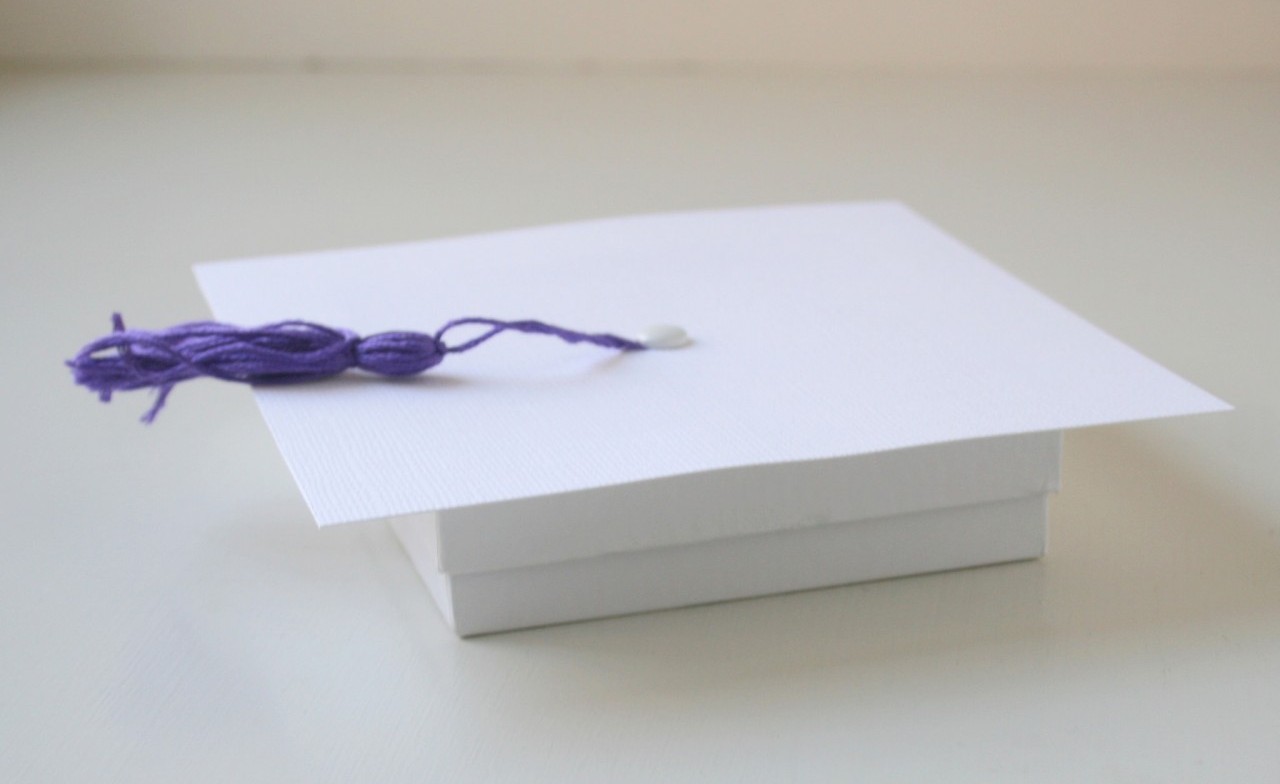 Photo by Bunches and Bits {Karina} on Flickr and used here with Creative Commons license.

When journalism graduates walked across the commencement stage five years ago, they entered a journalism landscape that has had one constant: change.

To think about what the class of 2011 really experienced in college, we have to keep in mind that they would have entered school in 2007 with curriculums that were most likely written in 2006 or earlier. In other words, their journalism training may already be a decade or more old now. It’s a classic problem. Curriculum can take a year or more for faculty to revise or create and be approved at most universities, and the industry is evolving every day.

“I think the skills you acquire with a journalism degree translate well to just about any job/career you decide to pursue after college.” - Courtney Jay

Think about this: In 2006, MySpace was not just the most popular social media site, it was the most popular website in the U.S.; Twitter, which just celebrated its 10th birthday, was a newborn; Facebook wasn’t open to all until September 2006.

The iPhone wasn’t introduced until 2007.

Newsrooms were trying to adapt to online, but most didn’t see mobile as the future. Virtual reality was largely science fiction back then.

TCU May 2011 graduation. Photo used with permission from TCU.

(Another tidbit about 2006: That was the year MediaShift launched.)

By the time this cohort of students graduated in 2011, the shift in media was apparent.

In its “State of the News Media 2012” report, which looked at data from the previous year, the Pew Research Center said the “digital revolution entered a new era” in 2011.

“The age of mobile, in which people are connected to the web wherever they are, arrived in earnest. More than four in 10 American adults now own a smartphone. One in five owns a tablet. New cars are manufactured with internet built in. With more mobility comes deeper immersion into social networking,” an overview of the report stated.

What Grads Say Was Most Important

The pace of change hasn’t slowed, but asking students and graduates to reveal what helped them most and what they’d change shows, interestingly, that they often aren’t nearly as focused on digital skills as many journalism educators are.

Last year, I asked graduates from the class of 2015 what they learned and wish they’d learned in our journalism program at TCU. This year, I wanted to go back further, to the class of 2011. The near-consensus from grads five years out: Writing and communication skills matter a lot and have helped them all, no matter where their careers have taken them.

“I think the skills you acquire with a journalism degree translate well to just about any job/career you decide to pursue after college,” said Courtney Jay, who worked as an associate producer for CBS’ “Face the Nation” before becoming the deputy director of media relations for America’s Health Insurance Plans.

Of the 13 students who graduated in 2011 and answered my questions, some have worked as journalists and some have not, but a majority said they’d major in journalism again, perhaps pairing it with a second major.

“My journalism degree from TCU taught me how to be an effective communicator, writer and problem solver,” said Jourdan Sullivan, who is completing her MBA and has worked in accounting and operations at non-media companies. “The mix of print and broadcast classes taught me how to succinctly and persuasively communicate and equipped me with strong writing skills, which has been incredibly beneficial in my professional life.”

“I learned how to take an idea, figure out what facts I needed to obtain from various sources, gather those facts and then organize everything into a story that an audience can follow,” said Alex Butts, who is now an attorney in Oklahoma City. “This process is exactly what a lawyer has to do in interviewing clients and witnesses, taking depositions and then putting all the facts together to write a brief or to present at trial.”

Multiple graduates said a better understanding of the business of journalism and media would have been valuable.

“I would have benefited from learning how to balance a good story, while at the same time, adhering to a solid business strategy that drives readership/impressions/circulation,” said Christa DiSerio, who now works as a digital marketing specialist at Susan G. Komen.

Andrea Bolt, who worked as a reporter at two Texas newspapers before becoming a communications assistant at the Texas State Aquarium, said more multimedia skills would have helped her.

“I feel it behooves today’s students to understand the importance of multimedia skills and convergence in the newsroom and that they will likely be expected to possess all of those skills,” she said. “This profession gets more complicated every day due to social media, and the fact that more publications are going digital.”

For many of the 2011 graduates, the specific training they would have liked to have received years ago is geared to what they do now.

“I would’ve loved to learn more about the production side — lighting, techniques to get a better shot, how to use different equipment, etc.,” said Jessica Rule, the founder of her own advertising firm. “For me this would help as I outsource commercial production.”

Those working as journalists wished they were more prepared for the pace of the job, something that is often hard to replicate in a class environment.

“I think I learned, not mastered, but learned everything I needed for my personal career path,” said Rebecca Jeffrey, who is an anchor at the ABC affiliate in Midland, Texas. “What I wish I better grasped was speed … By speed, I mean literally doing things faster. Shooting, writing, editing, all on a deadline.”

Katie Love, who has reported for four TV stations and is now at the NBC affiliate in Columbus, Ohio, says employers don’t care much about the degree you have, it’s about what you can do.

“Having a journalism major can get you the interview, but none of the news directors I have interviewed with have ever asked me what I majored in during college,” she

Over and over again these alumni talked about the benefits of hands-on work, including in student media and internships.

“I spent 3 years practicing the exact job I wanted to have after college. No one else can really say that, except maybe nursing majors,” said Andrea Drusch, who covers the Senate for National Journal and was previously a web producer for Politico.

“All the hands-on training was a big help, learning how to write, edit, shoot, etc.,” said Chris Blake, an associate multimedia editor for MLB.com, “because once you understand how to write, and ethics, the biggest thing in journalism is just to do it over and over again.”

“I went on to a different field (mental health), but I feel the writing and reporting skills I acquired while in journalism school really help set me apart from my colleagues who did not get any training in these areas,” she said.

After graduation, Mark Bell joined Teach for America and has been teaching the most dreaded subject for journalists: math. But he still can connect his success back to journalism. He’s now a master teacher.

“My major in journalism helped me look at things from an outside perspective and concisely communicate the most important information,” he said. “This ability to investigate people, events and data and know which questions to ask is also something I use daily. I have to be able to reflect on my classroom and lessons as well as the lessons of other teachers at my school and summarize what went well and didn’t go well and communicate that to others. I also have to be able to analyze data and school trends and determine next steps.”

It’s those enduring skills and concepts that mattered most to these graduates, particularly writing, reporting and a strong ethical foundation. In an industry consumed by constant change, there is something reassuring about that.