6 Things I Learned About Shooting 360 Videos 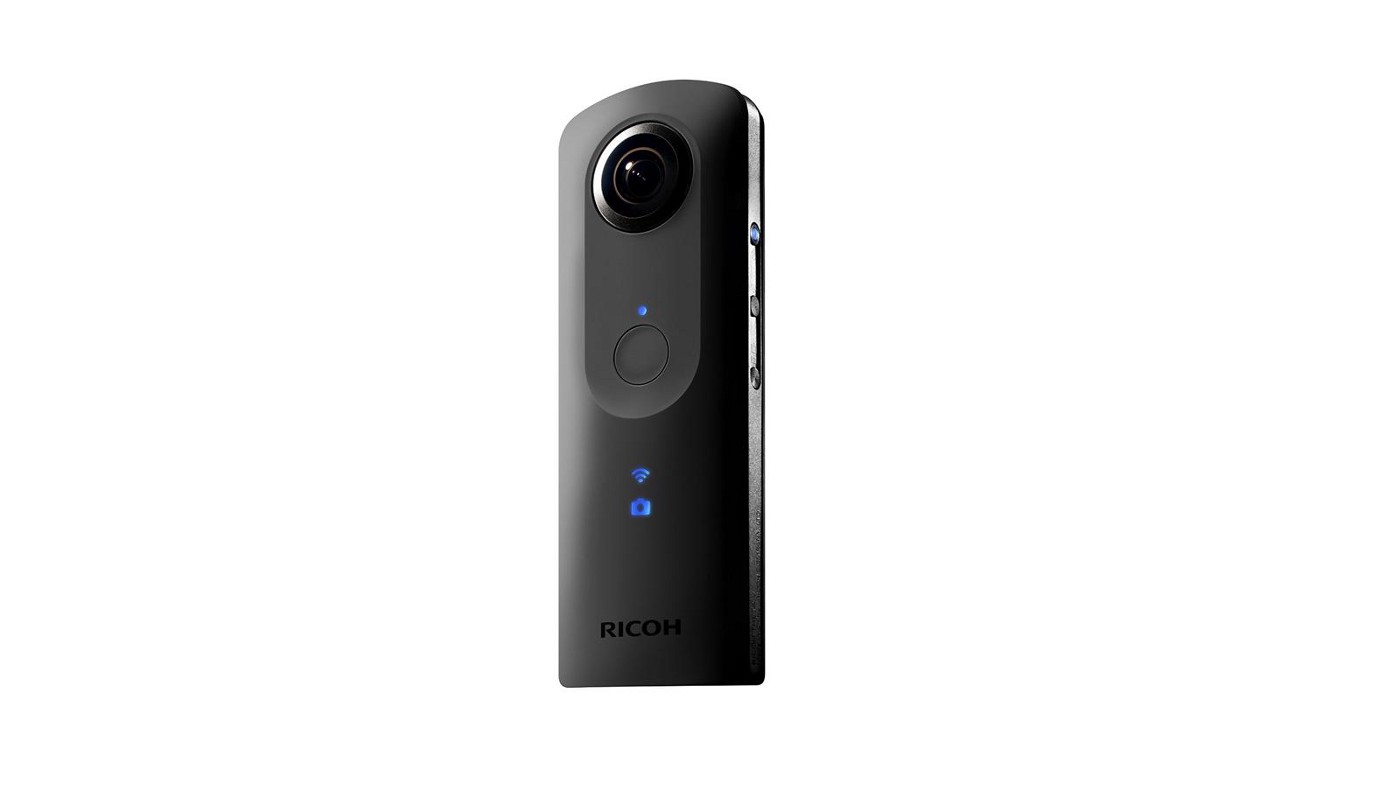 Virtual reality and 360-degree mobile videos are the new frontier in journalism. Big media organizations like the New York Times, the Wall Street Journal and the Associated Press have been experimenting with this new technology for a while, and more newsrooms are on the way. This is why I decided to purchase a 360-degree camera and see what I could do as a journalist myself.

Here is what I’ve learned so far…

After testing different equipments and reading numerous reviews I decided to purchase a Ricoh Theta S.

Two reasons for this decision:

Here is a quick summary of the pros and cons:

This is how Ricoh Theta S looks.

What I Learned from Experimenting with 360-degree Video

1. There is no single lens

Unlike the traditional cameras, Ricoh Theta S has two lenses — one in the front and one in the back. In order to get the full 360-degree view, the camera needs more than one lens. Just point the camera to any direction, it will capture the surrounding people, objects or the space. All you need to do is hold steady and shoot.

However, using multiple lenses can create lighting problems. Depending on the location, the amount of light on one lens may be different than the other, causing significant color differences.

Ricoh Theta S has two lenses looking into two different directions. Notice the amount of light on the left lens is slightly higher than the right one.

2. There is no behind the camera

“Behind the camera” is a very common term in the visual entertainment industry. It refers to anyone actively involved in the production. But with the 360-degree view, there is no such thing called “behind the camera”. Everything around is inside the camera, including you.

If you are holding the camera, make sure you are not showing a weird expression unless you intend to do so.

If you don’t want to be in the scene, then you’ll have to hide behind an object and remotely control the camera from a distance. In this case, make sure to keep your camera well protected against drops or damages.

With this in mind, there is an interesting ethical question. What if the people around us don’t want to be seen on camera? With the traditional cameras you could just point to camera else where. But with the 360-degrees this is not possible, unless the person is not near.

Since the 360-degree camera shoots everything in the scene, you don’t need to pan or tilt like the traditional cameras. This may be hard at the beginning, but you should get used to it soon. Avoid unnecessary moves; it will cause dizziness for the viewers.

4. Be inside the action

360-degree cameras have wide angle lenses. These lenses magnify distance between objects while allowing greater depth of field. As a result, if you are too close to the object, it will look distorted. If you are too far, then your focus area will be very wide and the objects will be indistinguishable; you’ll lose the emotion inside the scene.

I think the best thing to do is to stay inside the action where viewers can feel themselves immersed in a natural way. Find the sweet spot, depending on the action of your story. Not too close, not too far. Not too low, not too high. Be the eyes of the viewers. Take them to places, moments, events to experience the things that they may not experience in other ways. Make it exceptional.

Forget about the traditional camera setup — 360-degree view implies several challenges for the producers. You need to develop a different mindset and think outside of the box.

Since the camera can record everything around, everything in between the floor and ceiling (or you can take this as earth and the sky) should be presentable and engaging for the viewer.

You can either position the camera as the center of the action, and let the characters react towards the viewers, as if they are part of the story. Or the camera could be used like in a documentary and position the viewers as an outside observer — or put in another way “a fly on the wall.”

6. Keep on experimenting but keep in mind: “Do we really need this?”

We all know that VR and 360-degree videos are the “new cool thing.” Playing and experimenting is vital for innovation. But try to address some key issues before you begin:

“What is your goal?”, “Do you really need to shoot in 360-degrees?” , “What do you want to achieve by using 360-degrees?”, “Can you achieve the same results by shooting with a traditional camera or even a smartphone?”, “What is the purpose?”

Answering these questions before taking any action will help you better plan your work and evaluate the outcome.

2 responses to “6 Things I Learned About Shooting 360 Videos”