Pulitzer Prizes Boost The New Yorker’s Traffic, But Will It Last? 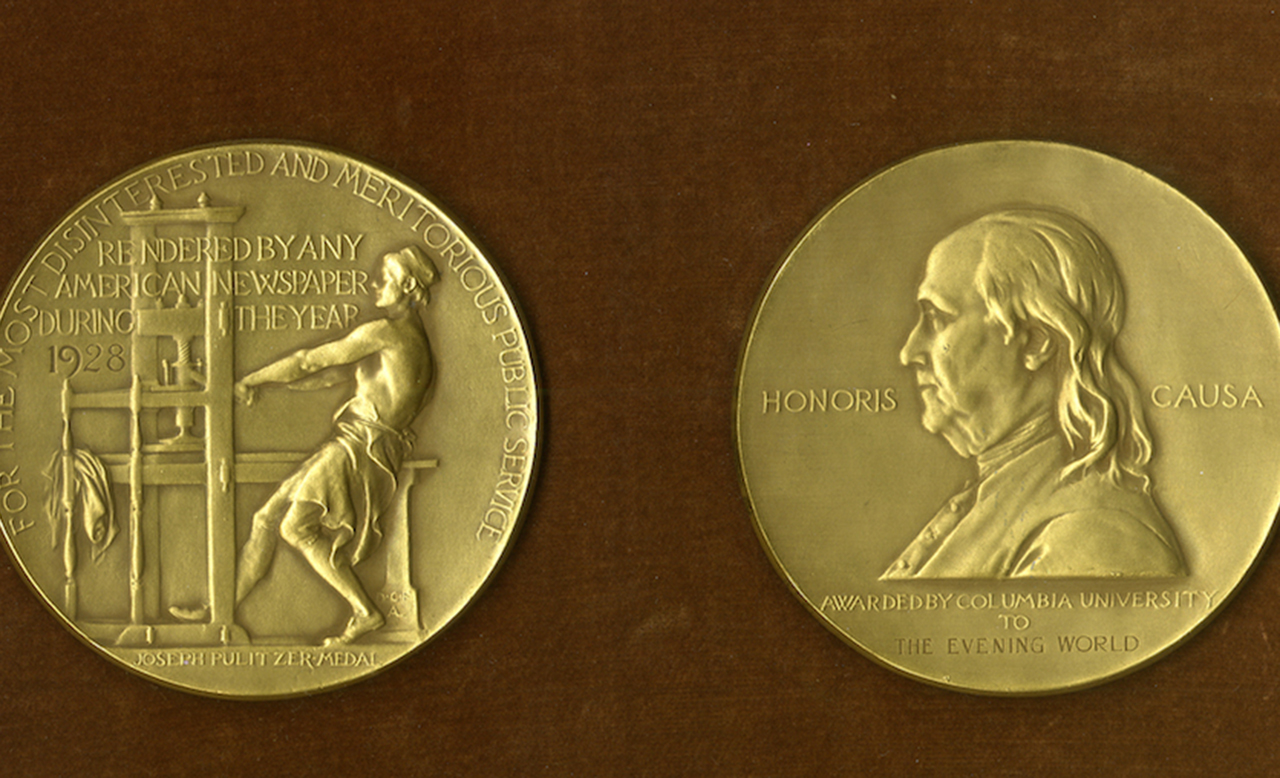 Earlier this week, the Parse.ly team raised a glass to The New Yorker, where three staff writers took home Pulitzer Prizes for their achievements in American journalism and literature. Congratulations to Emily Nussbaum, Kathryn Schulz, and William Finnegan!

Receiving the Pulitzer Prize certainly shed light on the accomplishments of these writers; and, it further illuminated The New Yorker as a leader in the field of journalism.

"Shortly [after the Pulitzer announcement], the site’s overall traffic increased by 52 percent versus a typical Monday."

But we already knew that.

The New Yorker is a Parse.ly customer. Its web department, analysts, and social teams use our analytics tools to help them understand what content draws in website visitors, and why. They know their stories and content best, and they are able to make informed editorial decisions to promote content in the most effective ways as a result.

We wondered how (or if) this week’s success impacted The New Yorker’s site traffic, so we reached out to the team to learn more.

This year, the Pulitzer Prize winners were announced at 3:00 p.m. ET on Monday, April 18. The New Yorker’s daily newsletter distribution happened to coincide with this announcement and, shortly thereafter, the site’s overall traffic increased by 52 percent versus a typical Monday.

In the moments after the news of Kathryn Schulz’s Pulitzer Prize for Feature Writing was announced, the article for which she won, “The Really Big One,” quickly became the most widely read piece on newyorker.com. It held that top traffic position continuously for more than 48 hours. As a matter of fact, 5 percent of the total lifetime pageviews for Kathryn Schulz’s piece, which was published in July 2015, were logged on April 18 and April 19, 2016. Impressive!

“This is well-traveled terrain for Schulz. The award announcement was the immediate cause of the article’s sustained traffic resurgence, but ‘The Really Big One’ resonated with our online readers as soon as it was published, last July, and has consistently attracted new clicks and reads over the nine months that followed.”

“Off Diamond Head” is an excerpt from William Finnegan’s Pulitzer Prize-winning memoir, which started as a series of articles in The New Yorker (you can find them here and here). As expected, the piece saw increased traffic on the day the award was announced; nearly 78 percent of visitors to the excerpt were referred from social sites such as Facebook and Twitter.

It is clear that winning a prestigious award such as the Pulitzer Prize, in some ways, can improve both the audience size and overall engaged time for an author or publication. But will this traffic and interest last for the duration? It might be interesting to revisit these numbers over the next month or two to see if the authors mentioned above have collected a larger number of loyal readers . . .

Accolades from the Editor

Interested to know more about the writers at The New Yorker? Editor David Remnick provided a brief summary of his staff’s achievements:

“Emily Nussbaum, who came to the magazine four years ago, has won the 2016 Pulitzer Prize for Criticism. Her critical essays on television are fearless, hilarious, and pioneering. Among the pieces submitted to the Pulitzer committee were her remarkable essays on advertising, Joan Rivers, P. Jay Sidney, and ‘Mad Men.’ Hilton Als, our brilliant theatre critic, was a finalist in the same category.

“Kathryn Schulz, who arrived at The New Yorker less than two years ago, has won the 2016 Pulitzer Prize for Feature Writing for ‘The Really Big One,’ her piece on the more-than-a-little-troubling geology of the Pacific Northwest. Her haunting description of the earthquake in Japan, in 2011, and her evocation of the earthquake-that-could-be in the states of Washington and Oregon stay with us much like works of the best fiction­­––and the most terrifying horror movies.

“And, finally, William Finnegan, who has been a staff writer since 1987, has won the 2016 Pulitzer Prize for Biography for his memoir, ‘Barbarian Days: A Surfing Life.’ This is a project that has been Bill’s literary obsession for a very long time. It began as a series in our pages more than two decades ago and then came to completion in June with ‘Off Diamond Head,’ a long excerpt from the final manuscript, and publication of the book by Penguin Press not long after.”