A Closer Look at How Pageviews Have Evolved Over Time 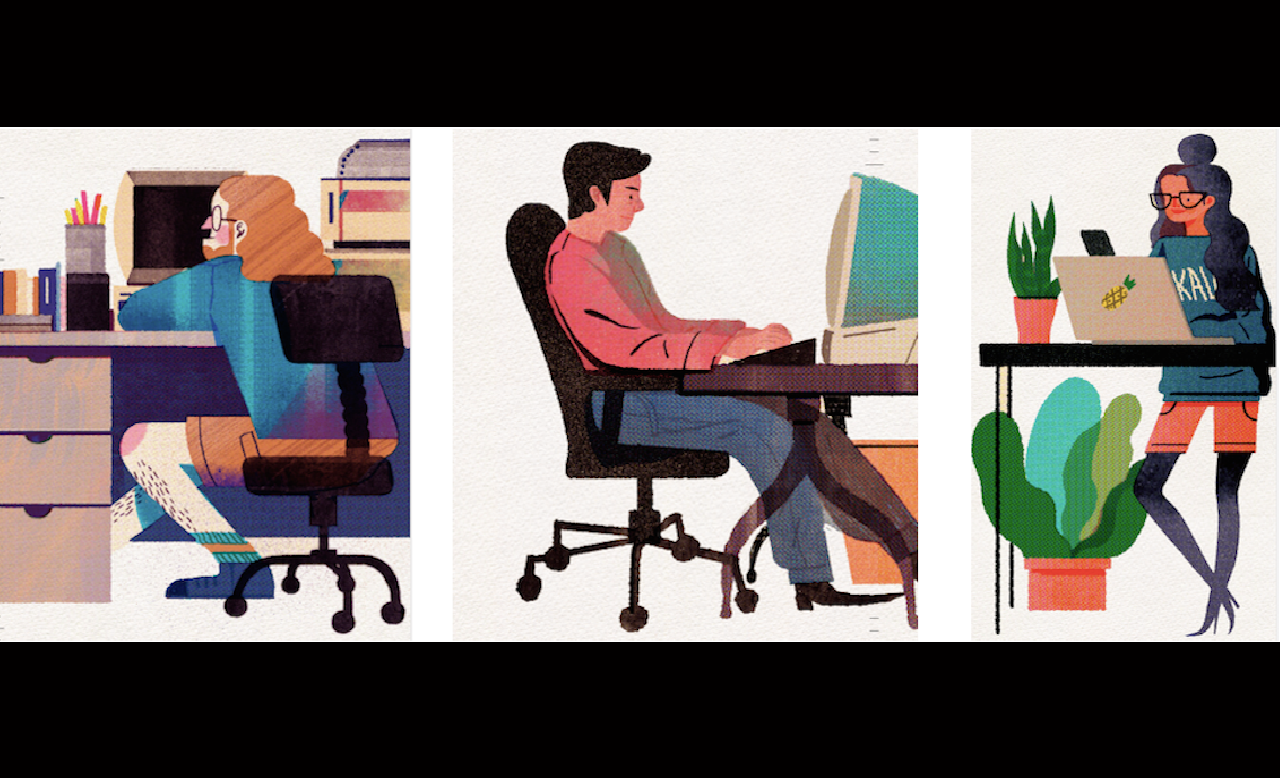 Are pageviews the most important web metric? The answer to that question could depend on when you started studying digital analytics, and what was most impactful in that time period.

"Digital publishers need to adapt to the times and collaborate with analysts who understand the rapidly changing world of metrics."

For many digital publishers, reflecting on the history and evolution of online metrics — including pageviews — provides some valuable insight into the possible future of analytics. Let’s take a look at some of the major milestones in site measurement to explore how digital metrics have evolved into the current standard.

The Dawn of Digital Publishing

In the early ’90s, publishers finally came around to the idea of establishing a web presence — even though digital media had been around since the ’70s (and even earlier if you want to talk about asteroids and punch cards). After that, number crunchers began to wonder what metrics they could track to monitor the success of these sites.

There were some stats available, of course, but they weren’t easy to find. Technicians and programmers dove deep into log files to read up on which pages users were viewing. Most visitors looked alike in the log files, with few personal details. For this reason, pageviews were extremely important because they were one of the few easily quantifiable metrics.

In the mid-90s, cookies came along to leave a digital trail on a user’s computer. A digital Rosetta Stone was found. Suddenly, publishers knew where visitors came from, how long they stayed, if they were loyal, and where they went next. But, even then, they realized the necessity of contextualizing pageviews: Pageviews from return visitors? High value! Pageviews from users who looked at one page, then left? Not so much.

Once users got wise to the use of cookies, many wanted to opt out of being tracked. This skewed some of the metrics, often beyond usefulness. Analysts could report pageviews, but they weren’t entirely certain about their value.

The Advent of Audience Analysis

In the late ’90s, several data analysis platforms launched using scripts that figured out how long a user stayed on a site, if he or she made a purchase, and other important details. During the next ten years, numerous players rose — such as Coremetrics and WebSideStory — and consolidated. The number of pageviews digital publishers tracked on their sites were easily influenced by the metrics delivered by the platform their media organization hired.

In 2005, Google bought Urchin software and added the company to its analytics suite. When Google Analytics launched its robust new dashboard, it enabled users to combine cookies, server logs, and script tracking — and new levels of analysis were open to everyone. Publishers started envisioning complex (and sometimes confusing) metrics to explain the value of a pageview. Metrics such as time on site, number of clicks, and clicks from users who bookmarked the site were all tested. Some publishers started structuring their content to encourage clicks by using galleries and quizzes — believing that more pageviews equaled more ad impressions and dollars.

And more recently, platforms such as Parse.ly have helped to weed through the forest of metrics to uncover the most important data for digital publishers — including what content is driving visitors to their website, and why.

Are pageviews important? Yes, but not as important as they used to be. Today, smart advertisers realize that clicks don’t always equal engagement, and this (in part) has given rise to a new interest in engagement metrics.

Digital publishers need to adapt to the times and collaborate with analysts who understand the rapidly changing world of metrics. For example, ten years ago, few people would have predicted the rise of mobile over desktop pageviews. But that change happened, and there are many more on the way.

Parse.ly can help digital publishers to navigate the rapid shifts in the industry to uncover the most useful data. Check out our infographic on the evolution of the pageview, below.