The #OscarsSoWhite Controversy is More than Numbers 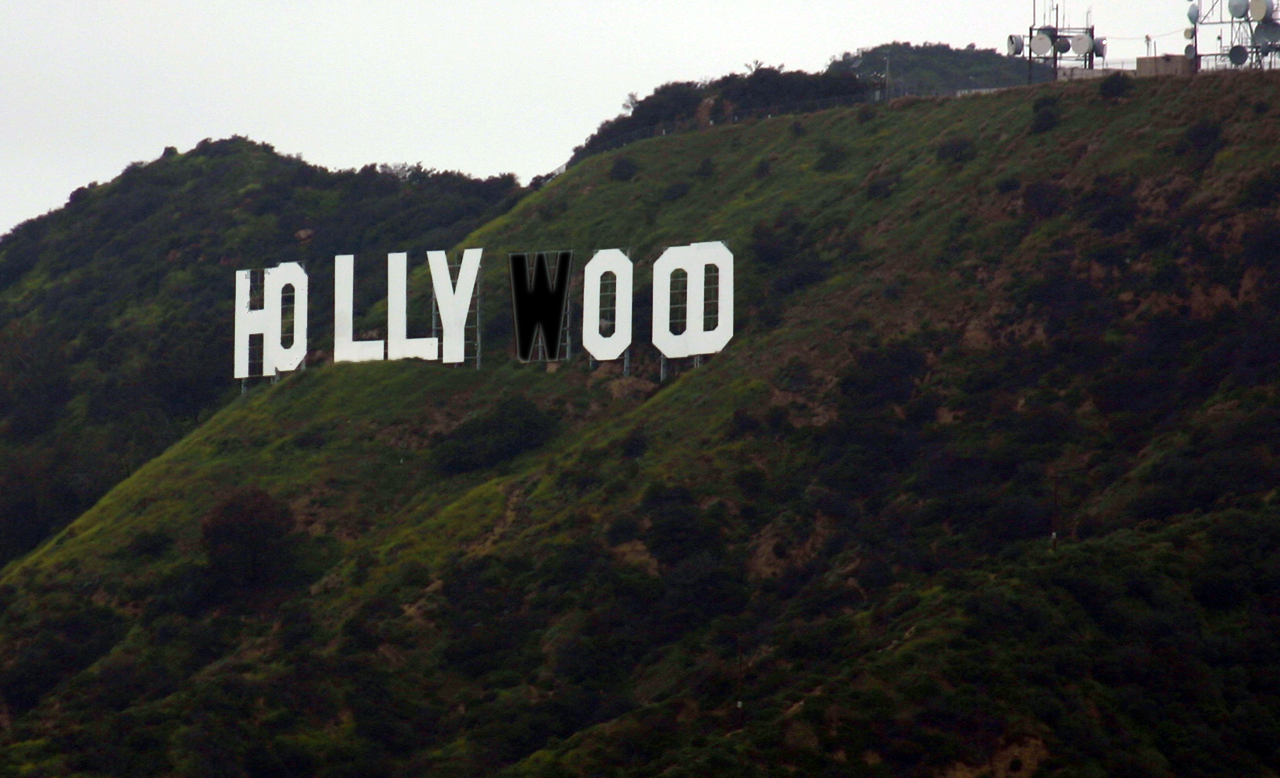 Race played a leading role in the run up to this past weekend’s Academy Awards ceremony. The heated controversy for its tone-deaf nominations–20 out of 20 in the acting categories went to white actors and actresses–has led to calls to boycott the ceremony, followed by pushback and agreement from a variety of celebrities and commitments from the Academy to increase diversity among its membership. The story has also spurred data journalists and information designers to dig into historical data and present the alarming lack of representation from actors of color.

Screenshot of Time Labs Oscar diversity data visualization, “See the Entire History of the Oscar Diversity Problem in One Chart”

" ... journalists and audiences alike should recognize that data and visualizations chronicling the (hopefully) more diverse casting for future Oscars don't reflect the more important measures of progress if they are simply counting wins and losses."

Time’s data visualization showing the small scattering of nominations for actors of color, and its even smaller subset for winners, reaffirms the validity of the #OscarsSoWhite hashtag not just for this year, but for many years past. According to Time, “the full 92-year history of the Academy Awards shows that Hollywood’s highest honors have lagged the population on issues of race and representation.”

Fast Company uses similar data in a video infographic that turns the homogeneity of the Oscar gold into a damning indictment on its lack of diversity. Mother Jones, the Economist, and others have weighed in with similar presentations of their own, often with comparisons to the general audience as a whole. A new study out by the University of Southern California Annenberg School for Communication and Journalism also confirms what Hollywood critics have been saying all along: that the Oscars are just the tip of the iceberg. Annenberg’s comprehensive data reveals the lack of inclusion for women, persons of color, and LGBT representations both in front of and behind the camera.

Missing in all this data, however, is a consideration of the actual roles that actors of color are getting nominated for, and occasionally winning. The data and data visualizations merely count the yes’s and the no’s, bean-counting when the question of “how” is as important as “how many.” The issue of minority representation is nothing new. The gangster, the nerd, the exotic vixen, the terrorist, and the noble savage are just some examples of familiar and tired racial tropes that are too common in the media. Indeed, apart from historical roles, recent Oscar wins simply reinforce stereotypes.

In the entire history of the Oscars, there have been only eight lead actors of color who have won. Of those, half of them were in historical dramas which demanded ethnic and non-white identities for casting accuracy: Forest Whitaker as Idi Amin, Jamie Foxx as Ray Charles, Ben Kingsley as Gandhi, and Yul Brynner as the King of Siam. The only recent wins have been Denzel Washington for his riveting 2001 Academy award performance in Training Day, where he played the thug, and Halle Berry in Monster’s Ball, a film exploring race and racism.

The data and the visualizations hide the fact that, without historical figures, the Academy is left to award strong performances in movies that are about race itself or to stereotypes. But even films about historical figures aren’t immune from exclusionary casting. Ridley Scott made questionable choices in Exodus: Gods and Kings by whitewashing the roles in ancient Egypt, with Moses and the Pharaoh’s court played by mostly white actors, and the thieves and slaves played by non-white actors. But Scott’s misfire aside, there’s value in the histories of communities of color played by actors of those communities. It just seems that we need more than that.

Whether or not the #OscarsSoWhite spotlight on Hollywood marks a tipping point remains to be seen. But journalists and audiences alike should recognize that data and visualizations chronicling the (hopefully) more diverse casting for future Oscars don’t reflect the more important measures of progress if they are simply counting wins and losses. They could, in fact, lull us into a false sense of forward movement if we are satisfied with tracking dots. We should be demanding data points that are better and not just more numerous.