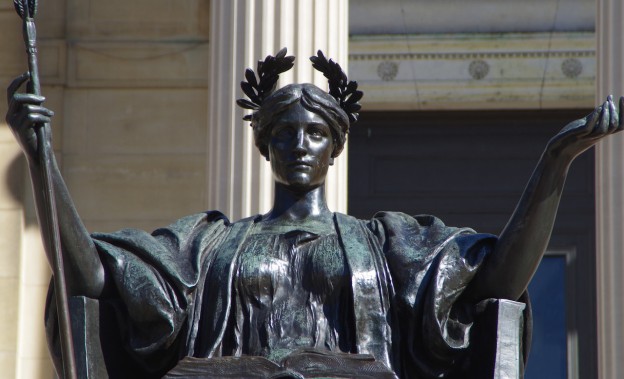 Photo by Mike Steele on Flickr and used here with Creative Commons license.

2016 High School Essay Contest
Society of Professional Journalists
Topic: “Why is it important that we have news media that are independent of the government?” The Sigma Delta Chi Foundation of the Society of Professional Journalists and the Journalism Education Association want to increase high school students’ knowledge and understanding of the importance of independent media to our lives. National winners of this essay contest receive scholarship awards.
Deadline: Feb. 24, 2016