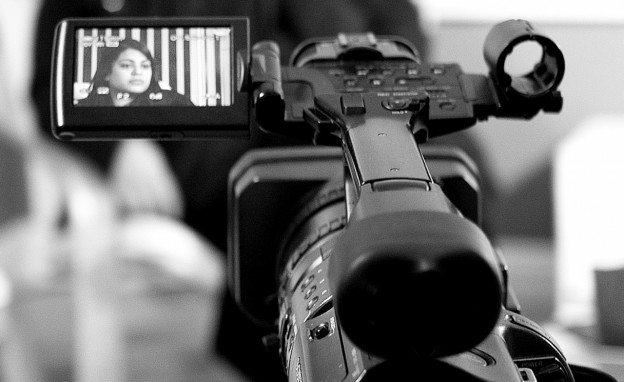 Some say 2015 was the year of video, as social media video viewed on such platforms as Facebook, Periscope, Snapchat and more exploded, and viewership of all forms of video expanded. And while it’s easier than ever to watch real-time or produced video, it’s also easier to create it. How do you join in the trend in 2016 and start creating visual stories that will engage audiences?

Join us on Tuesday, Tuesday, Jan. 19, starting at 1 p.m. Eastern time/Noon Central/10 a.m. Pacific time, for an #EdShift Twitter chat about visual storytelling and how new digital tools and platforms are making it easier than ever to connect with audiences through video.

The chat, which you can find by searching for the #EdShift Twitter hashtag, will be moderated by Stacy Forster of the University of Wisconsin-Madison. Participants will include journalist and filmmaker Bill Gentile, Al Tompkins of the Poynter Institute, Lisa Collins of Loyola University New Orleans, Richard Koci Hernandez of the University of California at Berkeley, Adam Schrager of WISC-TV in Madison, Wis., and other guests.

To learn more about how to create stories through video, join Bill Gentile for a DigitalEd training, “How to Tell Visual Stories Through Video,” on Wednesday, Jan. 20, at 1 p.m. Eastern time.

Here is a Storify compilation of the chat.