How to Do Data Journalism on the Cheap 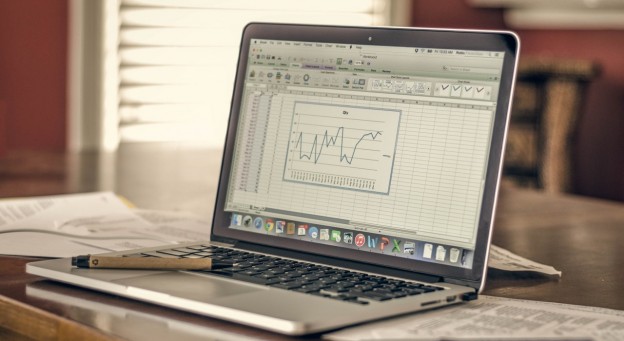 Investigative journalists at the Center for Public Integrity (CPI) learned this the hard way during an investigation that revealed health care providers’ rampant overbilling for Medicare Advantage services.

To obtain the data sets needed for this investigation, the Centers for Medicare and Medicaid Services (CMS) initially charged CPI a stunning $90,000, said David Donald, CPI’s data editor at the time of the investigation. It was only after the threat of a lawsuit that the CMS agreed to reduce its fee to $12,000.

In the world of data journalism, this is far from uncommon.

“My personal best for fee demands was around $22,000 from the University of California, followed by $10,000 from Monterey County,” said data journalist Daniel J. Willis. “Data journalists love trying to one-up each other with fee demands at post-conference meetups after a couple rounds.”

In addition to these costs, a journalist can conduct a monthslong investigation, only to find there is nothing newsworthy to report.

Still a lot of ‘low-hanging fruit’

Despite this, the outlook for data journalists might not be as bleak as it seems, said Willis, who works at the Oakland Tribune and Contra Costa Times.

“The good news is that there’s plenty of data to easily be had for free,” Willis said. “The field is still young enough that, despite everyone understandably wanting to go big, there’s still a lot of low-hanging fruit.”

And there’s still plenty of big news to be found within free, easily available data — as long as you know where to look.

“While nonprofits like Maplight do a great job aggregating state and national campaign finance, records on the city and county level are at best in reams of PDFs on clerk web sites — and at worst on actual paper in actual boxes collecting actual, non-metaphorical dust,” Willis said. “Since that’s where today’s crooked congressmen got their start as crooked city councilmen, news agencies without funds can get on the ground floor of next decade’s scandal, if not prevent it altogether by catching them early.”

Donald, currently data journalist in residence at American University, remains adamant that nonprofits like the CPI, the International Consortium of Investigative Journalists, ProPublica and similar organizations hold the future to investigative journalism. This is certainly true for more expensive data sets, which few traditional news outlets can afford to access.

“Most of these nonprofits’ funding comes from foundations — people who give money because they want to see the work done, because they believe in the work,” Donald explained. “Their sole purpose is to do investigative reporting and to serve the public interest. The work is not a product that is sold, so there’s no pressure to create something that will sell. That is the new landscape. To keep investigative reporting alive, nonprofits are key.”

Ultimately, however, it would be a misstep for today’s newsrooms to completely write off data journalism because of its costs.

“Ignoring data journalism at this point practically dooms a news agency to writing off press releases and hoping someone drops a scoop in their lap,” Willis said. “[Data journalism is] the new investigative journalism. Every individual and every agency, public and private, generate more data per year than the entire world combined did just a few decades ago. And it’s still only the beginning.”

This piece originally appeared on the International Journalists’ Network’s site, IJNet.org. IJNet helps professional, citizen and aspiring journalists find training, improve their skills and make connections. IJNet is produced by the International Center for Journalists in seven languages—Arabic, Chinese, English, Persian, Portuguese, Russian and Spanish — with a global team of professional editors. Subscribe to IJNet’s free, weekly newsletter. You can also follow IJNet on Twitter or like IJNet on Facebook.