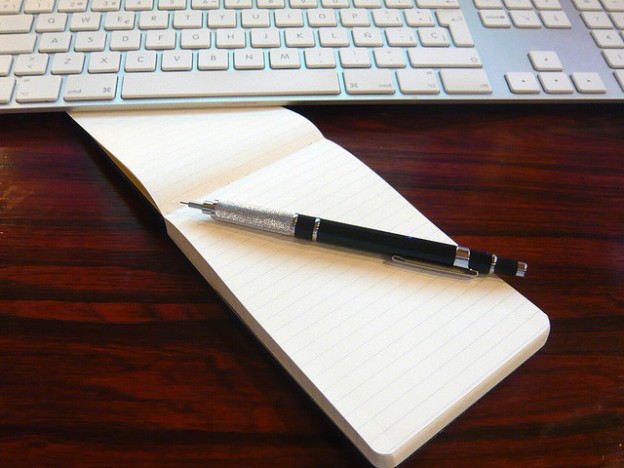 A new study released Monday by the content marketing platform Contently on the State of Freelancing in 2015 has found a conundrum in the freelancing industry. Many freelancers say their careers are getting better and two-thirds of respondents polled expect to freelance for at least 10 years.

But the survey results also raise some big questions for the sustainability of freelancing.

"People think their careers improved and that this is something they can do for a long time, but at the same time, they’re not making a ton of money." -- Jordan Teicher

“People think their careers improved and that this is something they can do for a long time, but at the same time, they’re not making a ton of money and many would at least consider giving up freelancing for a traditional full-time job,” Jordan Teicher, an associate editor at Contently, told MediaShift in an email interview.

The survey included responses from 643 freelancers, of which 82% identified as writers, with consultants, designers, illustrators, photographers, videographers and hybrids making up the rest.

Who Freelances, and How?

Part of what makes a study on freelancing difficult to execute and understand is that no single definition of freelancing and a “freelancer” exists, Teicher said. This may also contribute to some of the disconnects in the survey, like the fact that 65 percent of freelancers believe their lives as freelancers have improved, but that more two-thirds of respondents might at least consider a full-time job in their field if presented with the opportunity.

The ‘Business’ of Freelancing

When comparing the number of hours freelancers work per week with the number of projects they’re completing, a trend emerged: “Freelancers may be in it for the long haul, but their workloads need to catch up if they’re going to be able to support themselves for more than a decade.” (Especially given average pay rates.)

But it’s not necessarily that freelancers are not hustling for high-paying clients (as 83 percent of them are attempting at least once per quarter), or trying to take on more work at current rates in order to maintain a more typical work week. That can all take its toll too.

“The effort required to chase down assignments, and the lack of boundaries on what constitutes a work day, gets to freelancers more than cash flow issues,” the study noted.

More than 85 percent of respondents polled for the Contently study said they do most of their work at home. The flexible “lifestyle” associated with freelancing is the huge win for the industry. Being able to set your own schedule, choose engaging work and work from home are the best parts about freelancing, respondents said.

Yet the interpretation and understanding of this “lifestyle” by those not in the industry can also backfire on freelancers. Too little work, overwork, time management, cash flow issues and the loneliness of freelancing can be hard experiences to understand, said Teicher, all of which were rated as the challenges of freelancing.

“But that strong lifestyle component is unique to freelancing, so it’s often hard for outsiders to understand what it’s like to be able to work from home or pursue passion projects or have to wait 60 days to get a check,” Teicher said via email. “I think if most people are being honest with themselves, they’d agree that freelancing is just as serious as any other career path. But since a lot of those people can’t relate to the trade-offs freelancers are making, it’s more comforting for them to be dismissive.”

Despite the study’s mixed data on the state of freelancing, many expect the industry to grow. But that also comes with its own hurdles.

“I think freelancing will become more of a norm, but as such, will have more competition,” said business technology writer Jeff Morgan.

And the increase in demand for freelancers, coupled with more freelancers entering and staying in the industry, poses another question for the market: Will quality or pricing determine who succeeds at freelancing?

Teicher said he personally believes the freelancing industry will regulate itself, and that for people interested in having a successful career, viewing yourself as a business is key.

“There will probably be more competition among beginners, but I think the opportunities for people who are really serious about freelancing won’t be as saturated,” he said. “The cream should rise to the top in this scenario. Like with any job, if you have talent and are truly hungry to succeed, you’ll get your chances.”

The full results on Contently’s study are available here.

CORRECTION: This piece has been updated with updated links.