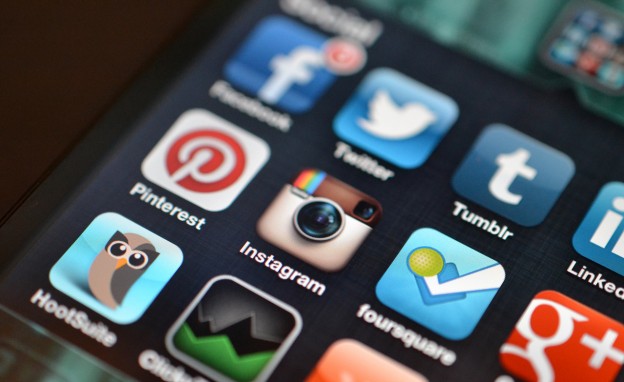 Misinformation can spread like a disease on social media. Journalists and news organizations have taken the bait, reporting inaccurate information gathered from social media. We’ve seen this in cases such as the Boston Marathon bombings and Hurricane Sandy, among many other examples.

“What’s the Real Deal?” is an exercise that teaches students to be critical of information on social media platforms. Students learn how to analyze the credibility of user-generated content, social media sources, and news tips from social media. They also become aware of a major challenge facing journalists — balancing the pressure to publish quickly while upholding traditional news values.

"In the sea of all the 'noise,' traditional journalistic skills, such as verification and accuracy, are more important now than ever. The exercise teaches students to value these skills while harnessing the potential of social media for journalism."

Journalists’ use of social media as a tool for newsgathering, dissemination, and connecting with audiences is the new norm. Students and working journalists can get caught up in the excitement of social media’s speed. However, it’s important for budding journalists to understand the strengths and limitations of social media information. In the sea of all the “noise,” traditional journalistic skills, such as verification and accuracy, are more important now than ever. This exercise teaches students to value these skills while harnessing the potential of social media for journalism.

WHEN COBRAS TWEET, HOW DO YOU KNOW WHAT TO BELIEVE?

This Twitter account, initially reported as “real” by news outlets, led to the “What’s the Real Deal?” exercise. I use this image as a launching point for class discussion about social media verification.

Shortly after a cobra went missing from the Bronx Zoo in 2011, the Twitter account @BronxZoosCobra surfaced, claiming to be an official Twitter account of the zoo. News outlets reported information from the account, as if it were “real.” Because of the comical nature of the tweets — along with a statement from the zoo, denying any connection with the tweets — it didn’t take long to realize the account was a spoof. That prompted me to raise this question to students: “When cobras tweet, how do you know what to believe?”

I used this case to draw my journalism students’ attention to the pitfalls of taking social media information at face value. The “What’s The Real Deal?” group exercise developed from that discussion with students, and it has been used in my Mobile and Social Media Journalism and Visual Journalism courses. The exercise is also part of a media literacy lesson plan in my interdisciplinary social media and society course.

HOW THE EXERCISE WORKS

A grainy photo of Paul McCartney at a trucking company in the Syracuse area? The photo was posted on Facebook. Students brainstorm how to verify the authenticity of this photo and others.

This activity takes approximately 40 minutes and works best when the instructor has already covered the topic of journalists’ use of social media for sourcing and to find story ideas.

I also share my recommendations for analyzing the credibility of information on social media. In addition to my own tips, I have students read Steve Buttry’s checklist and portions of The Verification Handbook.

This exercise serves as a launching point for a discussion of social media policies in newsrooms. I have students select a news outlet that has a social media policy publicly available, and they analyze the policy, paying close attention to whether it has guidelines for vetting social media content. And, yes, many are surprised to learn the lack of such guidelines.

Policy has not caught up with practice, as one of my recent research projects confirmed. In a survey of local TV news directors,  a third of respondents indicated their stations have reported information from social media that was later found to be false or inaccurate. One of the more striking findings of this study is, of those newsrooms that have social media policies, nearly 40 percent said the policy does not include procedures for verifying social media content before it is included in a newscast.

Anthony Adornato, a former broadcast journalist, is an assistant professor of journalism at Ithaca College’s Roy H. Park School of Communications. Adornato specializes in teaching and researching mobile and social media journalism. Follow him on Twitter at @anthonyadornato.