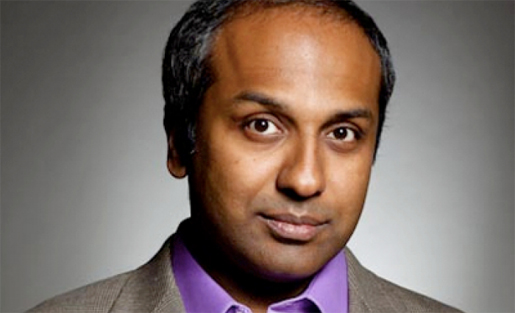 The Hearst Distinguished Lecture Series hosted Sree Sreenivasan on the Biscayne Bay Campus at FIU. Sreenivasan gave a talk on getting the best use out of your time online (and on your phones), how to build more fans and followers and how to do all this in a smart, strategic, sustainable manner.

You can find him on the web at http://sree.net.

The NYT recently wrote about the digital strategy of the Met and Sree, on the occasion of his first anniversary at the Museum.

And the Met’s flagship iOS app just launched, and it was named a “Best New App” by Apple; a “Must-Have App” by DesignSponge; and an “App of the Week” by iLounge. Business Insider used the app to look at the Met’s wider digital media strategy.

One response to “Live-Stream: Sree Sreenivasan on the Digital Best Practices”