Best Practices and Resources for Freelance Journalism and Small Newsrooms 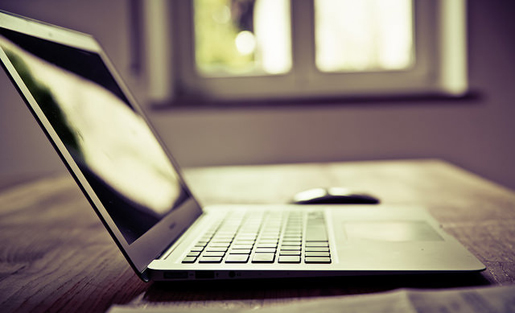 Photo by Markus Spiske and used via Creative Commons.

What are the best practices for small hyperlocal news startups to ethically cultivate a network of freelancers and community contributors?

This question has been gnawing at me for a while and I haven’t yet found a good answer, so I want to share with you what I have found in hopes that you will help add to this list of resources.

"What are the best practices for small hyperlocal news startups to ethically cultivate a network of freelancers and community contributors?"

Here at the Local News Lab we are working closely with six partner news sites who are at various stages from startup to sustainability. Some are just getting off the ground, others have almost a decade of experience behind them. But across the board all of them are working with freelancers and contributors of various kinds to help cover their communities. And without fail they all want to do so in a way that is ethical, safe, and supports the people they rely on.

So I began collecting tools, resources and best practices for small one- and two-person newsrooms working with freelancers on issues like contracts, training, intellectual property, safety and security.

Most of what I found was designed for freelancers to avoid being taken advantage of by newsrooms or for big newsroom managers to avoid breaking laws around freelancer labor. Which is to say, most of the materials out there are built on a foundation of mistrust and assume an adversarial relationship (and there are good reasons for this). But, there was little or nothing designed for small newsrooms and freelancers who want to create a positive collaborative relationship.

Help me create a better resource for freelancers and small local newsrooms:

Help me fill in the blanks — what have I missed here — or what other questions do you have?