Why Venture Capital Is Flowing to Latin American Media 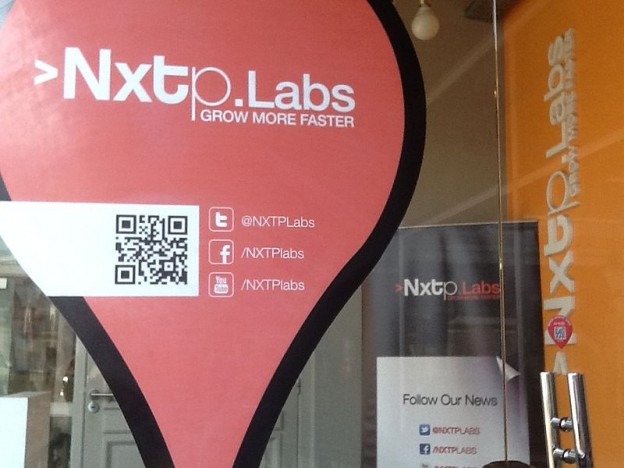 Photo of the entrance to Nxtplabs headquarters in Argentina. By Borocoteau and used here with Creative Commons license.

Venture capitalists in Latin America are looking for digital media startups with rapid growth, a plan for monetization, and international potential.

Obviously, most new media don’t fit that profile. But startups with these characteristics are starting to attract angel investors who provide the first rounds of capital, says Francisco Coronel, CFO and co-founder of Nxtplabs, an incubator of digital companies in Buenos Aires, Argentina.

"Entrepreneurs have a big opportunity to advance faster than the big corporations to these new digital trends." -Francisco Coronel

Digital media have extra potential because there is a growing demand for content that these companies are positioned to satisfy at lower cost than traditional media, Coronel told me in an interview.

(Disclosure: I just spent two weeks at Nxtplabs training three digital media teams under a contract with the International Center for Journalists.)

The advantage of being small

Big media with their cumbersome corporate structures have dragged their feet in adjusting their products to the way people now consume news and information, such as on mobile devices and in social networks.

“Entrepreneurs have a big opportunity to advance faster than the big corporations to these new digital trends,” Coronel said. One reason is that their founders are often digital natives who recognize the advantages of new digital tools and adapt to them quickly.

“This is a new market that is going to generate exponential growth. Print products have a limited reach, while it is unlimited for digital publications, and that creates a paradigm shift in the business model for journalism.”

Gonzalo Costa, director and co-founder of Nxtplabs, said that Latin America in particular is attractive to investors. The middle class is growing throughout the region and has more buying power.

The growth rate of Internet access is among the highest in the world (Only Africa and the Middle East are growing more rapidly.) One reason for this is the proliferation of cheap smartphones.

“Never before has it been so easy to launch a business, especially a digital-based business, and clearly digital media fit perfectly into that category,” Costa told me in an interview.

A group of journalists with little or no money can test a concept on the Internet and show its market potential to investors, Costa said. They can bring a prototype to market quickly, test public reaction, measure the results, make modifications, and repeat the process. This is “market validation” of the concept.

Many digital entrepreneurs are reluctant to put their product in the hands of the public at an early stage for fear that someone will steal their idea. But Costa said, “Ideas are worth pennies. It is implementations that are worth millions. The best way to protect a product idea is to build a business around it, not hide it under lock and key.”

Costa said this proof of concept is a better way to impress investors than a business plan or a powerpoint. Even if the entrepreneurs have a website that is not too pretty or that does not have hundreds of thousands of users, they can show that the business concept does indeed work. For an investor, this reduces the risk a bit.

Entrepreneurship implies a lot of work with no guarantee of success. Investing in startups is very high risk. The mortality rate for startups — those that collapse or become the walking dead — is about 80 percent.  That’s the bad part. The good part is that the survivors give their investors rates of return of 50, 100 or 1,000 percent.

Nxtplabs is one of three investors offering selected media startups a total of $75,000 investment and a 12-week boot camp to reduce that failure rate.