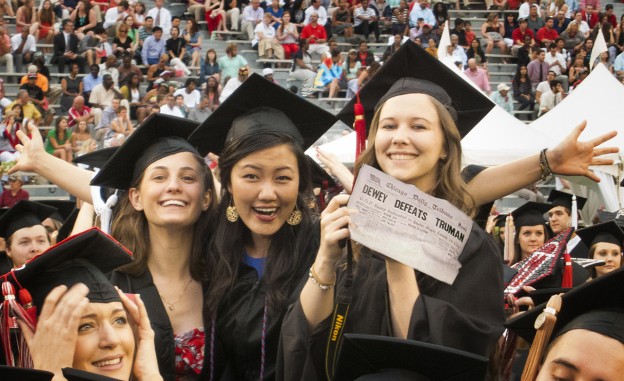 A deadline is approaching. As the seconds run out on this very minute, you need to meet that deadline with a new photo to feed your blog or social media stream. And then there it is — a stunning moment of humanity, legally available to you and sure to generate more traffic than you’ve ever had.

In the back of your mind is that old journalism professor who hollered at you on day one, “If your mother says she loves you, check it out!” You also remember that photographs never lie, but photographers do … and as the doubt creeps in, someone else grabs the image and runs with it.

Hours, days or weeks later that image is found to be a fraud, a fabrication, a compilation of multiple moments and you were moments away from being swallowed into the frenzy, fooled by a photograph.

How do you prevent that from happening?

Every journalism instructor and student should be consistently mindful about how easily images can be faked and how badly that can misrepresent a situation. Incorporating simple practices into your teaching and learning can keep you from becoming the next unwitting victim of a digital scam.

Emerging technologies are one important step. According to a recent New York Times Lens blog post by Rick Gladstone, a Dartmouth College professor has a new piece of online software that can help you detect when an image has been altered. Dr. Hany Farid’s Izitru (pronounced “is it true”) runs a series of tests and gives images a trust rating.

So I fed it three images. The first, straight out of my smartphone, cleared it easily. The second image I sent it had been cropped and toned lightly, well within any professional’s ethical comfort zone, and it came back with a yellow, “Potential file modification” warning (see image below). Which was true and comforting. It was picking up alterations.

Then I took an image, sliced it up, moved it around rather haphazardly and fed it into Izitru, where it warned me there was, again, a “Potential file modification.” (See image below.)

The system appears to work fine so long as you have been told you have an original, unedited image. But if any normal image editing has happened, such as a simple crop, it’s going to flag the image as if it were the same as having been heavily altered.

It’s a first step, but it should never be the final one for a journalist. Our credibility is on the line with everything we publish. If our audience doesn’t trust us, they won’t come to us. So who do you trust when it comes to images?

After that you have to be very, very careful. Photos that come from public relations agencies that represent major corporations should be ethically safe, but they are promotional images, not journalistic ones. There may have been no digital altering, but what happened before the image was captured? Was the scene directed? How were the subjects chosen?

Reader-submitted photos and those collected from social media feeds are the most complex. On the surface, many of these people have little to gain by trying to sneak a manipulated image into a news organization’s publications. They also have the least to lose by doing so and should face the highest degree of skepticism.

When you have images from unknown sources, ask yourself these questions:

Ensuring that what gets published is accurate and truthful is always the publication’s responsibility. Claiming that “we got it from social media” is never a defense for being wrong. After all, no one remembers who got the 1948 presidential election call first, but everyone knows who got it wrong.

Mark E. Johnson is the Senior Lecturer of Photojournalism at the University of Georgia’s Grady College of Journalism and Mass Communication, still shoots a photo every day and comments on visual journalism at VisualJournalism.info. Follow him @markejohnson.