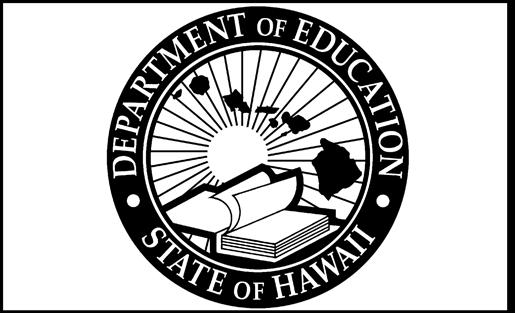 Hawaii has become the first state to propose a bill supporting civic crowdfunding, as it seeks to raise funds for the maintenance and repair of local schools.

HB2631 outlines a pilot program in which two maintenance projects at Hawaii schools are selected for public crowdfunding campaigns.

"A bigger question is whether or not blind redistribution at the platform level is the best way to direct civic crowdfunding, and how that strategy would be managed with a larger number of schools involved."

The pilot would be operated by Hawaii 3R’s (Repair, Remode, Restore our Schools), a 501(c)(3) organization started by the late Democratic Senator Daniel Inouye in 2001 to raise private funds to contribute to the backlog in school maintenance projects in Hawaii.

Here’s how it would work, if approved:

The bill, sponsored by Beth Fukumoto (R), Tom Brower (D), Richard Creagan (D), Aaron Ling Johanson (R) and Lauren Matsumoto (R), has passed its first reading and has been referred to the education and finance committees.

The bill does five things that are quite interesting.

Firstly, it’s the first legislation to use the term civic crowdfunding.

Secondly, the proposers are careful to point out that the pilot builds on an existing fundraising mechanism:

“The Hawaii 3R’s school repair and maintenance fund is an ideal mechanism for a civic crowdfunding pilot program because it already exists to receive private donations for public projects.”

Thirdly, it mandates the superintendent of education to file a report on the performance of the program no later than 20 days prior to the convening of the 2015 session, including “a recommendation on the feasability of using crowdfunding to fund other projects in the department of education and proposed legislation as may be necessary to permanently implement crowdfunding.”

Fourthly, it seeks to have a redistributive effect, by donating 10 percent of funds raised to a low-income school. The obvious short-run question is: “How will that school be selected?” But a bigger question is whether or not blind redistribution at the platform level is the best way to direct civic crowdfunding, and how that strategy would be managed with a larger number of schools involved. It could be argued, for example, that an alternative way to encourage redistribution through crowdfunding would be for the government to offer differential match-funding to schools depending on their socio-economic profile. This would have the added benefit of highlighting the work that is happening in those schools and building a connection between donors and lower-income schools.

Fifthly, it doesn’t give either an estimate of the cost (the figure is blank, likely pending finance committee input) or the technical organization of the civic crowdfunding pilot. Will Hawaii use an existing platform, such as Citizinvestor, which posted the legislation on its blog, or will it attempt to create its own? DonorsChoose might wonder why they were not cited as an example given they are by far the most prominent education crowdfunding platform, although the focus on maintenance rather than classroom supplies may mean the DC model isn’t the right fit for Hawaii’s plans.

I’m very interested to track the progress of the bill. If you’re familiar with Hawaii’s education system and have thoughts, I’d love to hear from you.