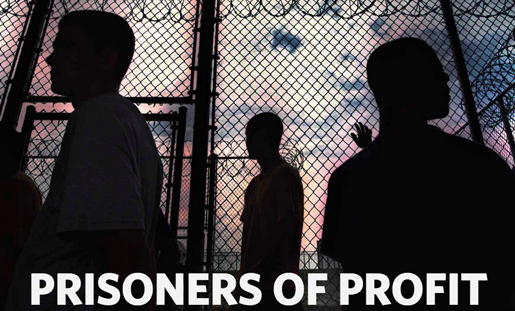 A few years ago, many legacy news organizations were cutting investigative staffs to the bone, trying to cut costs as revenues were dropping. And everyone knows that investigative journalism costs a lot of money and isn’t always the most “monetizable” content. But things have truly shifted recently, with online-native newsrooms such as Huffington Post and InsideClimate News winning Pulitzer Prizes and the rise of non-profit watchdog sites such as Voice of San Diego and ProPublica. Plus, BuzzFeed recently hired ProPublica’s Mark Schoofs to lead a new investigative journalism team. So in this new turnaround for investigative journalism, what business model shows the most promise? The listicle-leading-to-news approach of BuzzFeed, supported mostly by native ads? The billionaire donations that help support ProPublica? Crowdfunding? Vote in our poll and share your thoughts in the comments. Plus, check out a deeper discussion with Mark Schoofs and Huffington Post’s Chris Kirkham on this week’s Mediatwits podcast.