Poll: Do We Have a Right to Privacy Online? 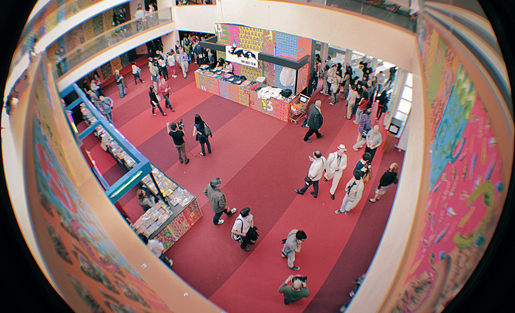 There is a certain balance that the government has to maintain when it comes to our privacy online. Certain law enforcement agencies such as the FBI and Department of Justice might need to look at emails or private Facebook messages to catch terrorists or other criminals who inhabit digital worlds. But the ACLU recently found that those agencies have a policy to do that without warrants and without public oversight. And when many U.S. senators were incensed by the IRS also snooping into private emails, the agency backed down and said it would discontinue looking at emails — but no word on what it would do about private Facebook or Twitter messages. How far do you think the government can intrude into our online privacy? Does it depend, or are they going too far? Vote in our poll below, share your thoughts in the comments, and hear an extended discussion on the topic on this week’s Mediatwits podcast.

One response to “Poll: Do We Have a Right to Privacy Online?”