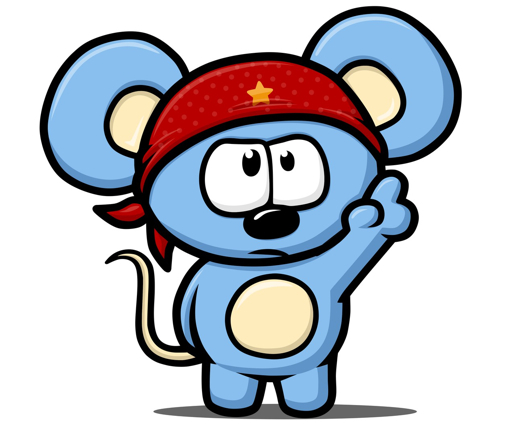 Remember that classic Super Bowl ad showing cowboys herding cats? Well, the challenge may feel much the same for social media users, even adept ones like journalists and journalism educators who revel in the technology’s transformative power but who can find themselves drowning in the torrent that pours non-stop from social platforms like Twitter, Facebook and dozens of smaller ones.

So when social media experts gather, as 500 or so did at Social Media Weekend, hosted by Columbia University’s Graduate School of Journalism in New York last weekend, they naturally spend lots of time griping about the overload, then frenetically sharing notes about the technologies and techniques that’ll keep them afloat as they brave the social media flood.

Aggregation is like separating an unruly river of info into more manageable streams, while curation is like snagging the prize fish as it swims in the stream so you can share it."

Below are some of the new tools and best practices that emerged at the confab. And if you know of others, please take a moment to share them in the comments section below.

Similarly, Facebook’s Journalism Program manager, Vadim Lavrusik, says the site’s 1 billion monthly active users each share about 150 items every month. (Do the math!) That number has been doubling each year for the last four.

And we’re hardly even getting started. Some 72 hours of video are uploaded to YouTube every minute; 40 million photos are posted on Instagram every day; and professionals join at a rate of two members per second on LinkedIn, sharing info in more than 1.5 million groups.

Tools to ‘cut through the noise’

How do you manage the onslaught of social media content? There have long been plenty of tools to help with simple aggregation, like Google Reader for RSS feeds or Hootsuite or Tweetdeck to manage Twitter and social media streams.

Now new tools are emerging that aim more at helping you curate all those aggregated sources. (Think of the distinction this way: Aggregation is like separating an unruly river of info into more manageable streams, while curation is like snagging the prize fish as it swims in the stream so you can share it with everyone else over dinner.)

Here are a few of the tools spotlighted at the conference:

Curation is not just about new tools. Even using standard Twitter search and Twitter lists can help identify material worthy of sharing. And curation goes well beyond the technology. Social media experts at the meeting repeatedly emphasized the human element.

“Curate those things you really care about, that are authentically you,” advised Archively’s Gorman. Amy Vernon, a long-time journalist who now helps run NYC tech startup Internet Media Labs, emphasized the connection between curation and your existing social media relationships, suggesting that the best way to build more relationships is to curate material from those you’re already engaged with. Agreeing was Overblog’s Montagnon, who made a case for the very best tool for curation — “your brain.”

For more news from the Social Media Weekend conference, explore the hashtag #SMWKND and visit the conference Facebook group.

A. Adam Glenn is associate professor at the CUNY Graduate School of Journalism, and a longtime digital journalist and media consultant. Connect with him on Facebook or LinkedIn, and follow his Twitter feed.