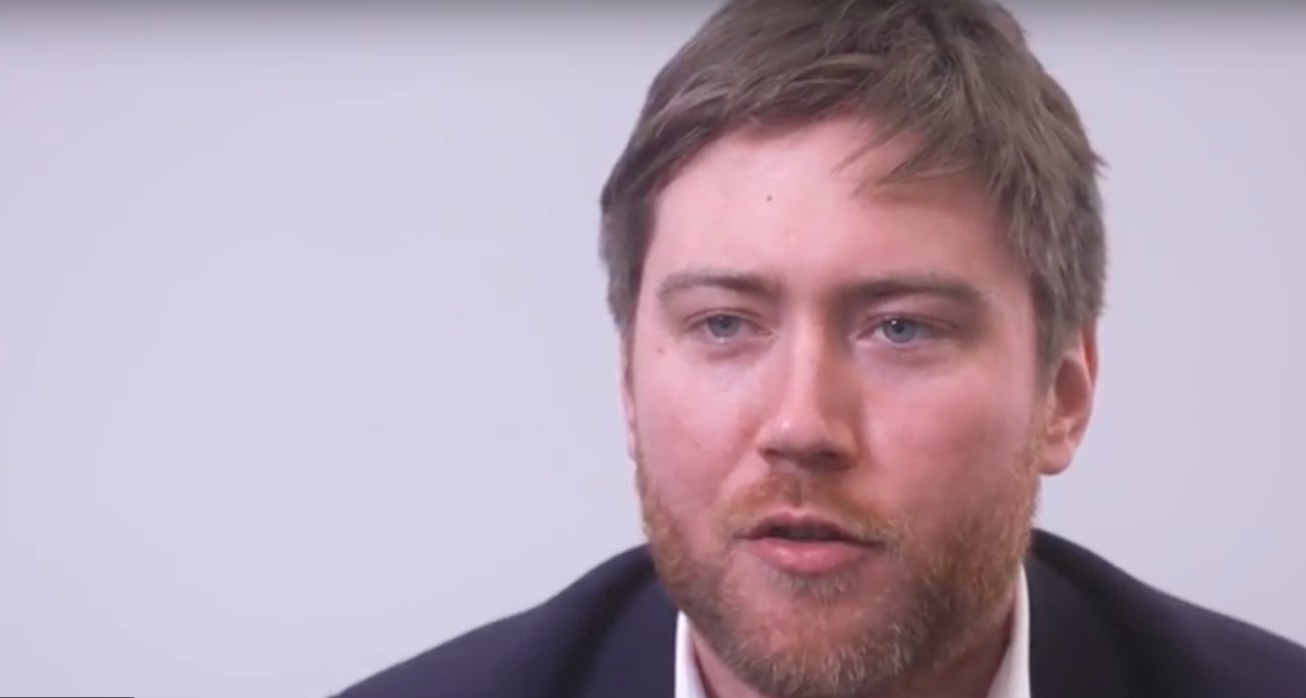 Matthew Iles, CEO of Civil, joins the podcast this week to discuss his blockchain journalism startup

In the news this week, YouTube announced it would add text blurbs from Wikipedia to counter conspiracy theory videos. The only problem is they forgot to tell Wikipedia about their plan. The big South by Southwest conference is known for launching hot new apps, but this year it’s been about politics, ideas and a big backlash against the tech giants. Apple announced it was buying Texture, a “Netflix for digital magazines” in an attempt to boost subscriptions within Apple News. Our Metric of the Week is Google’s Subscriber Boost, and we’re joined by Matthew Iles of the blockchain journalism startup Civil to find out about the hype and reality about initial coin offerings.

“Our intent is to launch our token in the next 60 days. We should be making some firm announcements on specific dates very soon." -Matthew Iles, Civil

Matthew Iles is the CEO and co-founder of Civil, a newsroom platform using blockchain technology and crypto-economics. He first wrote about the concept behind Civil in November 2016.

Since the presidential election, we’ve talked a lot about Facebook, Google and Twitter trying to keep misinformation out of their newsfeeds, search results, and timelines. But YouTube has had its fair share of headaches too. Most recently, the platform was a breeding ground for conspiracy theories in the aftermath of the Florida school shooting. This week at South by Southwest, YouTube CEO Susan Wojcicki announced they would start adding information from Wikipedia to videos pushing conspiracy theories. The information would appear below the video in a text box and would link back to Wikipedia for further reading. The problem? It turns out that YouTube never talked with Wikipedia about running the content. While Wikipedia content is free to publish elsewhere, they would still like to work directly with a company like YouTube, especially as the snippets might lead to vandalism on those Wikipedia entries.

Meanwhile Zeynep Tufekci wrote in the New York Times that YouTube’s recommendation algorithm is programmed to suggest increasingly extreme content. Tufekci, a professor at University of North Carolina, and other researchers have found that regardless of the content – right-wing or left-wing politics, the flu vaccine, even vegetarianism – the recommendation will always become more extreme. The natural tendency of humans is to dive into subjects and look “behind the curtain,” but that’s a problem when that curiosity can be exploited by a company that hopes to keep us glued to the screen. According to Tufekci, “It seems as if you are never ‘hardcore’ enough for YouTube’s recommendation algorithm. Given its billion or so users, YouTube may be one of the most powerful radicalizing instruments of the 21st century.” We’ll see if they can change their stripes and provide more balanced information in the future.

SXSW Pushes Back Against Tech Giants

South by Southwest has had a reputation for being a launch pad for the next big thing in tech, with Twitter, Foursquare and Meerkat all getting a boost at the big show in Austin. But this year, things have changed markedly for buzzy apps and cutting-edge technology. Instead, the atmosphere has been more brooding and even anti-tech. Bloomberg’s Lizette Chapman pointed out that more than a dozen panels focused on ethics, and recurring themes included misinformation on social platforms, privacy and surveillance concerns, and even the dangers of artificial intelligence. It all stems from the misinformation that overran tech platforms during the 2016 election and continues to run rampant after each breaking news story.

As Mozilla’s Heather West told USA Today, “People are realizing the power that technology has in our lives and asking technology companies to be more transparent and responsible. SXSW is an incredibly technologically savvy crowd who cares about these issues.” And politicos dominated a lot of those discussions, with Democratic Senator Mark Warner appearing on two panels, as well as Senator Bernie Sanders and former California Governor Arnold Schwarzenegger on another. Not only is the mistrust in tech palpable it’s also measurable: a survey by Edelman showed that attendees rated their trust of tech far lower than the rest of the world does. And even Elon Musk joined the doom-and-gloom talk. He said, “The danger of AI is much greater than the danger of nuclear warheads. If humanity decides that digital super-intelligence is the right move, we should do so very carefully.”

Apple announced that it’s buying the app Texture, produced by Next Issue Media that functions as a virtual newsstand of magazines. It gives users access to 200 magazines for about 10 dollars a month. Apple intends to continue to operate Texture, but Apple exec Eddie Cue said that Apple does plan to integrate content from Texture into Apple News. As Cue put it, “We’re excited Texture will join Apple, along with an impressive catalog of magazines from many of the world’s leading publishers. We’re committed to quality journalism from trusted sources and allowing magazines to keep producing beautifully designed and engaging stories for users.”

So far, Apple News has done a good job curating content and driving traffic for publishers but not as good of a job in driving revenues. Perhaps building in support for a digital newsstand like Texture will help in that regard. During an interview at South by Southwest with CNN’s Dylan Byers, Cue talked about media curation, misinformation and more. Cue said the goal of the Apple News app is “curation” with the “best articles” from trusted sources. He also talked about the tech giant’s ambitions with original content. The company has two series so far, “Planet of the Apps” and “Carpool Karaoke,” but are developing a dozen projects with Hollywood mainstays, with Jennifer Aniston and Reese Witherspoon attached to one of them. We’ll see how much progress Apple makes in supporting publishers and becoming a true Hollywood player.

Starting this summer, Google will ban all ads related to cryto-currencies.

And Twitter is experimenting with a new way to show breaking news in its feed.