Why Paywalls Won’t Save Journalism 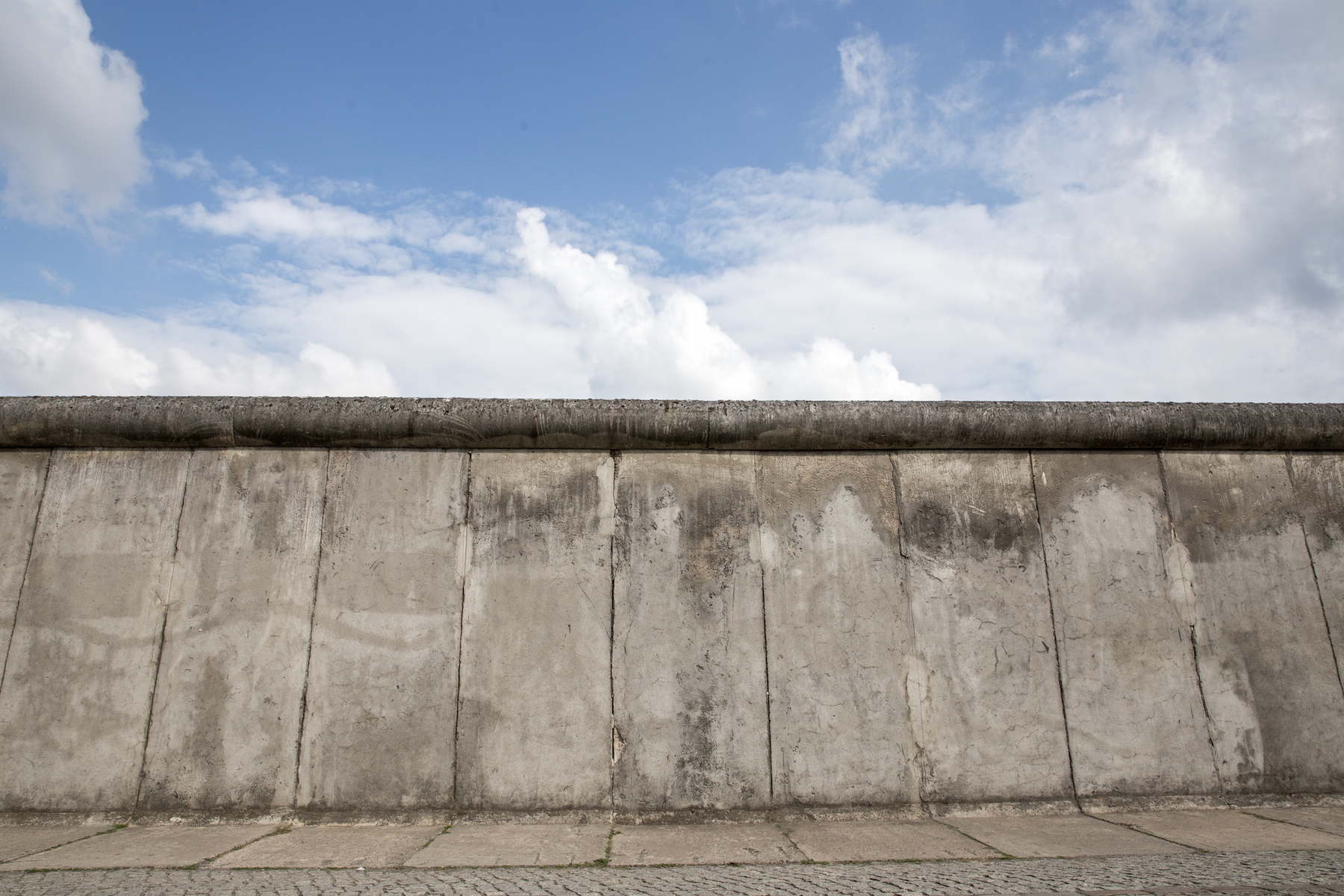 A version of this piece previously appeared at Big If True.

Paywalls aren’t new or groundbreaking, but Nick Thompson, Wired’s editor in chief who implemented a paywall at the magazine today, seemed to suggest otherwise in several interviews on the topic. Paywalls are essential to journalism’s future, he told Nieman Lab.

"A paywall didn’t stop one of the papers where I worked from running a weekly slideshow of a bikini contest that took place at a bar auspiciously named Midnight Rodeo."

“We don’t know exactly how the web will develop, which platforms will become big, but we do know that having a direct monetary relationship with your readers is one way to insure that you have a stable financial future,” Thompson said.

To be fair, Wired’s new subscription package is a helluva deal. For $20, readers get a year’s worth of the magazine’s print and digital products, including online access. To sweeten the deal, the package offers a rarity in online subscriptions – no website ads. That means no standalone ads thrust in your face like a jack-in-the-box while you’re mid-sentence. What a concept!

After the internet’s rise caused media organizations to put their work online with no expectation of compensation, they inadvertently created a generation of news consumers who expect content to be free. Building paywalls has been a belated solution to that, because to complicate matters, as subscriptions drop and readers turn to free online content, Internet advertising is a poor revenue substitute for the print kind. Some readers are surprised to learn that online ads don’t pay as well as print ads used to – and I say used to, because devalued online ads has shrunk the value of traditional ads, as well.

All of that is par for the course if you’re a journalist. Newspapers and magazines are more than familiar with the advertising and subscription situation, and so far, one of their only solutions has been to get into the paywall game. When it comes to content, the first one’s free, ladies and gents, but after that, you gotta pay.

What struck me while reading Thompson’s comments, however, was his notion that relying on advertising has led to “slideshows, rehashed news and clickbait,” and paywalls create incentives for strong journalism. In other words, paywalls are the mother of improved journalism.

Today I bumped into some Twitter comments from Jason Pontin, the former editor of the MIT Technology Review, who expressed the same sentiment and then some. Paywalls do create better content, he said.

“Everyone knows it who has ever run a media business or its editorial department,” he said. “Those who deny it are ideologues like (Mathew Ingram, Columbia Journalism Review’s chief digital writer), who believe publishers must serve a fictitious class of readers who ‘can’t afford’ journalism, and a breed of ‘chief content officers’ like (Lewis D’Vorkin, editor in chief of The Los Angeles Times) … who want the largest possible audience to feed ads.

“But no publisher, not even the owner of a national paper like (The New York Times) has a general obligation, separate from their duty to their business and journalism, to serve the general good.”

Pontin said a lot there, and all of it contradicts my experience as a reporter, as a news consumer and as a human who has known people living in poverty. I’ve written on Big If True a little about how the journalism industry itself has impacted my career, but now seems like the right time to get into how paywalls impacted the journalism that my colleagues and I produced.

Each of the three newspapers I worked at either had a paywall or simply didn’t put content online for free, in the case of the small-community daily I worked at.

A paywall didn’t stop one of the papers where I worked from running a weekly slideshow of a bikini contest that took place at a bar auspiciously named Midnight Rodeo. A banner across our homepage teased to the slideshow, so the journalism we were taking so seriously and that multiple female reporters were working painstakingly to produce was wedged above or below T&A.

A paywall didn’t stop the papers I worked for from favoring “quick hits” over the kind of journalism that takes time to put together – which is most journalism – or from cutting or whittling down beats that didn’t lead to enough pageviews.

Although Pontin and others who have worked at large media organizations might argue that the local papers I worked at simply have always had fewer resources to produce in-depth and high-quality journalism, the reality is that no matter the size of your market, things aren’t what they used to be. It’s not the 90s any more. Staff levels at every newspaper are a shadow of what they once were. Just ask the New York Times copy desk.

And paywalls at prestige publications haven’t exactly stopped them from running click bait, either, and pageviews undoubtedly play a role in the types of stories and topics to which they devote their resources. After all, pageviews are today’s single-copy sales.

To one of Pontin’s last two points: While subscriptions are inexpensive and don’t require a tremendous amount of wealth, they do require a person to have some money, and people who can’t afford food or a place to live can’t afford to pay for journalism. To suggest they either don’t exist or that they aren’t entitled to high-quality journalism is cruel and unnecessary.

And to his final point, that no publication has a duty “to serve the general good”? I’d like to know another reason why we’re here.

Our business model, built on declining ad revenue and paltry subscription numbers while continuing to make cuts to editorial teams, is fucked. It’s the direct opposite of a business model. Without a radical philosophical change, this situation is not going to get better. Heavy-hitting decisionmakers at national publications are doing the rest of the nations’ journalists quite a disservice by suggesting this approach to journalism is sustainable for any news organization.

So, I want to reiterate: Wired’s new subscription package is a helluva deal. But it’s not going to save print journalism.

Mollie Bryant is a reporter and editor for Big If True. She can be reached at [email protected].