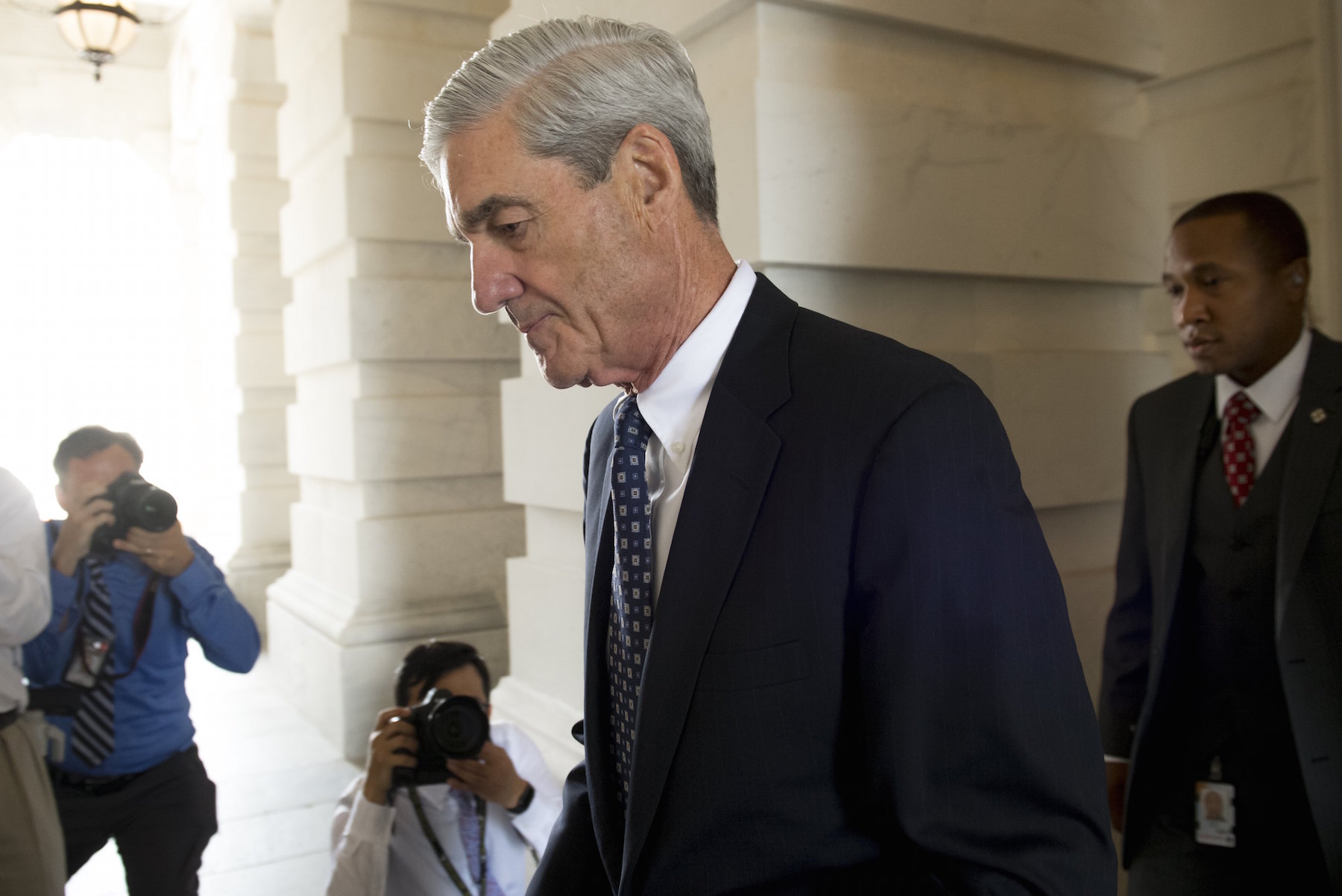 "In the end, the ultimate antidote to fake news and bots is the rationality of the human mind."

The indictment charges that the Russians violated U.S. laws that forbid foreigners from spending money to influence U.S. elections.

The charges, and the confirmation that the Russians had used social media in an attempt to influence the 2016 election, is likely to fuel the call for government regulation of Twitter, Facebook and other social media outlets. When tweets and posts can hurt democracy, America should do something, right?

Late last year, Congress grilled Twitter, Facebook and Google about their role in allowing foreign interests to place ads and articles intended to divide the electorate and spread false information during the 2016 election.

People in and out of government are calling for federal regulation of social media.

Lay down some rules, the thinking goes, and we would be able to prevent the infestation – now alleged in Friday’s indictment – of bots and fake news from our news feeds and ads. Democracy would be saved – or, at least, foreign interference in our elections kept in check.

However, as someone who has studied and taught the First Amendment for decades, I would argue that if such regulations were enacted, the main victims would be not the purveyors of fake news, but our freedom of expression. In my view, the result would do far more damage to our democracy than any foreign misinformation campaign ever could.

Free speech being attacked from all sides

The First Amendment is under a lot of duress.

Arguably, it’s been that way since the Supreme Court’s “clear and present danger” decision in 1919, which spelled out when limits on free speech could be lawful. It not only held that the government had an obligation to stop someone from “falsely shouting fire in a theater,” but also opened the gates to all manner of government violations of the First Amendment injunction that “Congress shall make no law…abridging the freedom of speech, or of the press.”

These range from the FCC’s “Fairness Doctrine,” which was upheld by the Supreme Court, that required broadcasters to present controversial issues in a balanced way (in the FCC’s view), to the FCC’s warning to radio broadcasters in 1971 not to play songs that glorified drug use, which actually had the effect of limiting the airplay of songs that critiqued drug culture.

Indeed, with the exception of Supreme Court decisions in the Pentagon Papers case in 1971 and the Communications Decency Act in 1997, the American government has systematically increased its control of media.

The situation has gotten much worse over the past year. President Trump has tweeted about withholding the licenses of NBC affiliates and lashed out at other media not to his liking.

Although Trump’s bluster about limiting and punishing media may be easy enough to deride, the fact that he is in the White House – and has the ability to appoint FCC commissioners – means his threats must be taken seriously.

Meanwhile, a theory of philosopher Karl Popper – the “paradox of tolerance” – is being widely cited as a justification for outlawing hate speech, notwithstanding the First Amendment. From his 1945 book “The Open Society and its Enemies,” it says that tolerance defeats itself when it permits intolerant speech.

I studied Popper extensively while researching my first book, an anthology of essays about Popper’s work. There are many aspects of Popper’s philosophy to admire, but I don’t believe the “paradox of tolerance” is among them.

To ban hate speech could turn our tolerant, democratic society into precisely the kind of state that hate speech is calling for: It could open up an opportunity for all sorts of speech to be dubbed “hate speech.”

Fake news is nothing new. Centuries ago, anti-Semitic publications spread rumors that Jews murdered Christian children and drank their blood on holidays.

Over the past two years, social media have increased the amplitude and reach of fake news. But there’s also been the ascension of a political figure – Trump – who has turned the tables by labeling any unwelcome news as “fake.”

Facebook ads linked to a Russian effort to disrupt the American political process are displayed as representatives from Google, Facebook and Twitter testify before the House Intelligence Committee on Nov. 1.
(Manuel Balce Ceneta/AP Photo)

The latter should be more than enough reason to reject calls for government censorship of fake news. After all, who’s to say a government that determines what’s “fake” won’t simply follow Trump’s lead, and suppress critical and truthful content under the guise that it’s fake?

Instead, social media networks could develop and implement algorithms for identifying and removing fake news by marshaling the same engines that spread fake news in the first place. These algorithms would not be administered by the government; rather, Facebook and other social media would be responsible.

Such self-regulation is in the best interest of these media companies. It would increase the confidence of their users in what they encounter online. It would also have the added benefit of keeping government regulators at bay.

In the end, the ultimate antidote to fake news and bots is the rationality of the human mind.

As John Milton famously urged in his “Areopagitica,” if you let truth and falsity fight it out in the marketplace of ideas, human rationality will most likely choose the truth. Regulating what can enter that marketplace could impair or destroy this process, by inadvertently keeping truth from public awareness.

Indeed, rationality is deeply implicit in democracy itself. You can’t have the latter without the former.

The key in combating fake news and kindred attacks on our body politic is to give our rationality maximum access to all information, including the truth. And in my view, this means resisting any attempts by government to limit the information that reaches us.

Paul Levinson is Professor of Communication and Media Studies at Fordham University.